So it’s the first day after what’s officially called “winter break” but that’s really all about carnival. This year we continued my husband’s tradition of being sick on Fat Tuesday. Our son started feeling bad on Monday, and that was pretty much it with the rest of the week.

I really hope that being sick during Christmas break, and now this one won’t continue for the rest of the year. I wasn’t all that bad but all I wanted to do all week was sleep for 8 or 10 hours a night, then linger in bed, get up, do a little housework, have lunch, take a two hour nap, sit around doing nothing for the rest of the day, and repeat.

It’s nice to take a rest but I don’t really like coming out of a work-free week being more behind than before.

That week of feeling unwell is also the main reason behind the lack of podcast around these parts. And blog. I also spend way too much time on ravelry.

I had, as usual,  a long list of things I wanted to accomplish the last week, I wanted to get my new/old spinning wheel running, start a new sweater, play piano and guitar, and such nice things.

I think it might be time again to stop expanding and focus instead. I can’t start doing more and more things all the time, something will have to go.

One thing that seems to have gone already is the monthly writer’s meeting. Since last summer there have only ever been two or three of us meeting, and too often it had been me sitting around in a bar all by myself. So in December I stopped posting the dates for the meeting, and waited what would happen. One of the writers knew because I had met her on other occasions. At the beginning of February one other said, “What’s happening? I’m not receiving updates.” And I answered that I would love to continue the meetings but only if enough people were interested. That has mostly been it. We’ll see.

I did continue to write on my current longer (hopefully novel-length) story, though. I’m at that point where it all feels totally boring and arbitrary to me but I think that might not be a realistic assessment but only my feeling that this has been going on for long enough, and that I’d like to start something new and exciting.

I almost thought about committing myself to blog every day for March but then I thought that might be a bit too much. Still, more than once a month might be a nice change of pace.

See you, and thanks for all the nice comments on my blog anniversary post.

Last Saturday was the actual day but I was too busy to write something on the blog. This blog started out on blogger in 2006. Phew! Six years already!

I know I’ve been rather quiet here lately but that doesn’t mean I want to stop anytime soon. Even when I feel like nobody wants to read, I still can’t imagine not to write.

A lot of the discussion we used to have on our blogs has moved to twitter and Facebook but I still like to read and write in a format that’s just slightly longer. That can go a bit deeper, or show more pictures.

I often chuckle when I remember the time when I tried to make money from blogging. When I had ads on her and blogging started to feel like a chore. When I read blogs about how to do this successfully, from people to told me to keep a blog for each of my interests. A writing blog, a mommy blog, a knitting blog, a blog for the podcast, a blog for pictures, a blog for changing habits.

But I never wanted to do that. I’m one person, singular, with all the different things that I like and think about I still don’t have compartments in my head.

Last Saturday, my actual anniversary day, I spent the day showing my photos, reading stories, and singing songs at a pop-up gallery. An event that possibly never could have happened if it weren’t for the internet. Real people, meeting each other through the computer. (If you want to get an impression of the event you can read about it on Lia’s blog.)

I started out a little more than six years ago because I was feeling very lonely, sitting around at home with my son, and I hadn’t found friends in my hometown, even though I tried. And then, all of a sudden, there were all these people in my computer. And then it turned out that some of those computer people lived right next door.

Thanks, my dear readers, for coming back here, even if I don’t have a regular posting schedule or anything. Thanks a lot, and here’s to the next six years or so. 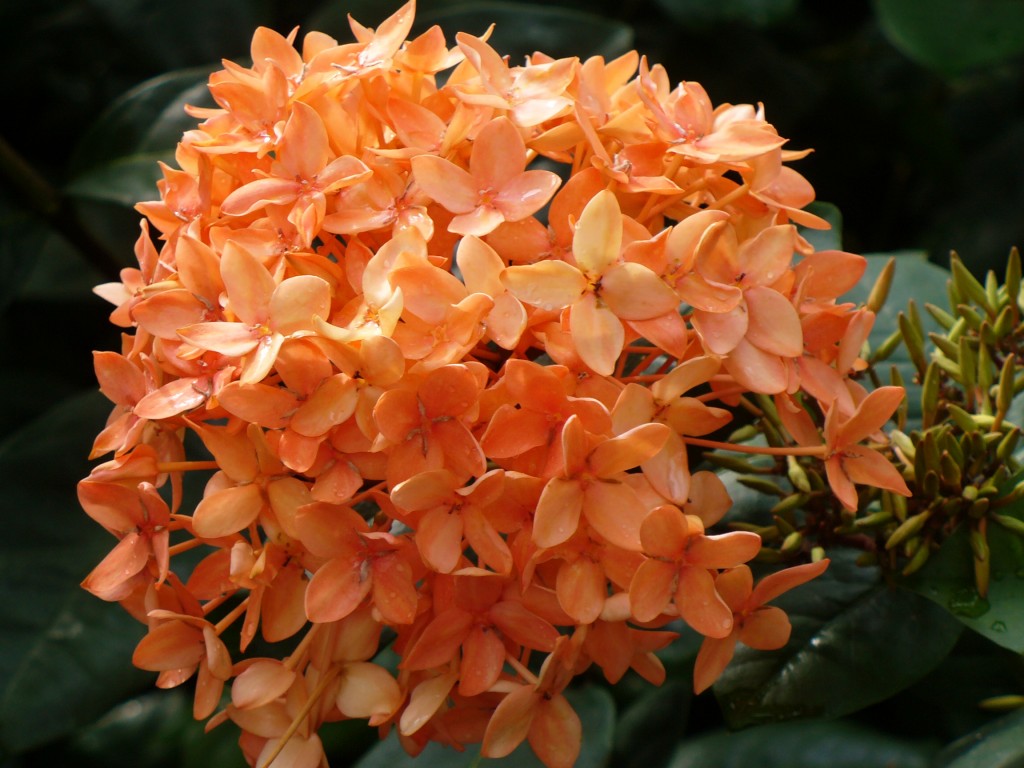 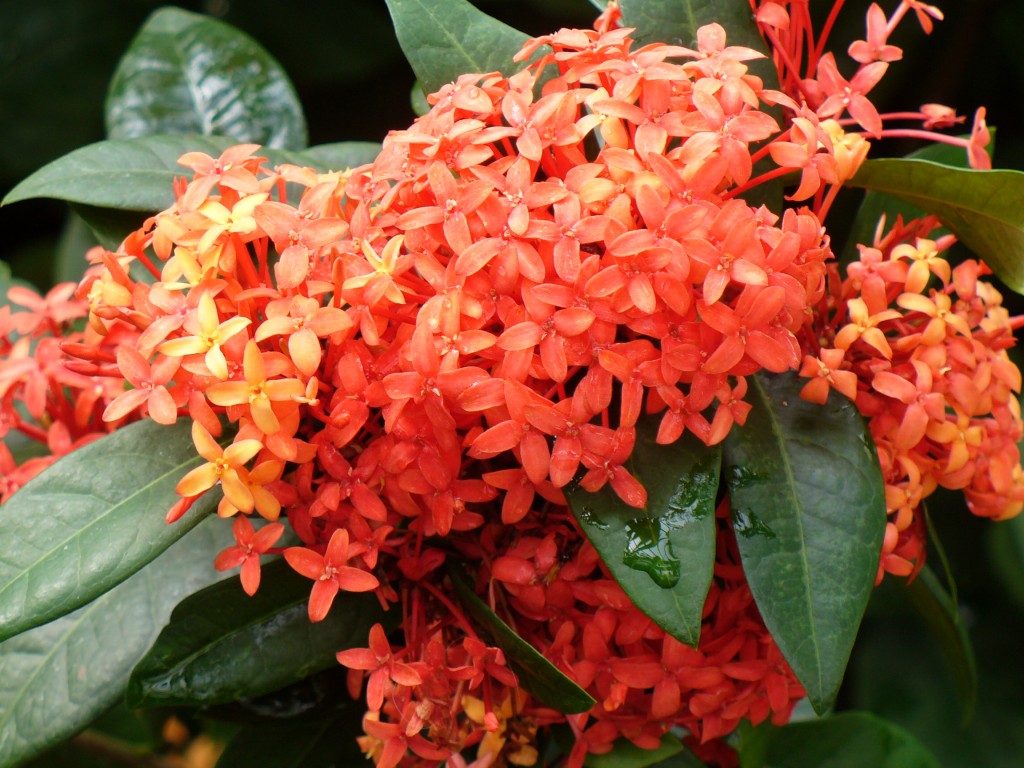 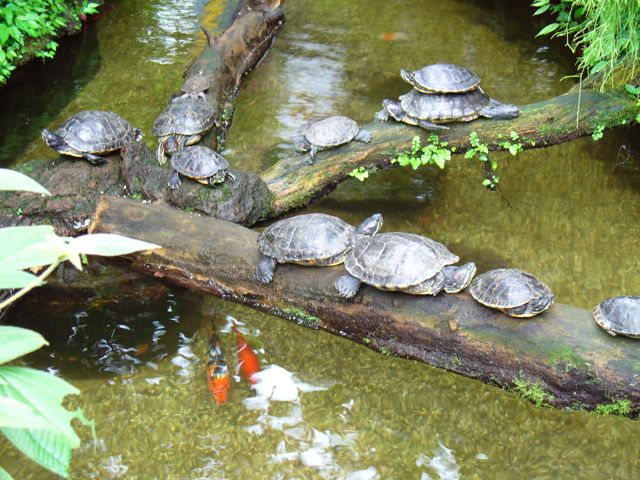 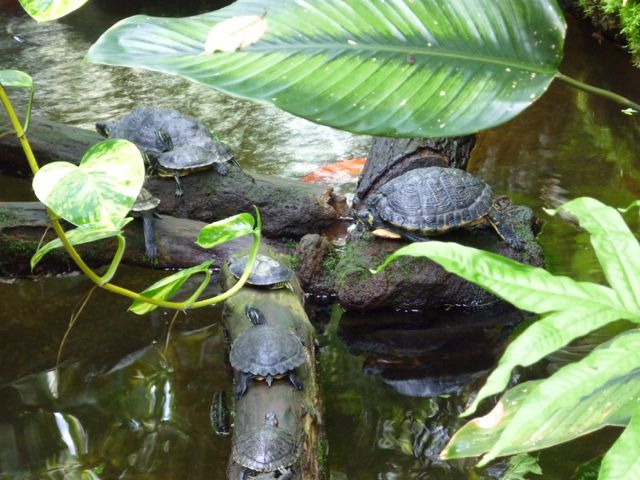 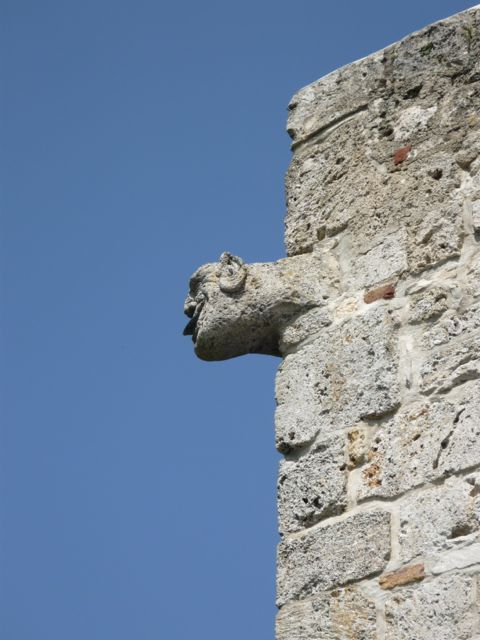 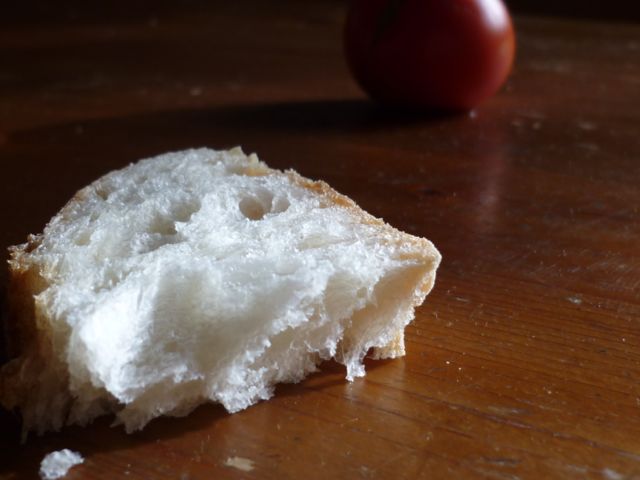 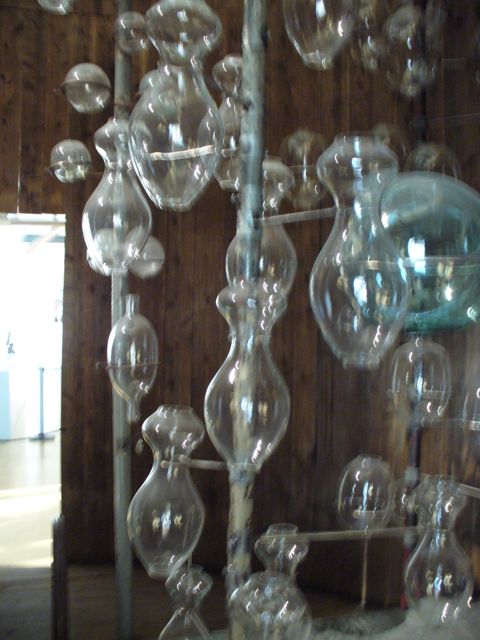 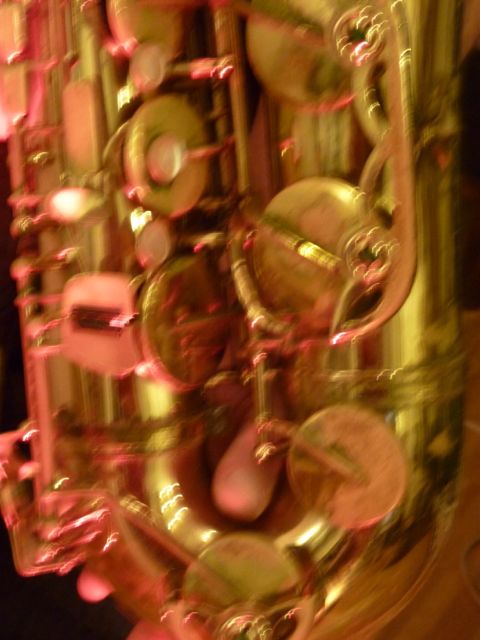 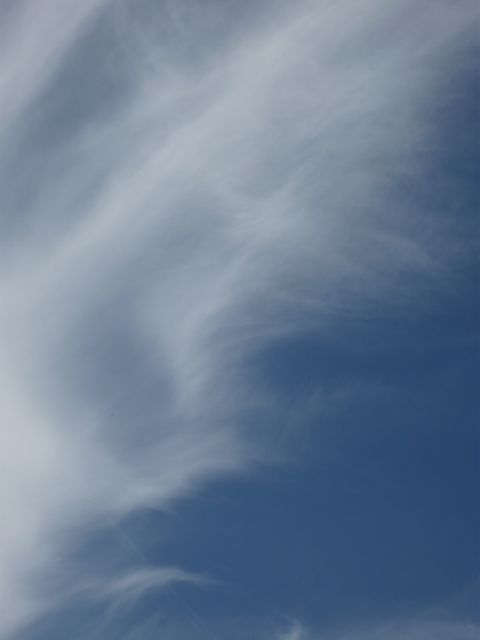 you could go to see the pop-up gallery the Munich Creative group is hosting. There will be painting, and watercolors, and photos.
There will even be photos I took, and I’ll be singing, playing the ukulele, and reading a few of my stories.
Until then I might be a bit busy but that’s nothing new, isn’t it? 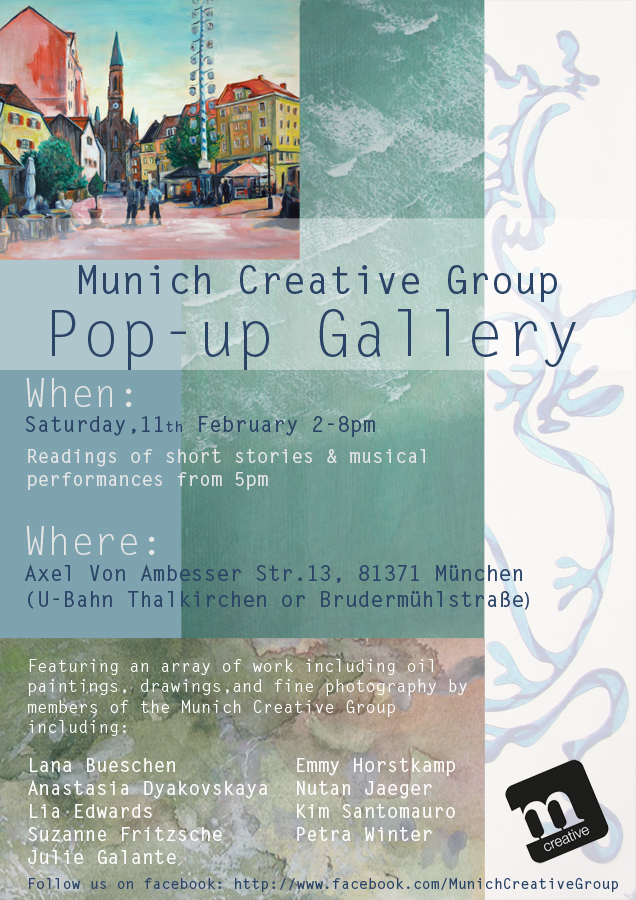