I have to admit that I don’t really have the time for a real post today. And no, I have no idea where my time went. I did do some good habits but I also had quite a bit of time just – vanishing into thin air, I guess?

Running/walking was rather enjoyable, cold and windy but I didn’t mind. 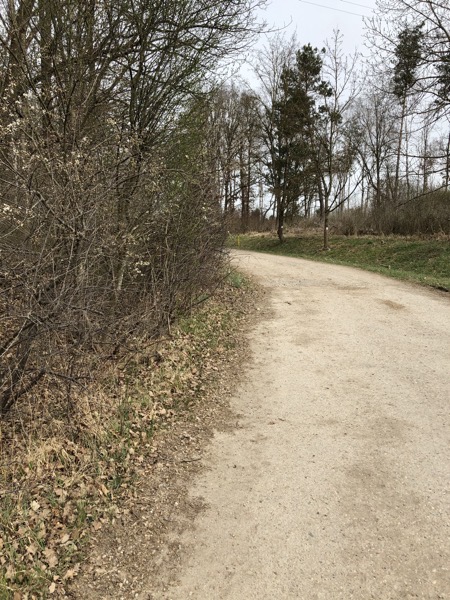 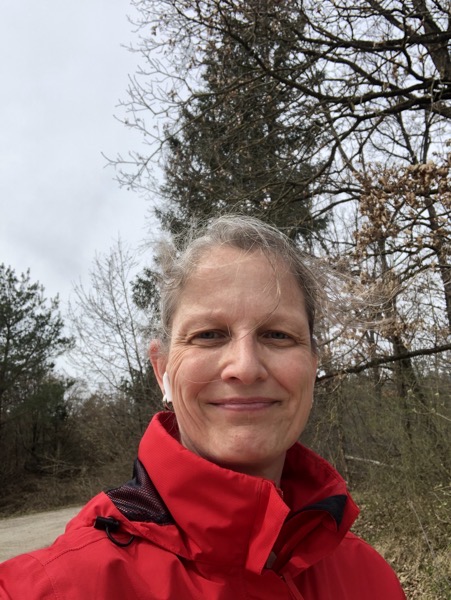 I did 1-minute intervals for 23 minutes, so not that much. 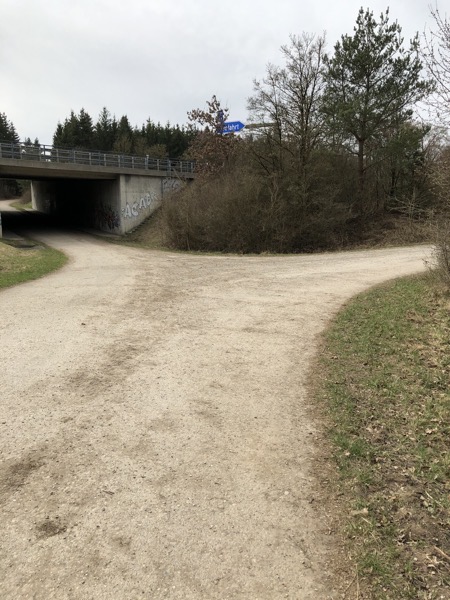 There was porcini risotto: 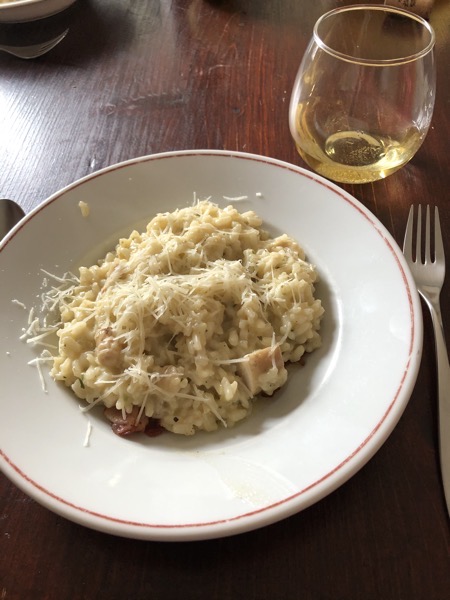 It was great for those of us who had gone running beforehand and got extra bacon but underwhelming for the boy, apparently.

I did my usual Chinese practice, there was a bit of laundry, some ‚Star Trek‘, I finished watching ‚Find Yourself‘ and continued another Chinese series.

Since the boy had said he’d like a Chinese tea set and I had seen Chinese tea ceremony online and was intrigued I decided to invest in a small and cheap travel set. We’ll see how that goes. I found out that the local tea shop has Pu’Erh and that the tea I really liked when I was at that tea tasting in Hamburg is one they should have in the shop. I am now armed with a list of teas we’d like to try and will go tea shopping later today.

I went to bed too late again but not quite as late as the nights before. I barely managed my evening yoga.

Today I will go to the tea shop and the health food store and there will be some other stuff I guess.