I woke up around six and did my full morning routine, including 25 minutes of fiction writing. Yeah! I gave myself a gold star for that.

My husband showed up a little late. Since I anticipated that – he has been getting up about ten to fifteen minutes later than he said he would for weeks now – I was able to use that time to write some new words. Woot!

He built a fire, I worked on my crochet blanket, he had breakfast, we talked. He is really depressed still but there is nothing we can do about it for now. Most of it is due to the ‚current situation‘. Infection numbers are rising. Meh.

I did the dishes and started an update for my Apple Watch. Which took way longer than I thought it would, up to the point where I just took my watch and went on my run even though the update was still in progress. The boy got up without prompting (yeah!) and had breakfast. He did help me with dishes, even.

Running was a lot of fun. I did a 4.8 k run with running and walking intervals of 0.4 k each. Very satisfying: 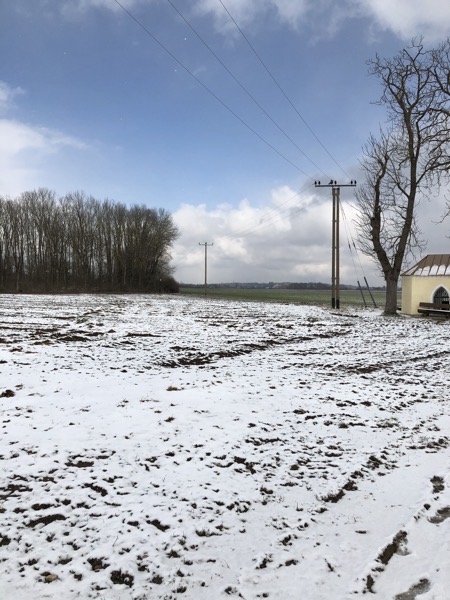 There weren’t many people out, no idea why. 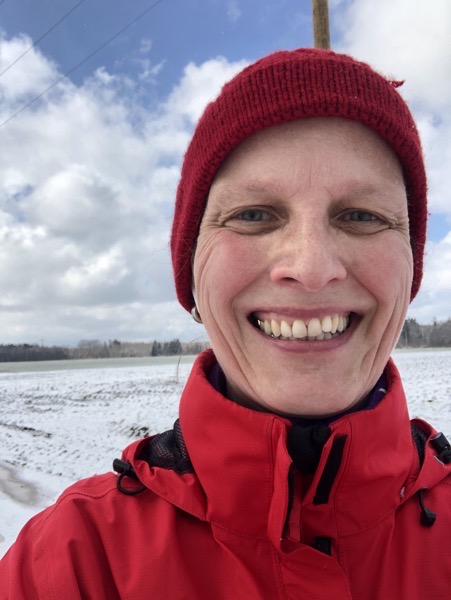 I came back home and waited for my husband who was running a way longer loop. I wanted him to shower first because he uses the shower in the annex and that one runs out of hot water pretty often. I use the one in the old part of the house and the water stays hot way longer.

My husband did all the cooking: 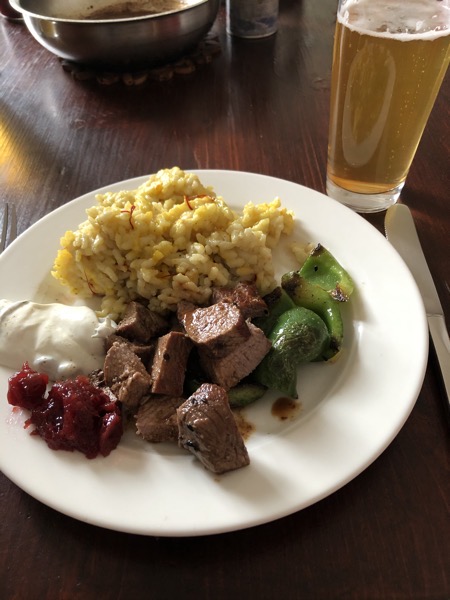 He had this idea of doing something with lamb and sour cherries like that Persian dish a friend of us makes. So he used lamb, made risotto, used yoghurt and the sour cherry jam I made last summer and there are also a few green bell peppers that we had in the fridge. It was good but a little weird. Don’t put verbena in your yoghurt, by the way.

Then the boy and I did the dishes again, I took a long break, wrote more words, played Stardew Valley, practiced Chinese, wrote a few index cards with Chinese characters (they still look pretty awful), had an early dinner, practiced some more Chinese and then the boy and I watched some Chinese TV. We saw the penultimate episode of ‚Eternal Love‘. It was a little slow and full of passionate speeches but they did a good job of setting up the spin-off series. Now we just have to find out where to watch it here in Germany. Might not be that easy.

I also watched an episode of ‚Find Yourself‘, started writing this post and failed to work on revision for that other novel.

Other than that I’m very pleased with the day.

Today there will be the traditional phone call to my mother, more writing (I hope), more Chinese, some revision and the watching of ‚Star Trek:Enterprise‘. We haven’t made any progress on that series for ten days or so so it’s about time.