Let’s just say that the week was full enough that I wrote a very detailed plan and had to resort to putting things like ‚phone call to S‘ on my actual calendar. I wound up not getting enough sleep and being so exhausted for most of the week that I was shivering all day. We now have a crochet blanket residing permanently on the kitchen bench. I also decided to quit NaNo.

As I said. It did go rather well but there was no chance of me writing 3,000 words a day every day. I found that out when I wrote every spare minute for two days and only got more and more behind. In the past I have been able to write some more in the evenings but it turns out that when I wake up around 5, start the day writing and do a lot of teaching until 7 or 7.30 my brain just shuts off. The best I got was 2,300 and that was pretty painful. So, no need to do this.

I did celebrate giving up on NaNoWriMo with some potato chips, beer and licorice: 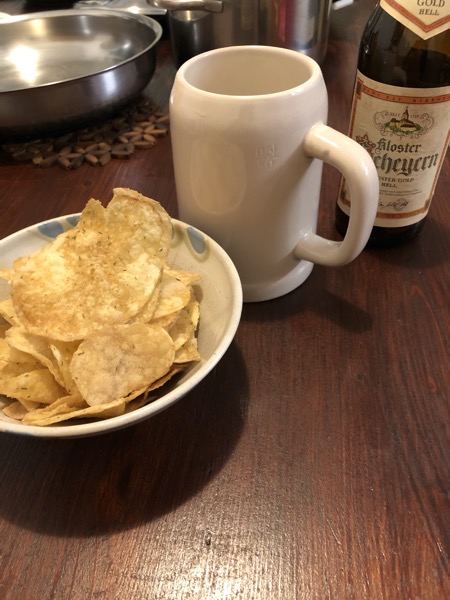 Just your typical party, sitting alone in the kitchen with the table all full with pots that need to be put away.

I was all content that I seemed to have established a daily writing routine until I decided to take things a little easier and somehow didn’t write for four days in a row. I’d like to do daily writing in December. Only after I have gotten enough sleep, though.

Went okay-ish. I did run three times that week again: 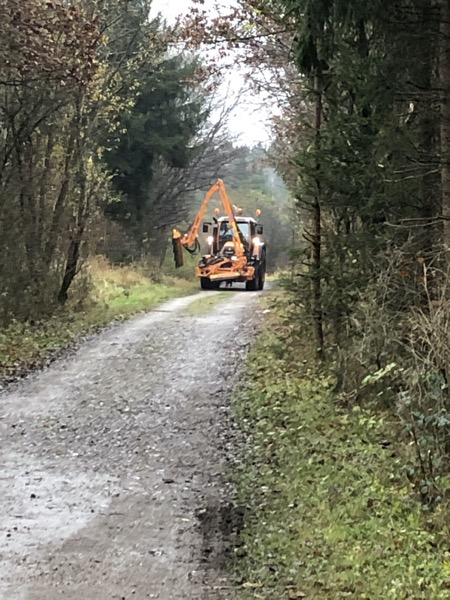 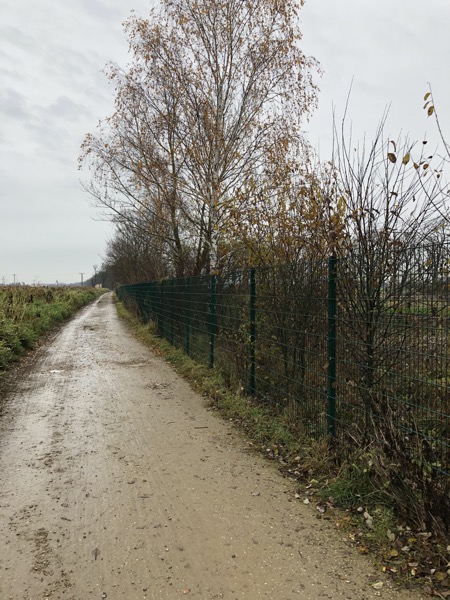 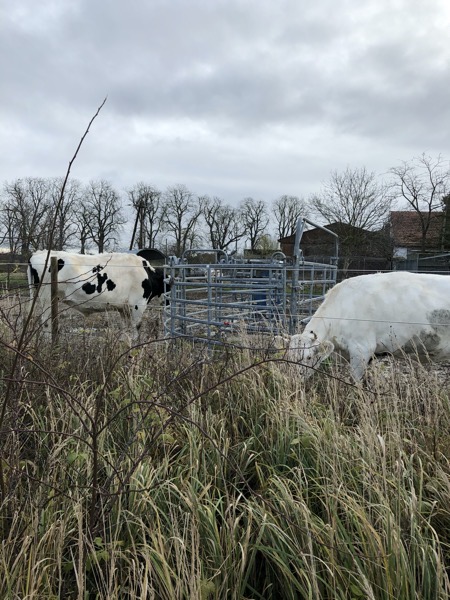 I was all determined to do bodyweight training three times that week but only did it on Tuesday. On Thursday the boy didn’t have time and on Friday we ended up both being so tired and exhausted that we skipped. Saturday I was still a little sore from running two days in a row and Sunday was extra-busy.

There was a lot of teaching. And a lot of lesson prep. All the planning and organizing was a very good thing because I was unusually well-prepared for all the lessons. Next step will be to get back to practicing music as well.

Apart from not enough sleep things were good. I did have a slightly scratchy throat one or two evenings but so far no cold. Even though a lot of the students are sick at the moment. Running more is a bit challenging for my knees so I will do more stretching in the upcoming week.

I also decided to try taking naps from now on. I’m hoping to be a little more alert in the evenings. Not feeling like I’ll nod off the next minute would be splendid.

I got irritated enough by all the small, niggly things that need to be done eventually that I gave them their own collection in my journal. No need to rewrite them week after week. I’m still reading about time management. I did squeeze the planning for December into half an hour on Sunday morning. Sunday went off the rails at around 7 am because I found out that some friends of ours had called the night before to tell us they’d come over on Sunday morning with our wine delivery. Yeah. So I frantically reordered my to-do list. And started making gnocchi right after breakfast. That turned out to be a very good idea, even with chatting with out friends we ended up having lunch on time. It was very good: 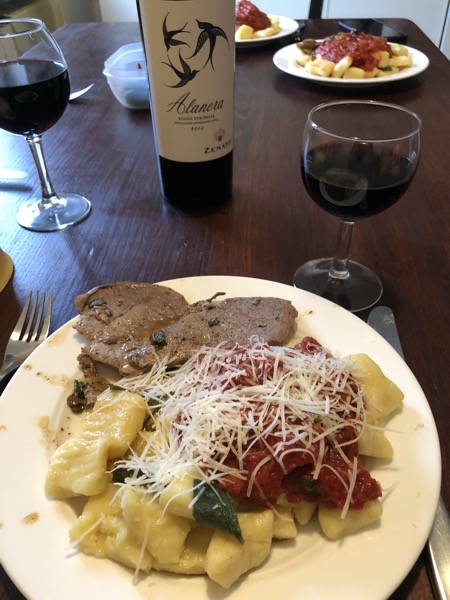 I ended up recording the next podcast episode on Sunday because there is no way I can squeeze that into a teaching day at the moment, then started writing this post and went off to see this concert afterwards. (There doesn’t seem to be a way to link to a specific concert but we went to the one on the first of December, „Ullman/Swell’s Chicago Plan“.)

Which means I’m starting the week on sleep deprivation yet again.

Loads of teaching again, including another potential new singing student. I’d like to make progress on my husband’s sweater, write a lot, do all the exercise and get all the sleep. Oh, and I’m having a doctor’s appointment today for a thyroid ultrasound.

Only a few more weeks until the end of the year…