Woke up at 6.30, thought my alarm hadn’t rung but it must have and I slept through it. (I have it on my Fitbit and it’s silent.) So most of my morning routine went out the window. Read while eating breakfast. Pulled the crochet blanket out to finish the last round and realized that all that was left was one loop and weaving in two ends. So, apparently I finished a blanket.

We did the dishes, the boy showed up, I went running. I am now at eight minutes running and two minutes walking. It was rather cool but I liked it: 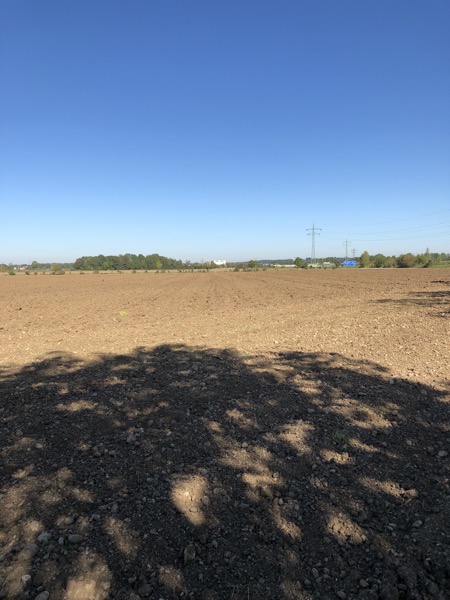 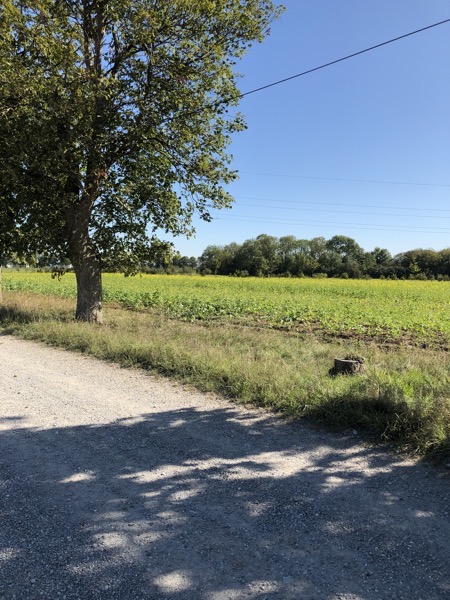 Then I did my knee exercises, took a shower and helped with lunch a little: 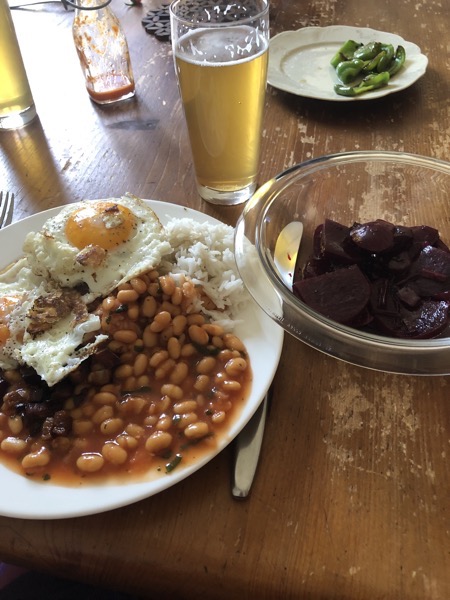 I had cravings for bakes beans and egg for more than a week and finally I got to eat them. The red beet salad is homemade with beets from our garden.

Then I had a strict plan. Do the dishes, take a one hour break for reading, then start writing and an hour later do some sewing.

I was just ready to start writing when the boy came downstairs, asking for my help. So we finally filled that form out that he needs to be able to attend that workshop thing in October. And talked about some more stuff. Forty minutes later I opened the novel again and started staring at it for some time. I made barely any progress.

And all the time, basically since Thursday, I had had cravings for sweets. None in the house, though. And the kitchen was freezing. Way colder than I like. While the sun was shining outside.

So I dressed and went out to a supermarket. Came back with a pile of gummy bears, licorice and chocolate for me and the boy. Also broccoli, bread and toothpaste. As one does.

I ate all the sweets while reading.

Until it was time for dinner. And Star Trek.

Went to bed, read some more and turned the lights out.

Which means I will have to do all the weekend things today. That will be fun for sure!