Well, and one crossed out.

I woke up shortly before six and made the mistake to not write morning pages and move the novel-writing to later. Somehow later never happened. Though, technically, the next day counts as ‚later‘.

Had breakfast, read, knitted. The rest of the family showed up. There were conversations and dishes and then I went for a run/walk: 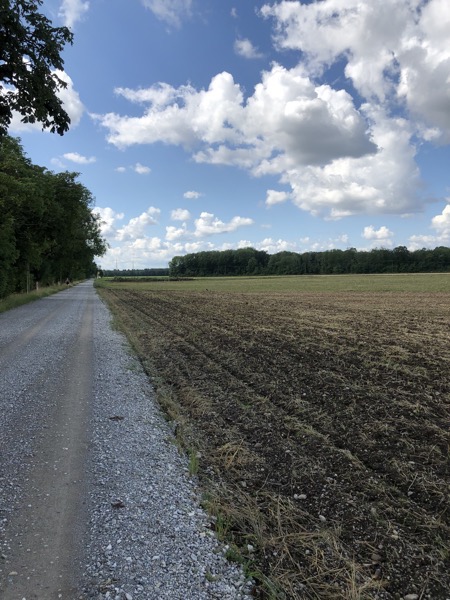 6.9 k with intervals of 2 1/2 minutes running and walking. Though I did find a lot of excuses so I never had to run for longer than two minutes in one go. I’m working on it. It was fun, though, and the weather was near perfect: 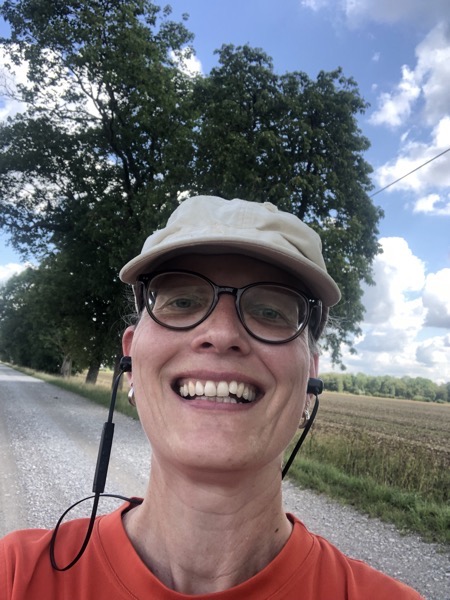 Back home I helped with making lunch and then took a shower. Was rather hungry when lunch actually appeared on the table: 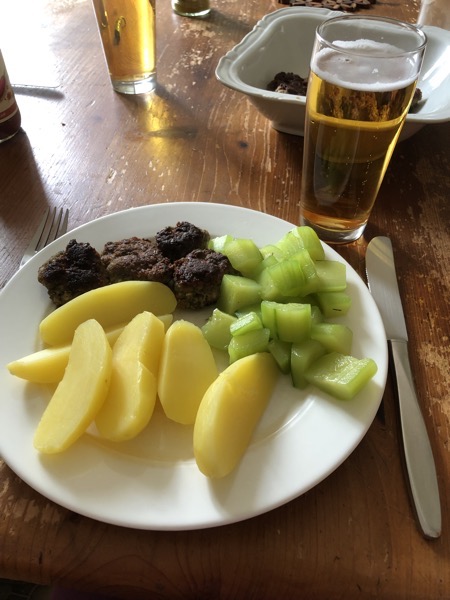 Cucumbers from our own backyard. The boy tried a new variety of fake meat and found it tasty.

Then I took a break, got ready for the podcast and recorded it. 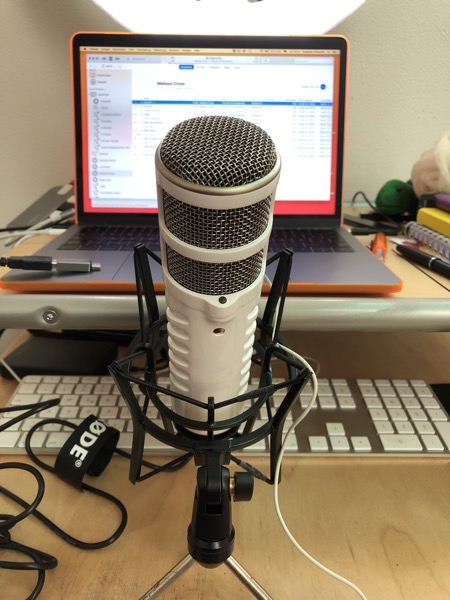 After which the laptop started acting up. It froze every other second and I then realized that it hadn’t made a backup in almost two weeks despite me hooking it up to the backup drive and starting the process. Oops.

In the end I was very happy that the podcast had been saved to the cloud. As a last resort I installed the software update that had been blinking at me for a whole day already and that seems to have fixed whatever problem there had been. At least it looks like it.

Phew. I almost started looking up if I had ever bought extended warranty for this computer.

This time I managed to brush my teeth before watching Star Trek with the boy. I’m still trying to get my weight back down so that my jeans will fit me again and brushing my teeth before dinnertime is a trick that usually works. I keep thinking I’ll just not eat anything but without brushed teeth it is much easier to just eat a bit of cheese or chocolate. So yesterday I had this idea to set an alarm for ten minutes before we usually sit down together to remind me and it worked. Well, so far it has worked once but it’s a start.

After that I answered someone’s question on revelry, wrote in my journal, read a little and went to bed.

The two things I did not do from my list were working on the novel and doing my knee exercises. Those got moved to today’s list.

Today there will be writing, knee exercises and getting the podcast ready to be published tomorrow. Also barbecue, unless it rains.