Woke up at 5.30 after a restless night and wanted to go back to sleep again right away. Which led to a lazy morning.

The boy had an excursion at school and got to leave a little later than usual. My husband and I talked a lot, mostly about me feeling slightly depressed and not being able to get things done at the moment. I did spend about half an hour knitting, unknitting and re-knitting the same three rounds of the Crazy Tee because I couldn’t wrap my head around the pattern – it was that kind of day.

So it was pretty late before I left the house. I went to the bakery and the health food store and back and then went out for my short run even though everything was late already. Running was fun and the weather really nice again: 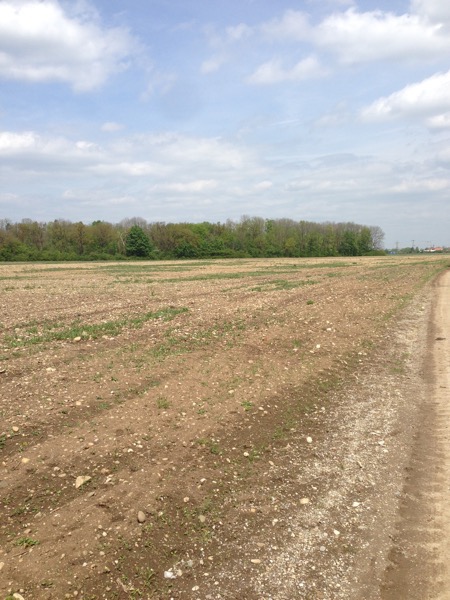 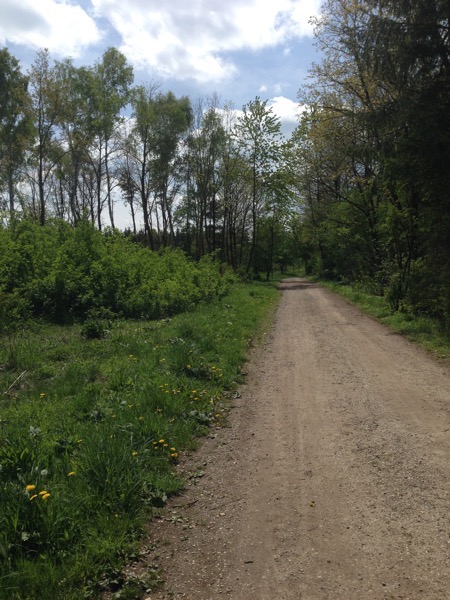 When I returned home my husband’s mood had plummeted because he was somewhat overwhelmed because he had to do everything by himself. Lunch was a little late but very tasty: 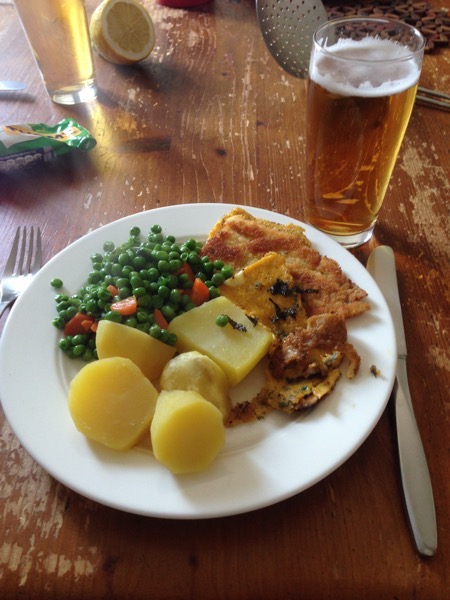 Then I took a break, decided to put on make-up after all but to wear my slumpy leggings, knit dress and oversized fleece.

I taught my students and in between started working on the podcast.

After teaching I wrote an email, ate dinner, folded a load of laundry and put it away and hung up the next one and then did the dishes.

Then it was time for bed already and for once I managed to get myself ready in time, floss and wash my face.

Today there will be running again and quite a bit of teaching including a potential new student. And bodyweight training in the evening if everything goes according to plan.

Which it rarely does.

So I’ll just have to stay flexible.