I woke up from the alarm, managed to start writing some time around 6.30 and then my husband showed up. I need to practice staying focused better.

I also did not do most of the rest of my morning routine and got interrupted when I wanted to listen to the classical music piece of the day. But then interacting with my family is pretty high on my priority list.

I actually ran again because I had decided that the wood paths were too slippery I just ran along the streets. The view wasn’t as nice but at least I wasn’t cold but instead cozy and warm and rather out of breath because I got real exercise: 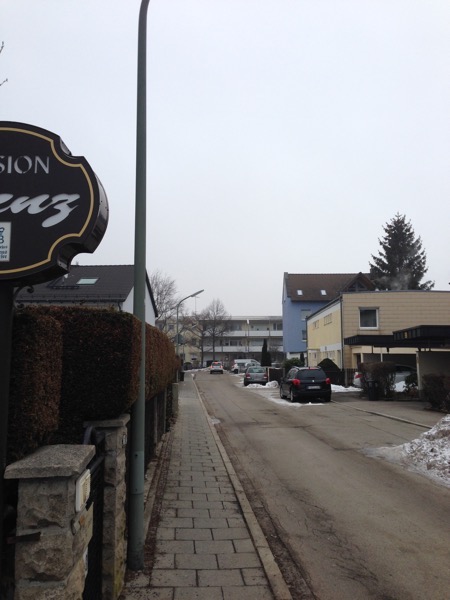 I found a package in the mailbox when I came back, the fabulous Tini from the Zwillingsnadelpodcast had sent me some chocolate with licorice because she needed to convince me that those two things do go together well. 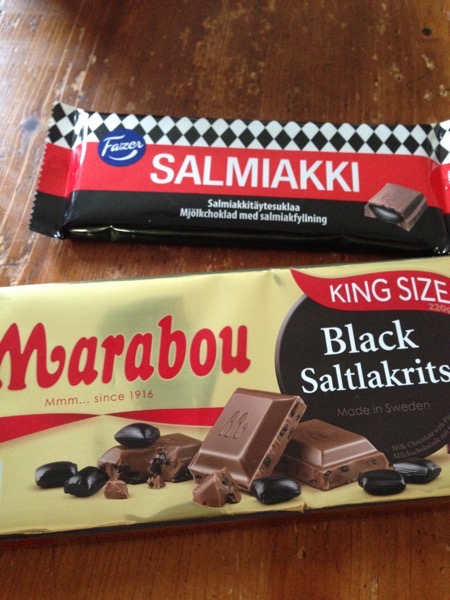 And she turned out to be right. Both kinds were way better than the one I had had before.

Then we had an early lunch: 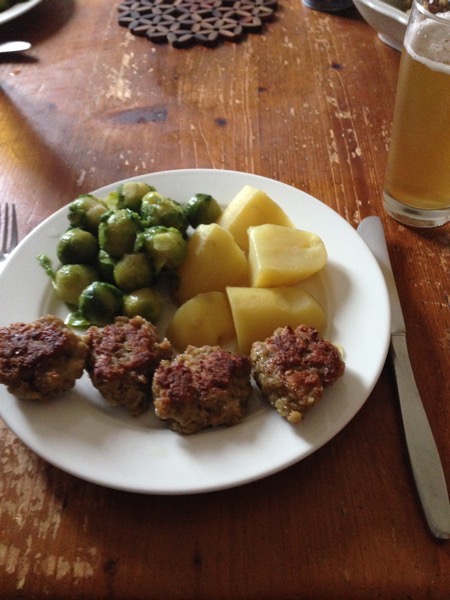 Then I played a game on my iPad, talked with the boy and finally managed to get back into the novel. Two students had canceled for different reasons so I only taught a few before going out to meet a couple of parents in Munich.

Conversation was great enough that I stayed longer than I had planned but I did manage to leave the restaurant just in time to catch a train. Waiting on the platform for longer than two minutes or so would have been rather uncomfortable because the whole day was really cold.

I went to bed way too late, still a little riled up from all the conversation.

Today there will be grocery shopping and a medium amount of students and maybe, just maybe strength training. That didn’t happen the last few days so we better get it done today.

But then the same could be said for most of my projects, and I don’t see any change for the next few days, there will be one thing after the other. Pleasant things, all of them, but I slight lack of sitting quietly. Maybe next week…