Woke up a little too early, finished reading „Night and Silence“.

Had a slightly late breakfast after which the boy showed up again and then my husband. It was a day off after all. We all talked for half an hour, I did the usual housework and then went running: 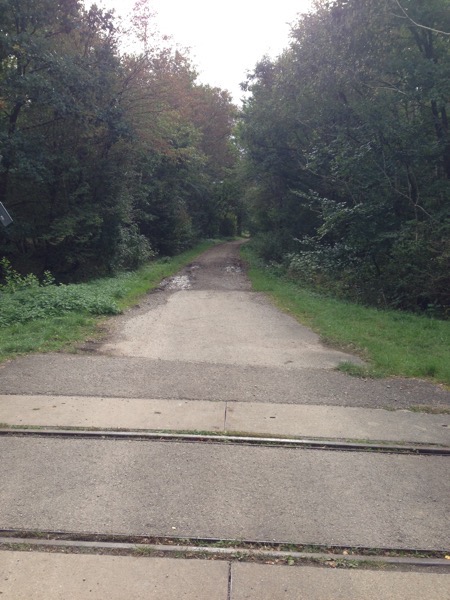 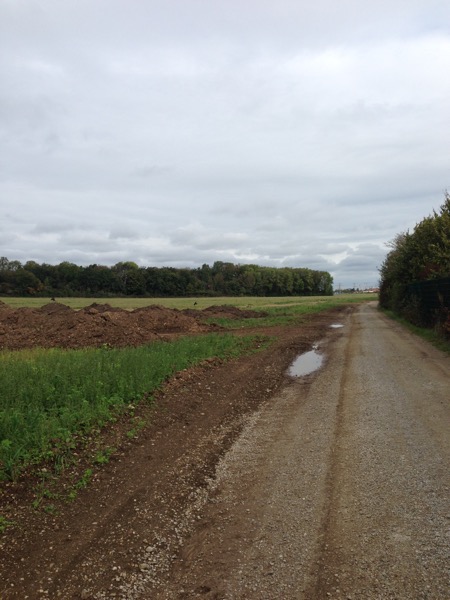 I’m really liking the new contact lenses for running. Much nicer than using the glasses which always slip and fog and are heavy. The only drawback is that it’s hard to rad anything on my phone but I usually make the text bigger before leaving home.

I like the glasses better for everything else but with the two pairs of glasses, the possibility of sunglasses on top of them and the contacts plus another pair of glasses for reading with the contacts I will be totally set.

On my run I had an idea about learning Latin for the boy because he had complained that the way they learn in school is not how you actually learn a language. He’d like to be taught how to speak Latin as well as read it. So I looked on youtube for „Latin as a living language“ and „Latin as a spoken language“ and found all kinds fo resources. I love living in the future. 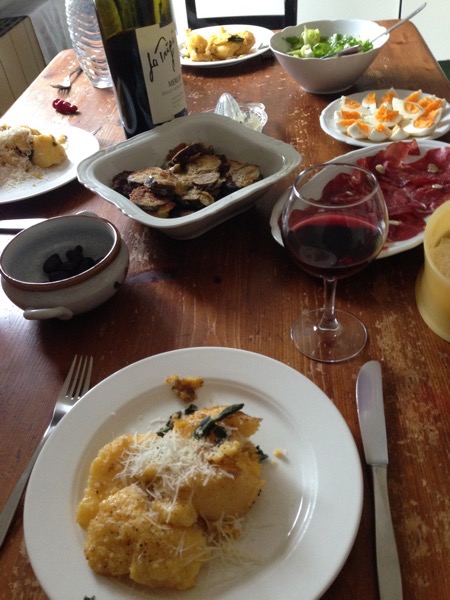 And then I spent most of the afternoon getting ready for the podcast, recording it and starting to write show notes. My one student showed up on time and after that the boy and I watched another episode of Star Trek. Then I wrote for half an hour and went to bed.

Today there will be grocery shopping and the optician’s appointment where we’ll look at the contact lenses and will talk about possible new reading glasses for me, I will finish getting the podcast ready for publication, write and teach. I would love to fit some sewing in there but I doubt it.

My throat hurts a little, I think I’m having the beginning of a cold but I hope it will just pass with minimum fuss. At least my back and hip are much better just because of Sunday’s 27 minutes of yoga.