That went a little different than planned.

Woke up, didn’t write, had a leisurely morning. So much so that I went running an hour later than planned. 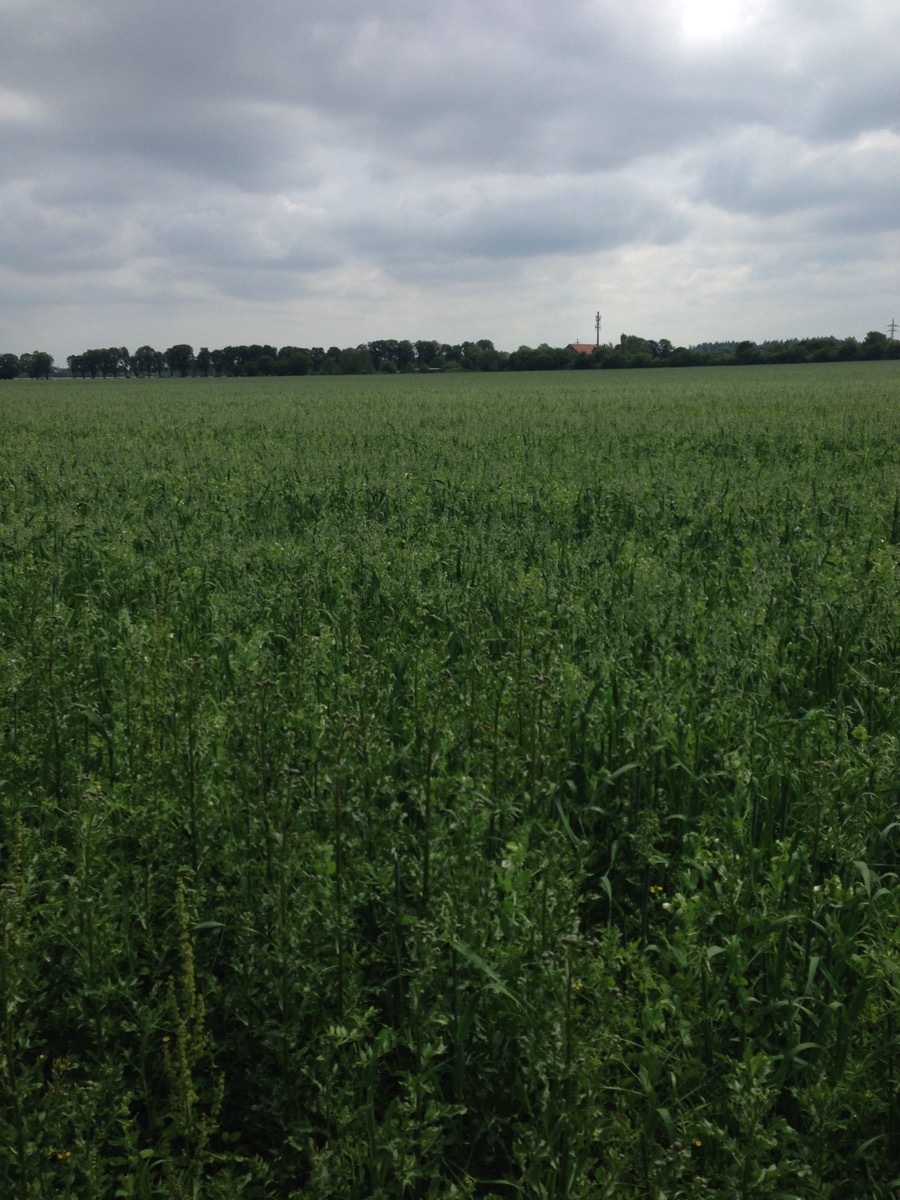 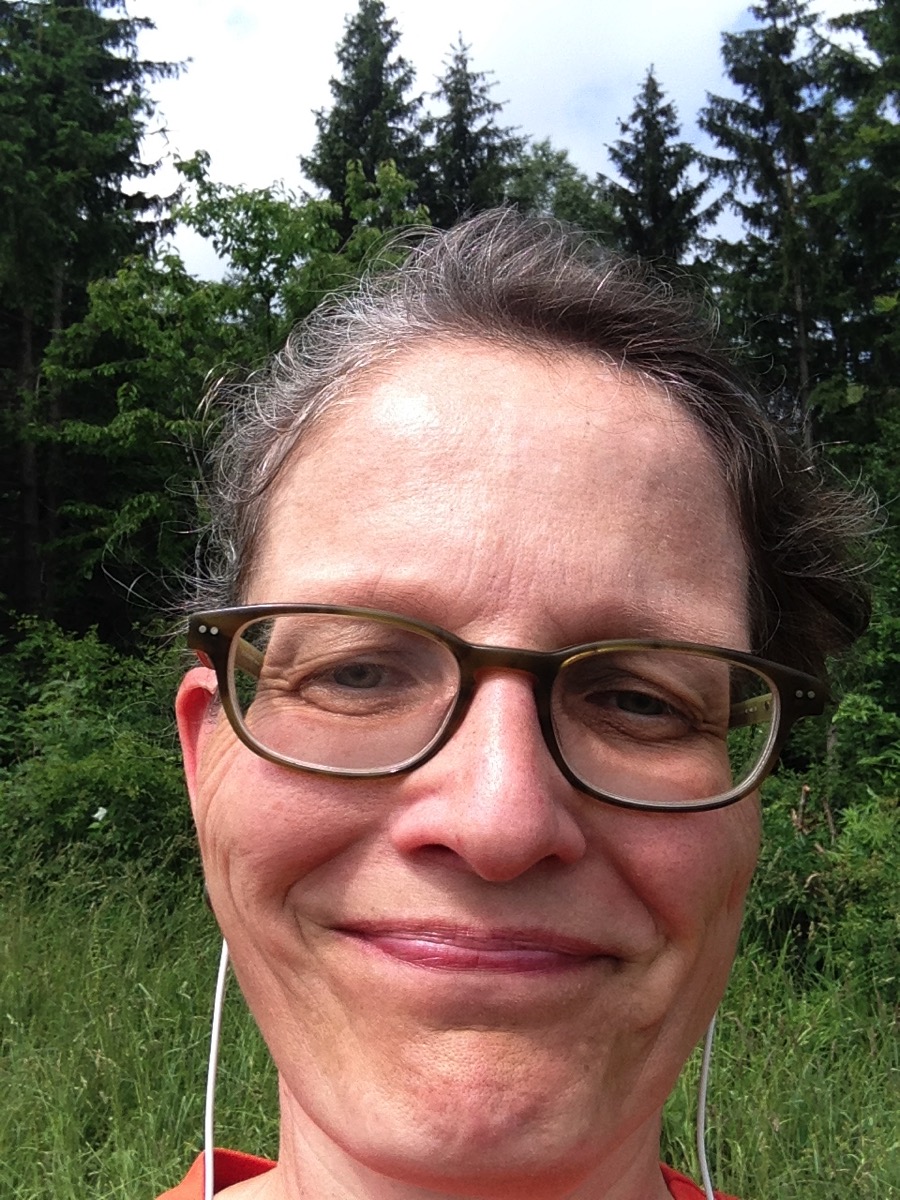 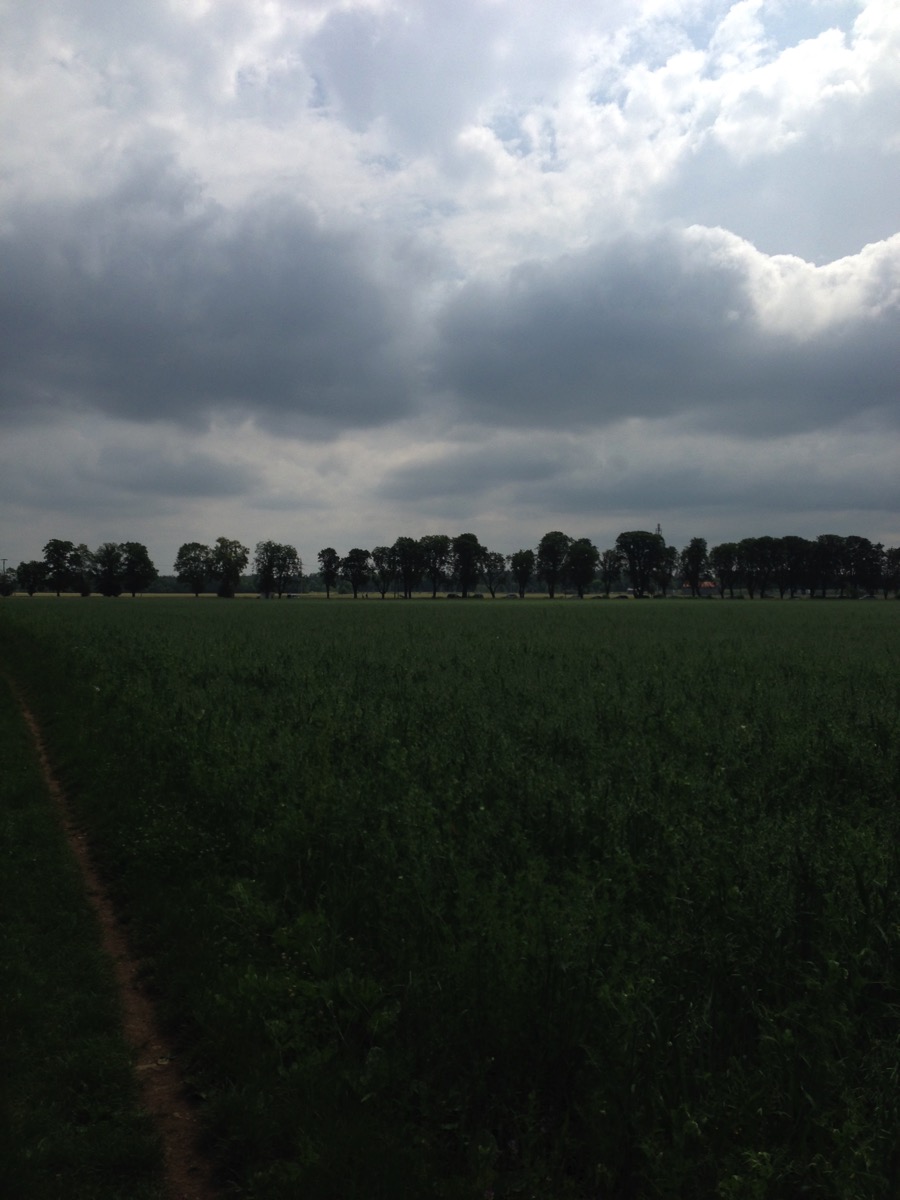 My husband was nice enough to make me lunch at 11.45, though, and so I went to the spinning meeting only and hour later than planned.

Spinning meeting was really nice and had a big buffet. I met the woman who had asked me about my spinning wheel and wanted to try it, I met someone I had last seen in December, and someone completely new.

I still went home rather early. I didn’t really feel like spinning and decided I needed a little peace and quiet.

I had taken the bus because I afraid of thunderstorms but there weren’t any in the end.

When I came home much earlier than expected my husband said, „Oh, then you could come with me to my friend’s birthday party after all.”

I thought a little. Two people things in one day is usually a no-go. But the party would be near a lake and my husband never go anywhere together and I felt spontaneous so off we went. About two hours later.

I even started a new pair of socks so I would have something to do with my hands.

We took the train and walked from the train station to the lake, it was all rather idyllic. We met people that my husband has known for more than forty years, people who went to the same school than him and grew up around here.

There were these Thai balloons: 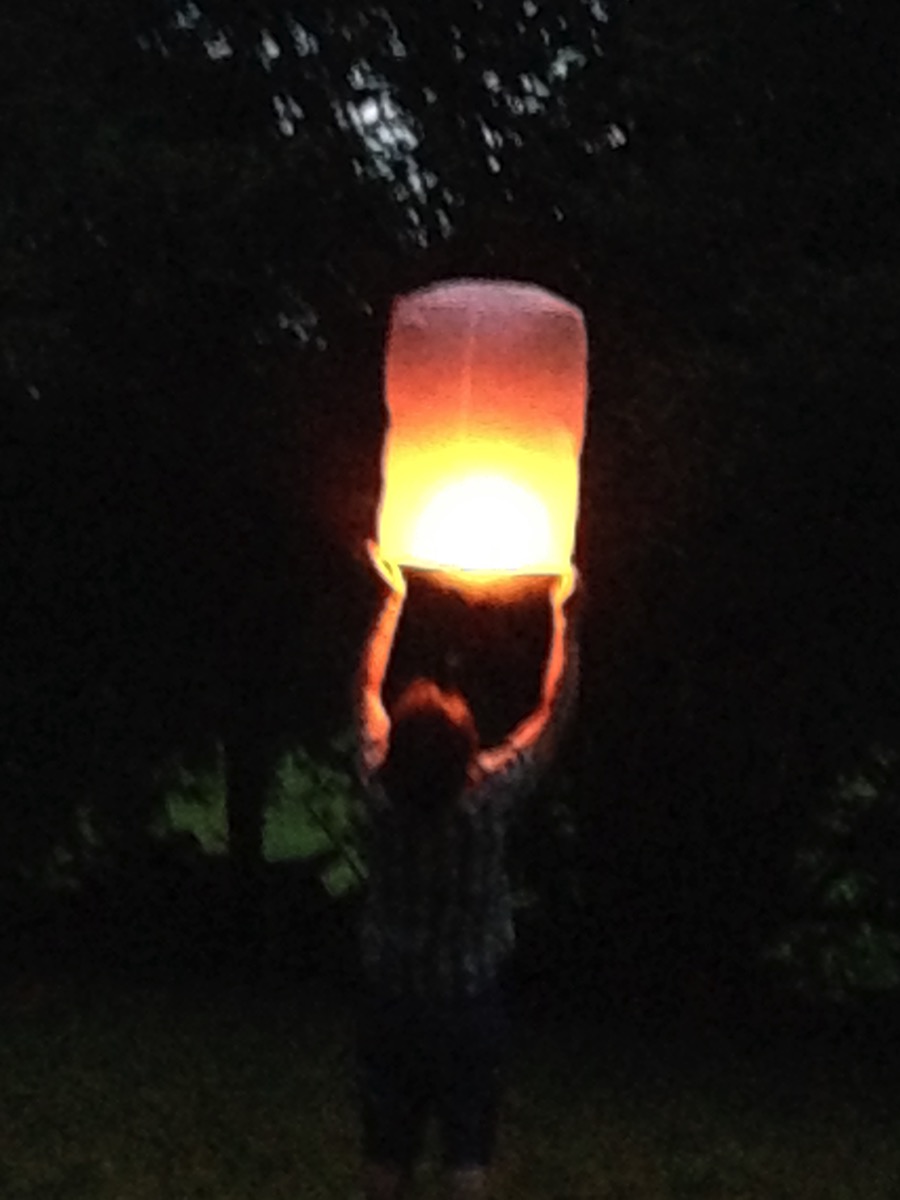 We went home rather late but before midnight. Since I woke up at my usually time I didn’t get much sleep.

So today I won’t do a lot. I want to write a bit and I had this slightly crazy plan of tackling the piles on the dressers in the bedroom. I have been whining about those for years and just the other day I got this idea that I could just spend a day going through them, sorting, putting things away where they belong and this time actually deal with what’s in there.

There are knitting supplies I inherited and unfinished projects that go back years and a mending pile that might still contain the boy’s favorite t-shirt from kindergarten.

I had whined about those piles yet again on my podcast the last time and a very friendly podcast listener was giving me advice about how to deal with the stuff (she was also offering to put a zipper in one of my almost finished sweaters) and I might have had enough of hearing myself complain about this.

On the other hand I am really, really tired today.