Doing the taxes was the one, major point on my list for that day. And I did it. With only one or two minor panic attacks.

The system has changed, as I said, and for a moment there I thought I wouldn’t be able to file on time but in the end I think I figured it out.

My husband told me that he gets and instant headache when dealing with that kind of stuff as well. Fun!

So I woke up early and instead of turning to reading right away I tried something different and wrote in my journal. I think that is a good thing to start the day with.

Then breakfast, and just when I was doing the dishes the doorbell rang and an old friend of my husband’s was standing outside. I didn’t even recognize her at first. I think I haven’ seen her in fifteen years or something like that.

So that was nice, if a little weird, and then everything was a bit late. But we didn’t mind.

So later run than usual, in the heat and humidity: 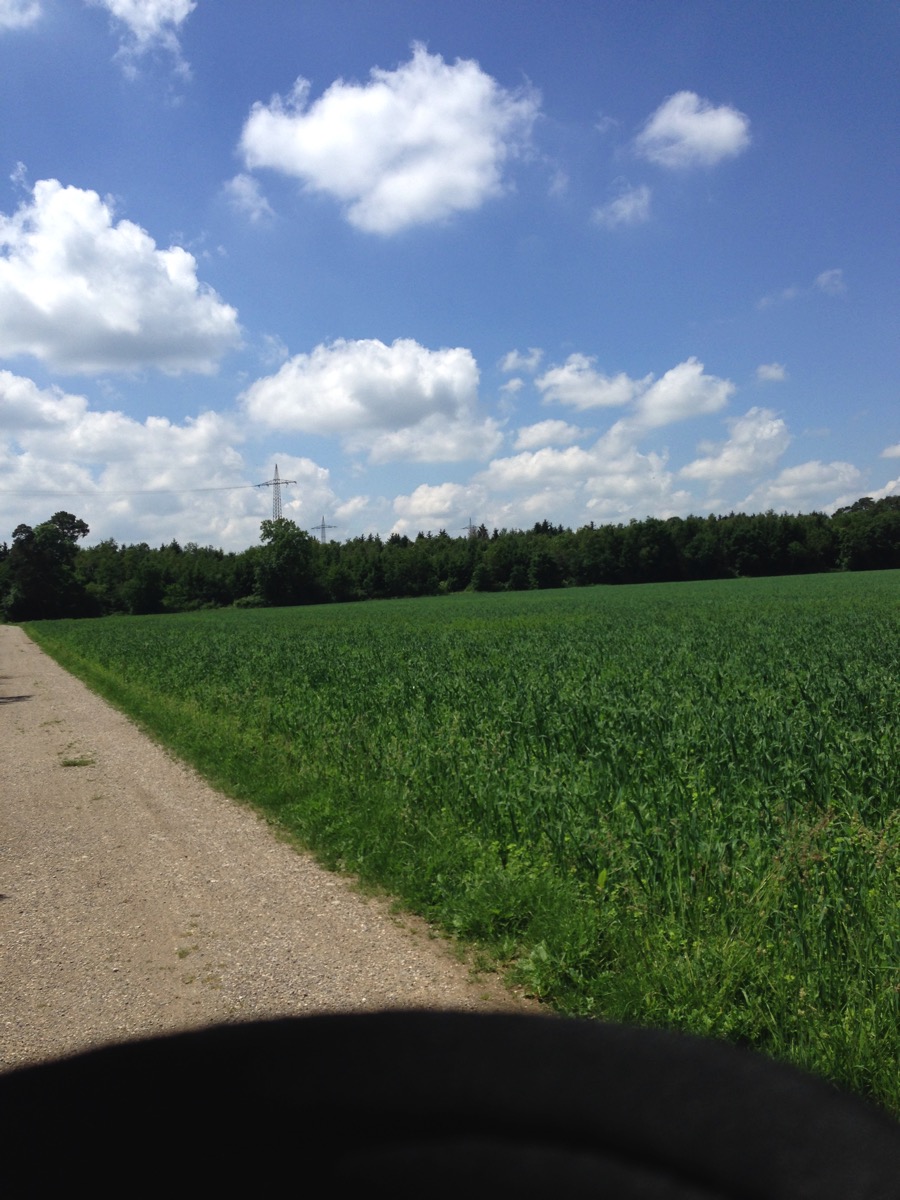 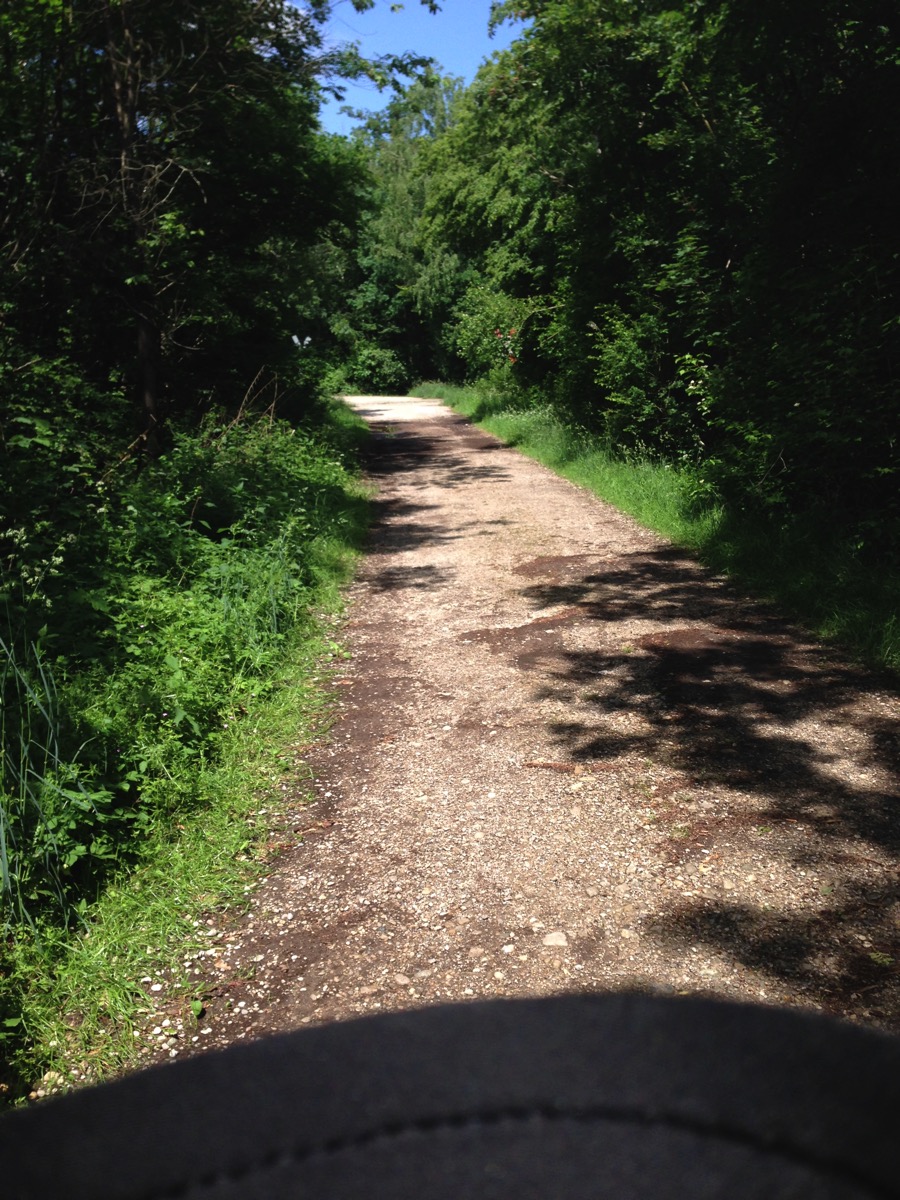 And yes, I managed to take a picture of a part of my new phone sleeve as well.

Someone asked the other day if there were any woods where I live and I realized that I only ever show pictures of the part where I come out of the trees and the view opens up to fields. I am actually mostly running through forest. Which is pretty nice when it’s hot.

Running went better than last week and I’m thinking that might be due to the higher dose of anti-histamines. Phew.

Then we had spaghetti bolognese for lunch and then I sat down to work on the taxes some more.

Took me two more hours and then I had it done. For a moment I thought that I would have to register again to the German IRS-site (which takes about two weeks) which would have meant filing for an extension but no, I got it.

Then I taught my one student, watched Netflix with the boy and then I went to bed.

Today I want to run again, and record the podcast and if everything went as I want it to I would also write 16,000 words.

Not even I am that optimistic, so I can safely say that my goal of finishing this draft by today will not be met. Tomorrow there will be uncles and aunts visiting and then it’s the weekend and then Pentecost break will be over.

Well, that doesn’t mean my life is over, just that I will have to spend a few hours a day teaching in addition to what I do this week.