So a pretty good day overall if a litte cold and gray. I got lucky and only had very little rain on my morning run: 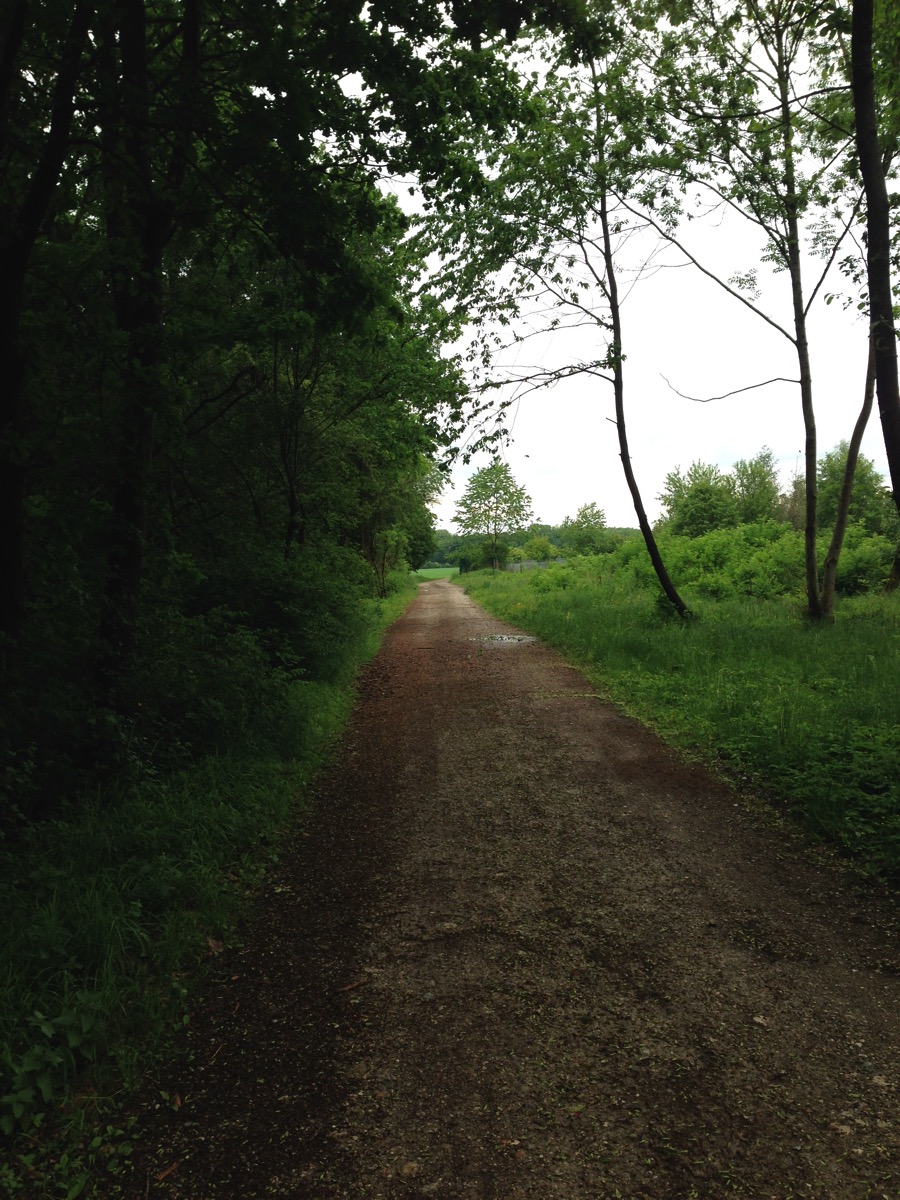 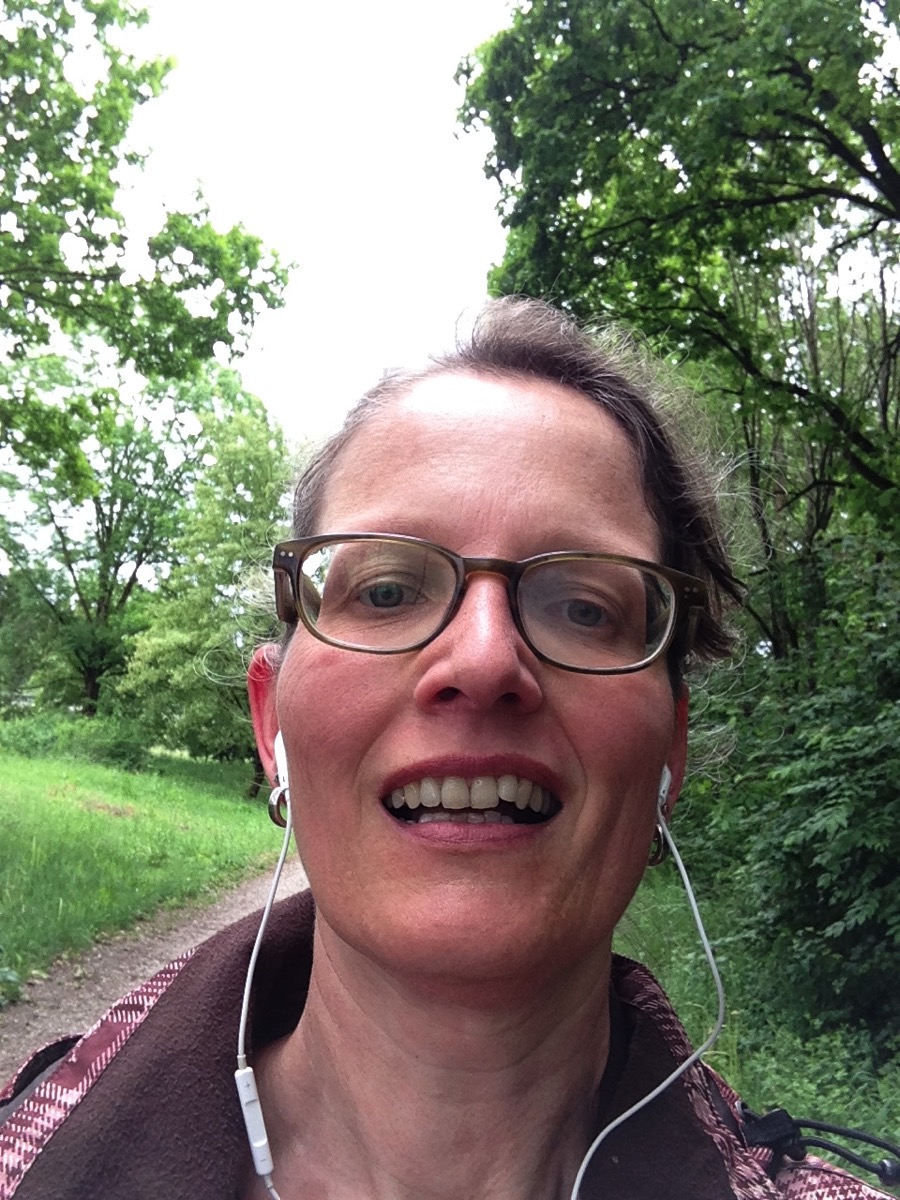 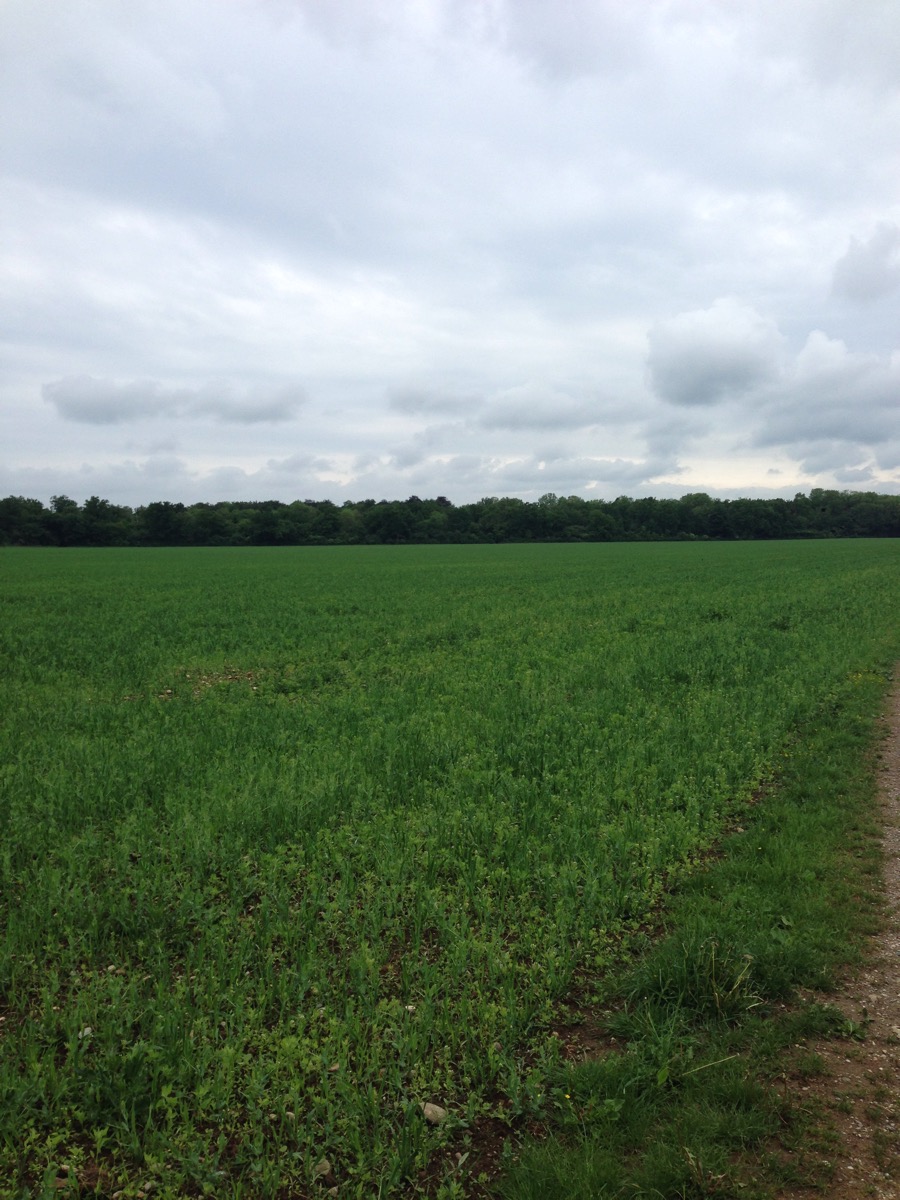 Then my husband went all out and made Indian food: 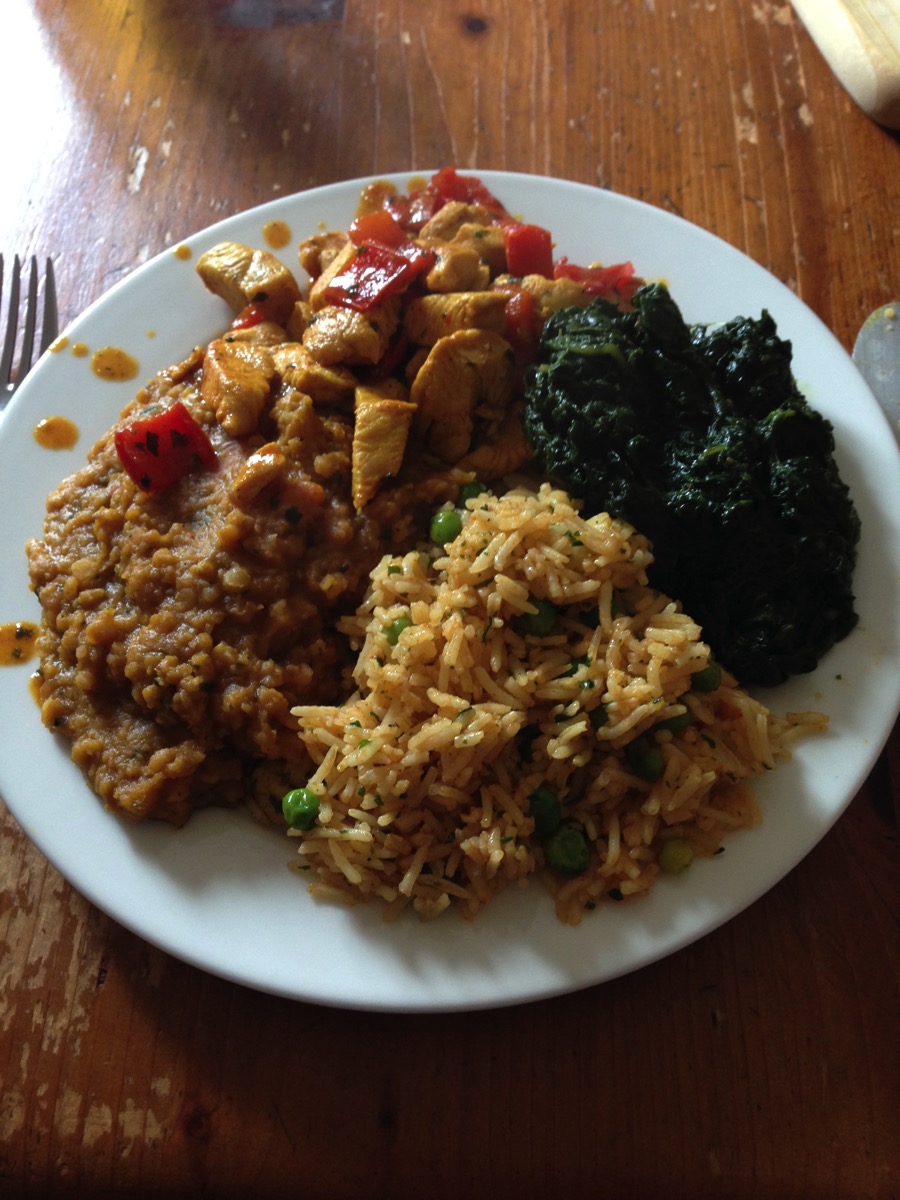 And then I recorded the podcast as planned, had only two students to teach (the first one didn’t show, no idea why) and then I worked a little more on the podcast, did show notes and cut the video and audio and such.

The boy had leftover lasagna for dinner but I had – nothing.

I’ve been doing this for almost three weeks now, I think.

It all started with Holly Lisle recommending „The Obesity Code“* and „The Complete Guide to Fasting“*. You all know that after losing a large amount of weight between 2014 and 2016 I started packing it back on last summer. At the end I was eight kilos up from the weight that I had wanted to reach. Now, I know that I’m still totally within the healthy range, and that things could be much worse but then I really don’t want to end up gaining all the weight back in a short time. What if I gained eight more kilos until next summer? And then more?

Of course I tried losing it again, and I used the exact same strategies that had helped me in the past but somehow I just couldn’t do it.

So I read the books. You know me, I’m a sucker for books. And after reading them I decided to a) not eat snacks anymore (something I also did when I first lost weight), b) eat a little less carbs (only a little), c) eat nothing with added sugar (I still put rice syrup on my breakfast, though), d) only eat chocolate occasionally and e) eat nothing between lunch and breakfast.

Now, lunch is always our biggest meal and the one that we eat together as a family, so dinner is not as big a deal as it might be for other people. And my usual dinner was bread, butter and liverwurst with some extra cheese. Plus cheese a little later. And some more cheese later. And some almonds. And chocolate. And a little more cheese.

That was usually the time of day that I would binge-eat. And try to regain my energy by eating more so that I could still work on my novel.

Now, I did try to skip dinner in the past. My husband has always been doing this whenever he wanted to lose weight. And in the past, only a few months ago, I would skip dinner, and then start binge-eating two hours later.

This time my mindset must have been different. I already knew that I wouldn’t drop dead if I felt hungry for an hour or two. I regularly go for my run while my stomach is telling me it would like some food now. And I always tell it to be quiet and just wait an hour or two until lunchtime. So I knew I could do it. I was somewhat afraid of going to bed hungry and expected to wake up in the night because I needed to eat but that hasn’t happened yet. And I’m not particularly hungry in the morning either.

I also always got hungry around five in the afternoon, and since I’m no longer snacking and since I usually teach at that time I got used to just feel the hunger get bigger and then smaller again.

The first two days or so were not all that easy. I did stay away from the kitchen during dinnertime. And then my husband said he wanted to skip dinner too, so for the past ten days or so the boy has made himself a sandwich for dinner and has eaten it alone most days. He doesn’t mind, though.

And then it got easier. And then the five o’clock hunger went away. And now I’m pretty used to it. Which is really surprising. Who would have thought that eating nothing for dinner would be much easier than eating only a little? And my weight is going down. I have lost three kilos already. Even though I cheat on weekends and drink a beer instead of eating something. I know. But it’s traditional.

I don’t feel weak, I don’t get cranky, I have about the same amount of energy as before, and I feel really good. It’s weird.

Now, those books I linked above say that it’s not only the amount of food that you eat it is also that because we are eating almost constantly our body has to send out insulin constantly as well and that makes us gain weight. If you have longer breaks between meals your body can switch from storing for as fat to using that fat again. Now, we all know that a lot of sugar and other carbs make our blood sugar go up and down like crazy and that that makes you hungry all the time and so on.

I know that back when I tried the low-fat diet for weight-loss I was constantly hungry. I needed something to eat every other hour, no kidding. I was eating at least as often as my infant son. Now when I changed the way I eat to a low-fructose diet I suddenly was able to go much longer without eating. And I didn’t get cranky, or dizzy, or hangry. These days I am just feeling hungry and that’s it.

This is making me really happy at the moment. Yeah I know it’s weird. Not eating chocolate and sweets and walking around a little hungry for hours at a time should make me happy? But it does. I’m starting to feel like myself again.

And when something special comes up? Like last weekend when we had a lot of leftover pizza on Sunday? Well, I just ate pizza for dinner. And enjoyed it very much. And the next day I skipped dinner again.

Well, today is Friday, you know the drill, cleaning and music and writing and then watching something with the boy, I hope. Since it’s the last day before Pentecost break we might even go out for lunch. I’m really looking forward to that.