Spent the morning reading and crocheting and talking to my husband. Then I did the usual household things plus the folding and putting away two loads of laundry.

I ran for only three kilometers because I restarted the 21K-program yet again with week one: 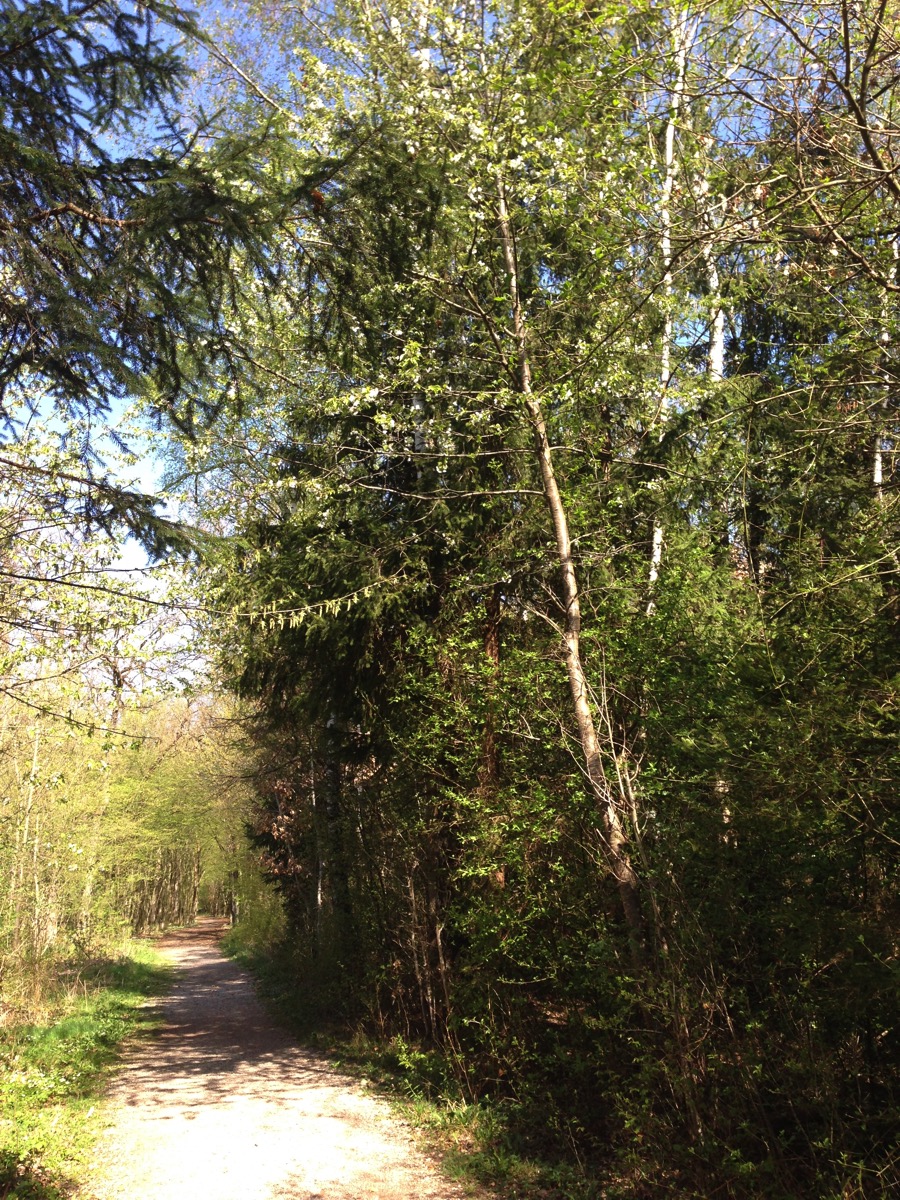 Took a shower and helped making lunch which was rather German, potatoes, peas and carrots and bratwurst. Then in a fit of un-procrastinating (I was really procrastinating about writing but I take what I get.) I pressed the dress fabric I’ve been talking about for weeks now, and I also washed a couple of bras by hand. Now I feel like I have earned a gold star.

Waited for half an hour for a student who didn’t show up which is somewhat irritating. If I had known that she wouldn’t come I could have used that time for something else. Then I taught the other students who all showed up on time, forced the boy to play piano, set the table for dinner, did the dishes, sat and read for a bit, and then I got ready for bed. Where I finally wrote a few words on the novel. At least now I know what’s going to happen next.

I am writing this story out of chronological order. The nice thing is that I don’t have to know everything right away. If I get an idea for something that will happen later in the story I can still write that first and fill in the other bits later. It does make it a bit more challenging because it’s harder to keep the whole thing in my head. But then I don’t need to sit there and bang my head against the screen when I can’t figure out the next scene. I just make a nice little scene placeholder and write it later.

After the writing and still in bed with my pajamas and brushed teeth and everything I read some more, and then I turned out the lights.

Today there will be more running and teaching and the recording of the podcast I hope. Oh, and music and writing and also another email to the piano tuner because there is definitely something wrong with those weird pads for the thingy in my piano.

My husband and I decided to go out Saturday night, and also talked a little about our upcoming wedding anniversary. We won’t be doing much but I guess it would be nice to have dinner out on that day. We’ll see.