Yesterday wasn’t too bad until the evening.

I actually got out the door for my run at 9.30, something that never happens. 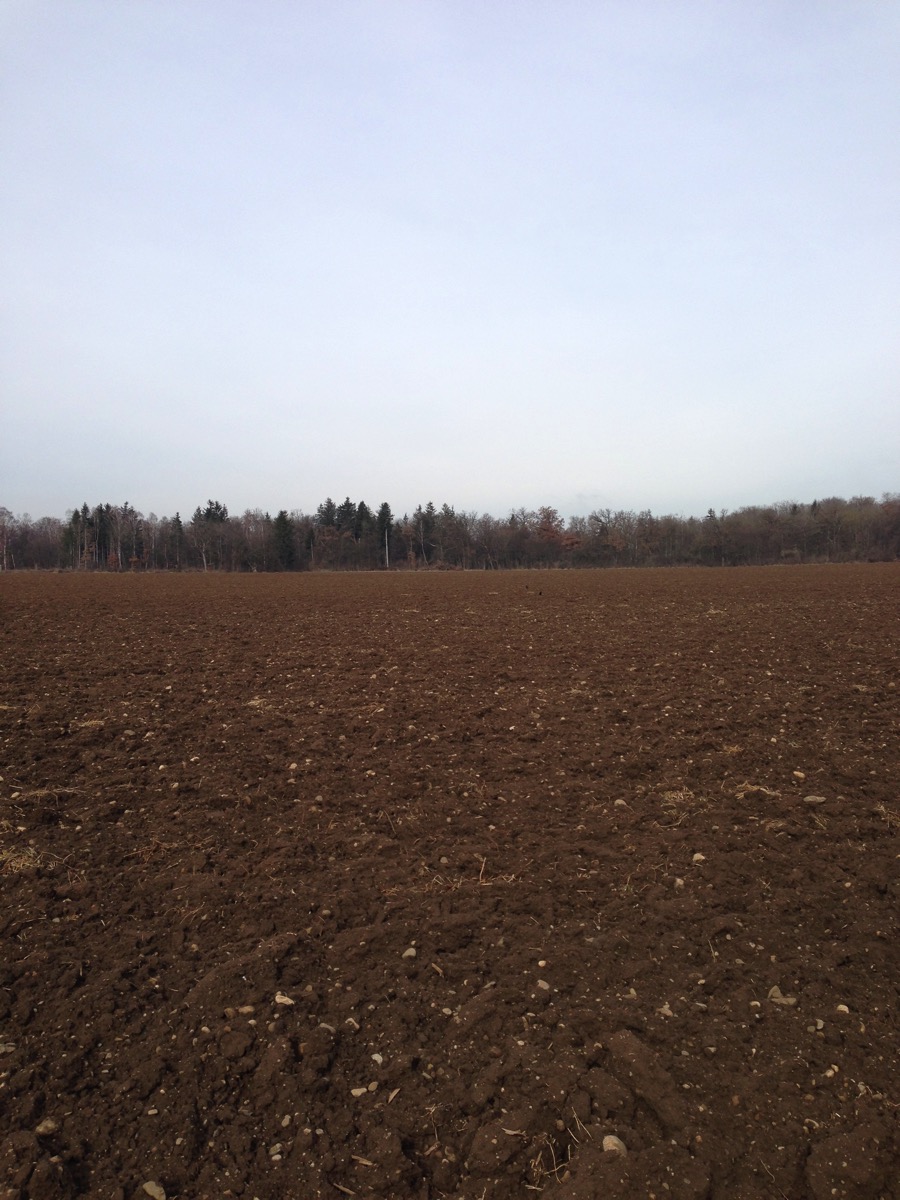 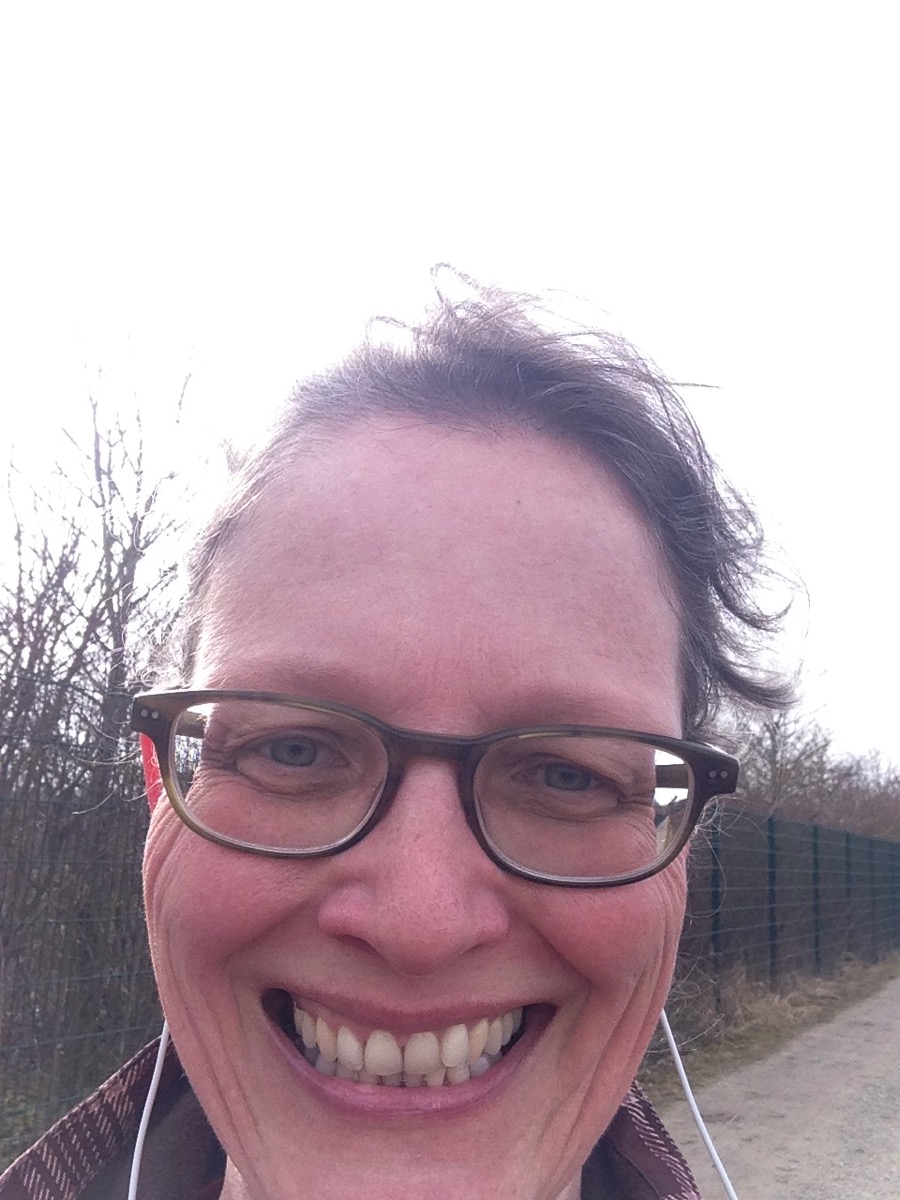 Took a shower and then my husband made me lunch at 11.15 because I needed to get to the mammogram afterwards.

Found the bus, wandered around a little because I didn’t find the right way at first but google maps helped a lot, and was early at the mammogram place,

The whole experience went faster than I thought it would, and while unpleasant it was not as unpleasant as I had come to expect from other people.

Went back home and then had basically spent all my oomph for the day. In the evening I saw that I had walked 12,000 steps so that might explain it.

I did practice and I did write (but only 390 words) and then I started watching „Frankie and Grace“ and since I hadn’t activated the timer on the wifi after that webinar extravaganza I continued watching until 11 pm.

I might have had a little less sleep than I need.

I also started obsessing about making myself a new cardigan ASAP. Of course I’ll spin the fiber first, as one does. Stay tuned. And of course this will be a quick and easy project, right?

I also tried to research equipment and such for video podcasting but didn’t find the information I need. I will have to try things out with whatever cameras and microphones I have around some time on the weekend. Another big project apparently.

Today will be cleaning, and pizza-making, and teaching (but not a lot), and maybe strength training (don’t hold your breath, that’s the one thing I haven’t been doing at all lately), and watching TV. Somewhere in there I will squeeze music and writing in.

Then I will go to bed too late and feel terrible tomorrow.

At least I re-activated the timer on the wifi…