I had a much better day yesterday. I started writing right before getting out of bed because I had woken up so early, and I’m getting impatient with my lack of progress. Also, when someone told me you can’t write that fast a part of me decided to rise up to the challenge.

Finishing this novel until the end of the month would mean writing 2,500 words per day. So far I have been writing about 500 per day but yesterday I did 1,500. Not quite enough, though, but much, much better.

I did go for a run as well, even thought I left so late that my husband was convinced I wouldn’t run at all. „I thought all your routines had gone out the window!“ he said. He has also taken to start the dishes after meals because I have such a hard time getting activated. 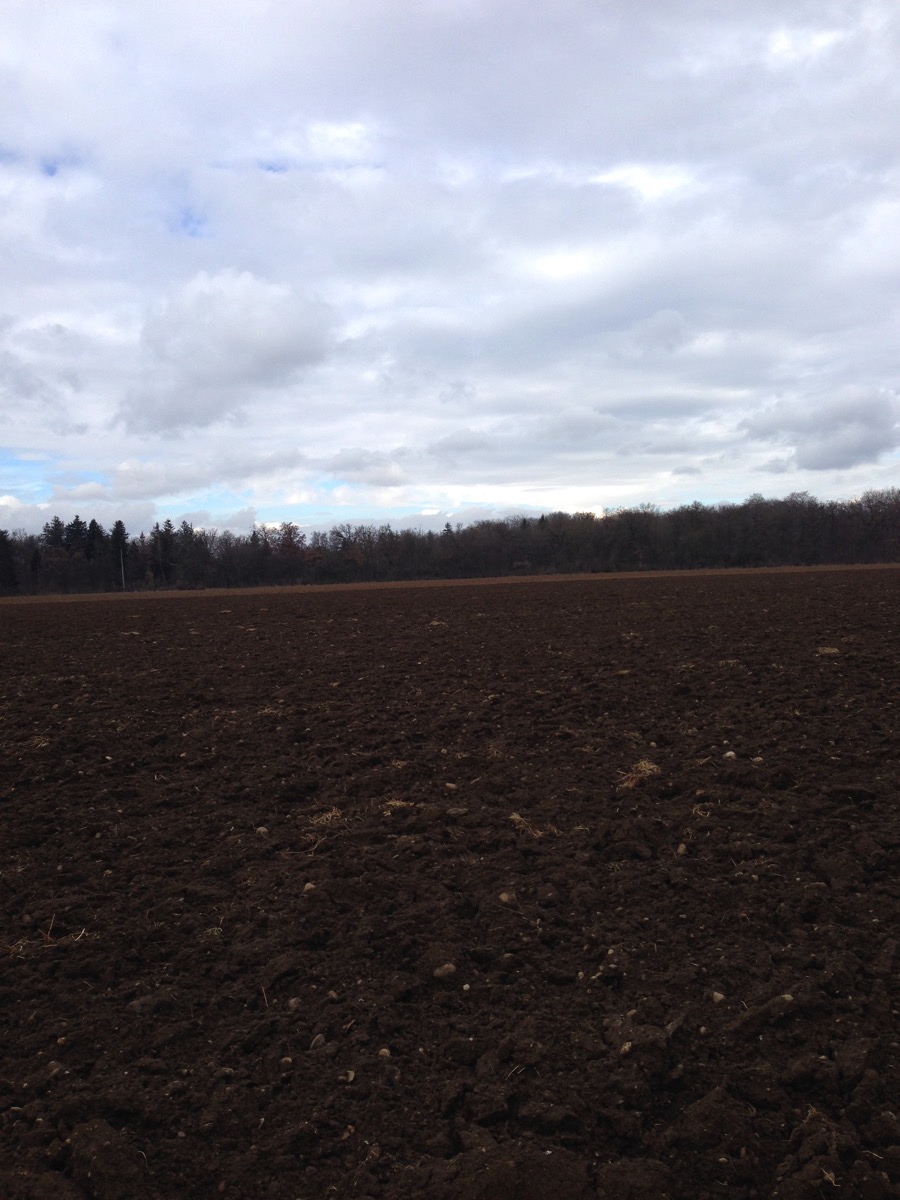 The snow is mostly gone by now.

But yesterday was better. Dishes were done on time, I ran, I took.a shower, I prepared for teaching, I wrote, I played the piano, sang, and played the guitar, I wrote my newsletter, I made very good use of my time, and even went to bed on time. There was bifteki for lunch. Very yummy. 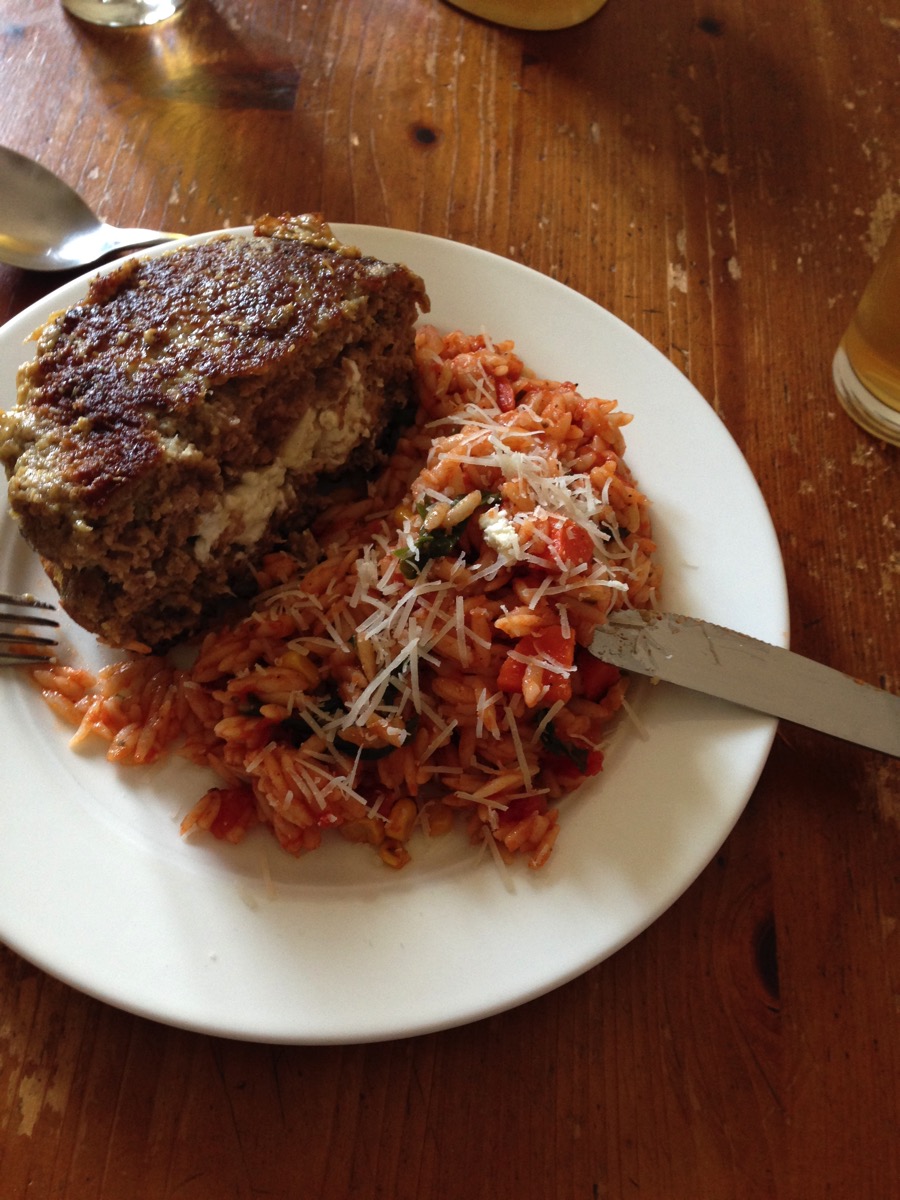 And yes, that was too much meat for one person.

I changed one thing, I did not write in bed yesterday but instead stayed at the kitchen table until I had finished my words for the day. Well, I would have liked to write more but by then I was just too tired.

Today I will run again, and record a podcast episode, and teach, and make music, and think about my time and the shape of my life some more, and also hold the boy’s hand while he is making some phone calls, no idea when I’ll do that. Of course, he had forgotten about today’s orthodontist’s appointment, and it turned out that he thought if he doesn’t get an internship he’ll just have to go to school instead. Um, no. There is no way he’ll get out of this without doing an internship. And this is not about whether he wants to do this, or if he’ll like what he’ll be doing. This is about hustling to get something, anything, and being happy about it, regardless what it is.

Yeah, things are still somewhat interesting around here. I did finish the first slipper for the third time, though, so that’s progress. Here’s the start of it (and the strap that’s all that’s left of the first attempt, and the almost finished second attempt): 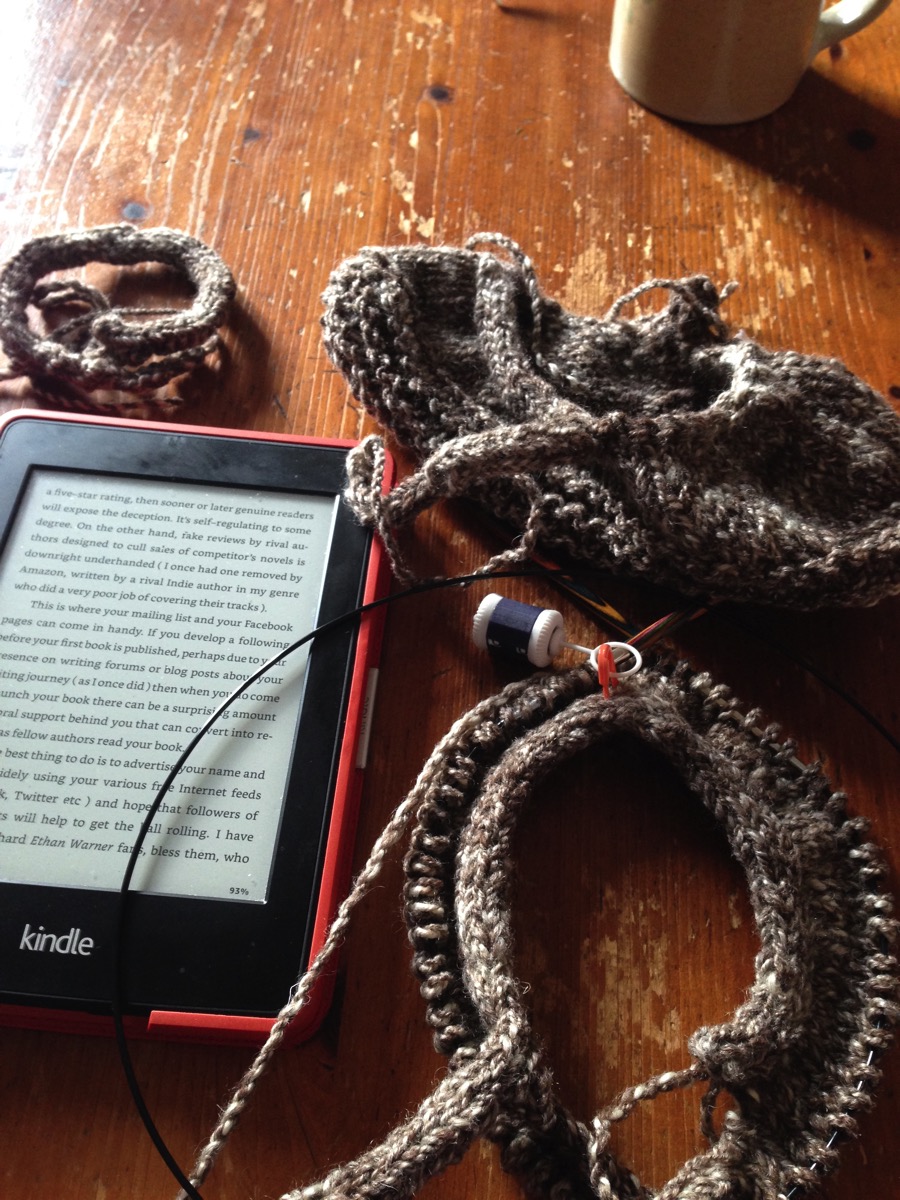