The nicest thing yesterday was getting a package from a podcast listener as a thank you for 99 episodes. That totally made my day. I can’t wait to knit socks from that beautiful yarn. 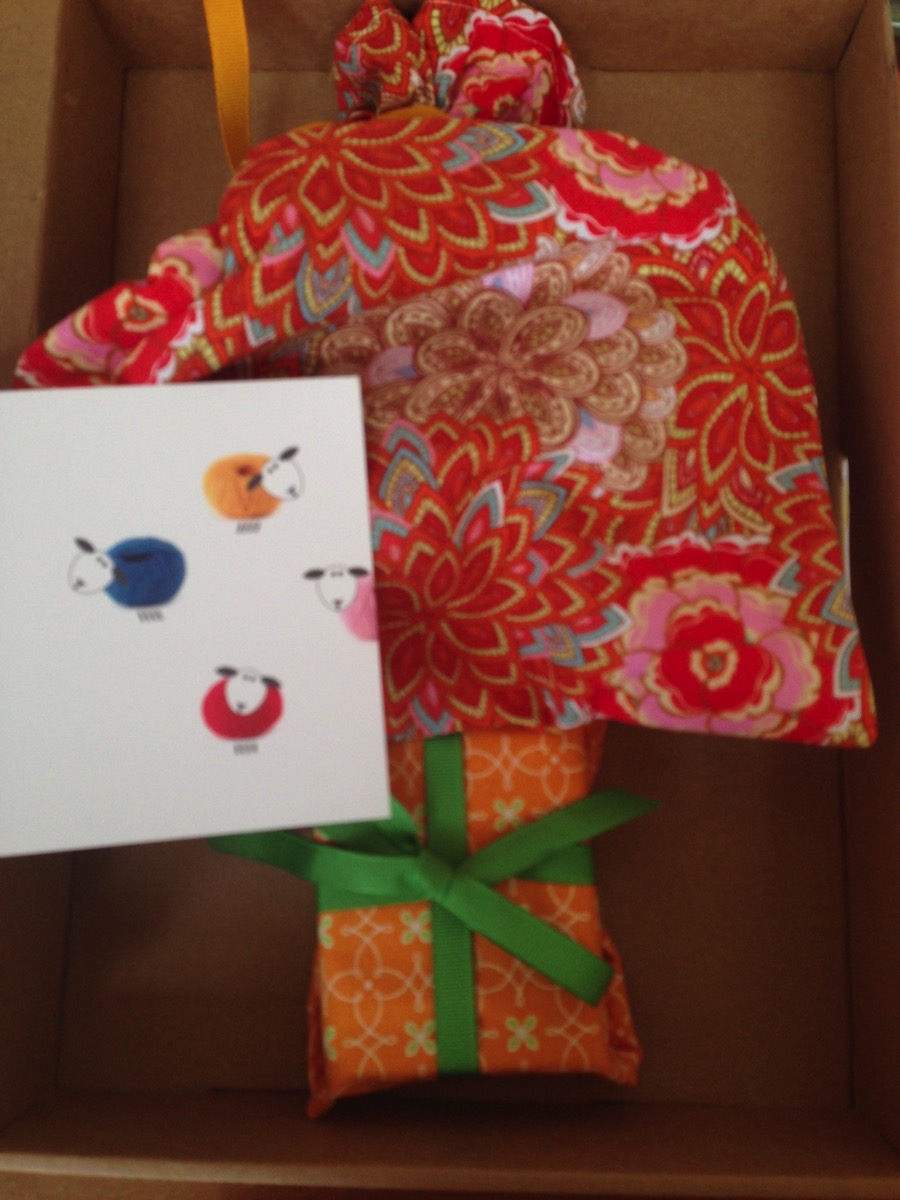 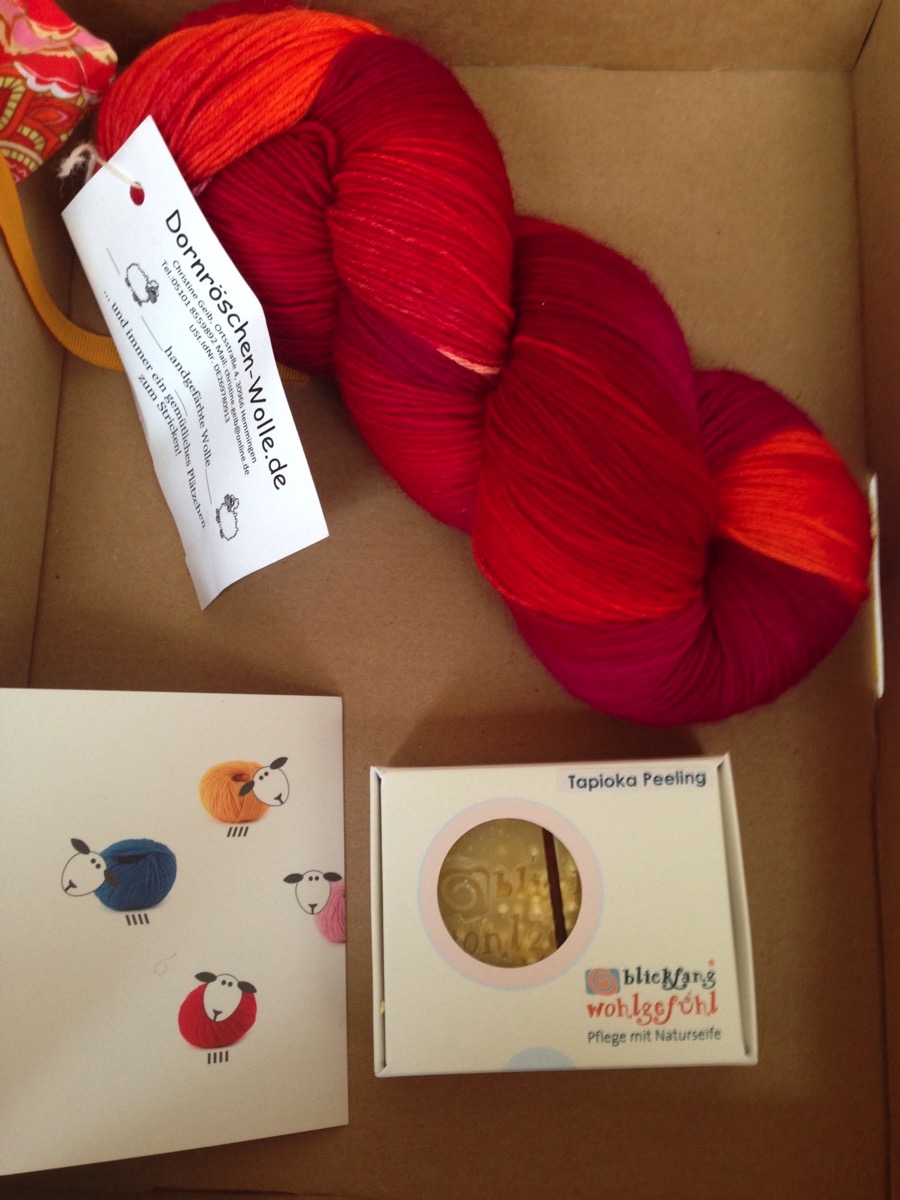 When I went to bed yesterday – way too late without having written a word and after having forgotten to play the piano – I thought that I failed to get anything done.

Then this morning I realized that I had not spent the afternoon wasting time on the internet but that I had instead installed a new theme on all three websites and had started researching pictures for book covers. Which is not the same as spending an hour reading blogs. I also read a ton of blog posts about marketing.

It might not have been the most pressing thing to do that day but it was time spent on moving something important forward. By an inch or so.

In the evening I was too tired to write and of course thought that would get better by having a beer and even more chocolate. (Yesterday was so full of chocolate that that would have been enough energy for the whole day. I did eat three square meals as well, though.)

Turned out that didn’t make me less tired. And I didn’t write.

I am a little cross with myself.

The good thing is that I did strength training for the first time since the beginning of the month. And the boy did it too but in a different room.

Today I want to do all the usual things plus an extra helping of writing. Unfortunately I will have even less time than yesterday. There will be running, and writing (never give up hope), and lots of teaching, and practice (I hope, that has been spotty lately), and after teaching I will eat a quick sandwich before leaving for MENSA parent meeting. Those always depress me because the people whose kids are happy and problemfree don’t come to those meetings. Then I spend weeks thinking about each of them but mostly never see them again.

Then I will go to bed way too late yet again which will mean that I won’t get anything done again tomorrow.

Of course right now I’m still thinking everything will turn out different than usual.