Let’s just say I’m rather happy that today will be a little less busy than yesterday.

I didn’t sleep very well – as I already told you – because of all the cables and such, woke up early, had breakfast, started meditating just when my husband came over for breakfast, rushed off to bring the sleep monitor back to the doctor, made an appointment for January 15th where I will finally find out that I don’t have sleep apnea, tried to do some cleaning and failed, ate three chocolate bars before lunch (really bad move), recorded the podcast, had some, um, animated discussions with my husband, threw the pizzas and the salad together when my husband collapsed because of lack of sleep in the middle of making lunch, taught a lot of students but not nearly as many as I thought I would because every other one canceled (or in one case didn’t show up without an explanation), had another long conversation with my husband, had dinner, spun for 40 minutes while watching „Firefly“ again, started writing a bit on the novel-in-progress, was interrupted by the boy wanting to talk to me, opened a second beer, and went to bed way too late. 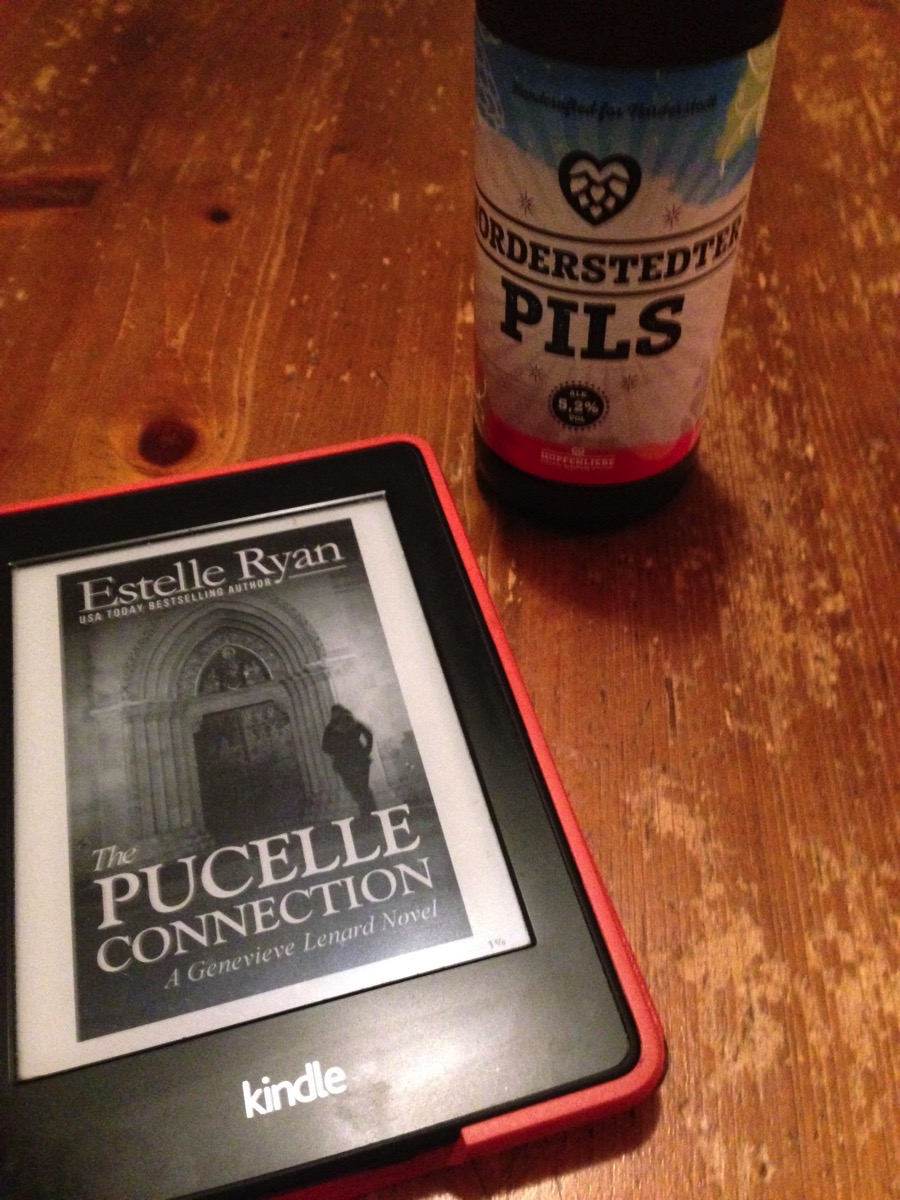 I really like talking to my son but I’d rather not do it late at night when I just want quiet and sleep.

The boy’s first piano lesson in four years was a lot of fun, apparently for both of us. I told him to set an alarm for practicing the very same day, and he promptly forgot to show up. He had thought the alarm was to remind him about dinner with his grandmother.

I did sleep well, though, and woke up at 6.40 which is unreasonably late for me at the moment. Now I’ve had breakfast, have heated some frozen buns for the rest of the family to eat for breakfast, and am looking forward to a day that will be less stressful. I hope.

My plans include running, publishing the podcast, maybe cleaning, and maybe, maybe baking Christmas cookies. I did get the missing ingredients yesterday on my way home form the doctor. Before I had tried to find ground almonds in three different stores but failed. They were all out.

Originally I had hoped to do some sewing this weekend but it’s looking rather unlikely. Well, the dress-in-progress won’t grow bad. It’s been sitting there for months and months, it can sit a little longer.

It’s funny, I have a muslin cut out in a smaller size, and the fabric for the actual dress in a bigger size. I cut the real fabric months before the muslin. I have no idea how to put that dress together, it’s looking rather daunting which is absurd because the dress itself is not that complicated. It’s just that I don’t understand the instructions at all. I hope they’ll make sense once I’ve started. If not I might have to put it together by feel. It’s just a dress, not rocket science.