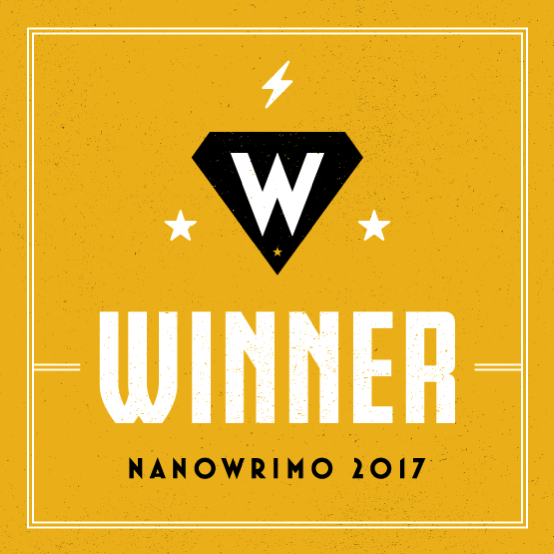 But that was in the afternoon. In the morning I went to have my thyroid looked at properly.

I had that procedure called a scintigraphy where they inject radioactive isotopes into a vein which then wander into your thyroid, and then you get kind of x-rayed (not quite the same) and they can see how your thyroid works.

The procedure was easy and fast, I only had to wait for ages for the doctor several times. Good thing I took a book to read.

He dismissed my talk about having an underactive thyroid with a quick, „Your TSH is fine so you don’t have that.“ Which I found interesting but it didn’t convince me. (TSH (that’s short for thyroid stimulating hormone) can be an indicator but there can be circumstances where TSH is within normal range, and thyroid hormones in your body are too low anyway, and there might even be cases where all your hormone levels are within normal range but your body has trouble utilizing the hormones swimming around in your bloodstream. At least that’s what I learned reading several books on the subject.)

So the nodules in my thyroid are ‚cold‘. Hot would have been better but I already thought that wasn’t it. Hot nodules would probably have meant hyperthyroidism (it doesn’t always, though), and my symptoms don’t match that. The good thing is that he thinks I don’t need surgery at the moment, it will be alright to just come back for another ultrasound in six months. That is very good.

I got a nice colorful picture of my radiating thyroid to take to my doctor, and will talk to her again about the whole thing. Probably in January or so.

I’m also thinking about finding a good endocrinologist because I’m thinking maybe someone who is specialized in hormones would be a good idea. The two doctors I’ve seen about my thyroid so far have both completely dismissed anything I told them about my other hormone problems, have looked at said TSH level and told me that should be enough.

So, for the moment I’m very happy that I don’t have to have surgery this moment. I will also look into other things, and am ramping up my „healing thoughts“-visualization to cover all the bases.

Other than that there will be some grocery shopping today (I hope to squeeze it in between the dentist and teaching), then a medium amount of teaching, then strength training, then early to bed.