As planned I didn’t go for a run yesterday but instead spent two hours putting IKEA furniture together. Two shelves and a chair. Now there’s only the bed left, and the top of the desk. We’ll do that on Saturday because I need an extra pair of hands for that. I am sore everywhere. I can’t recommend not exercising for two weeks, and follow that by hours of carrying and lifting and using a screwdriver and a hammer. 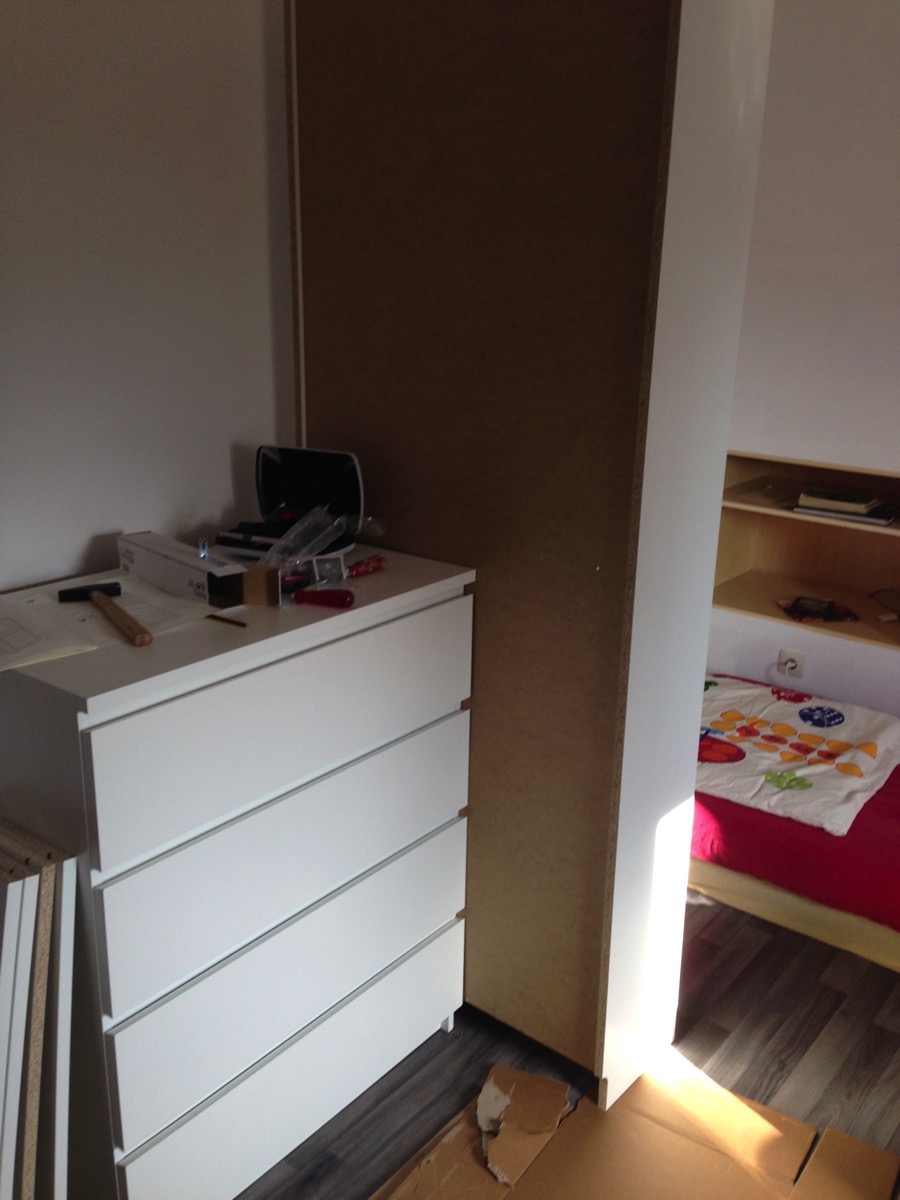 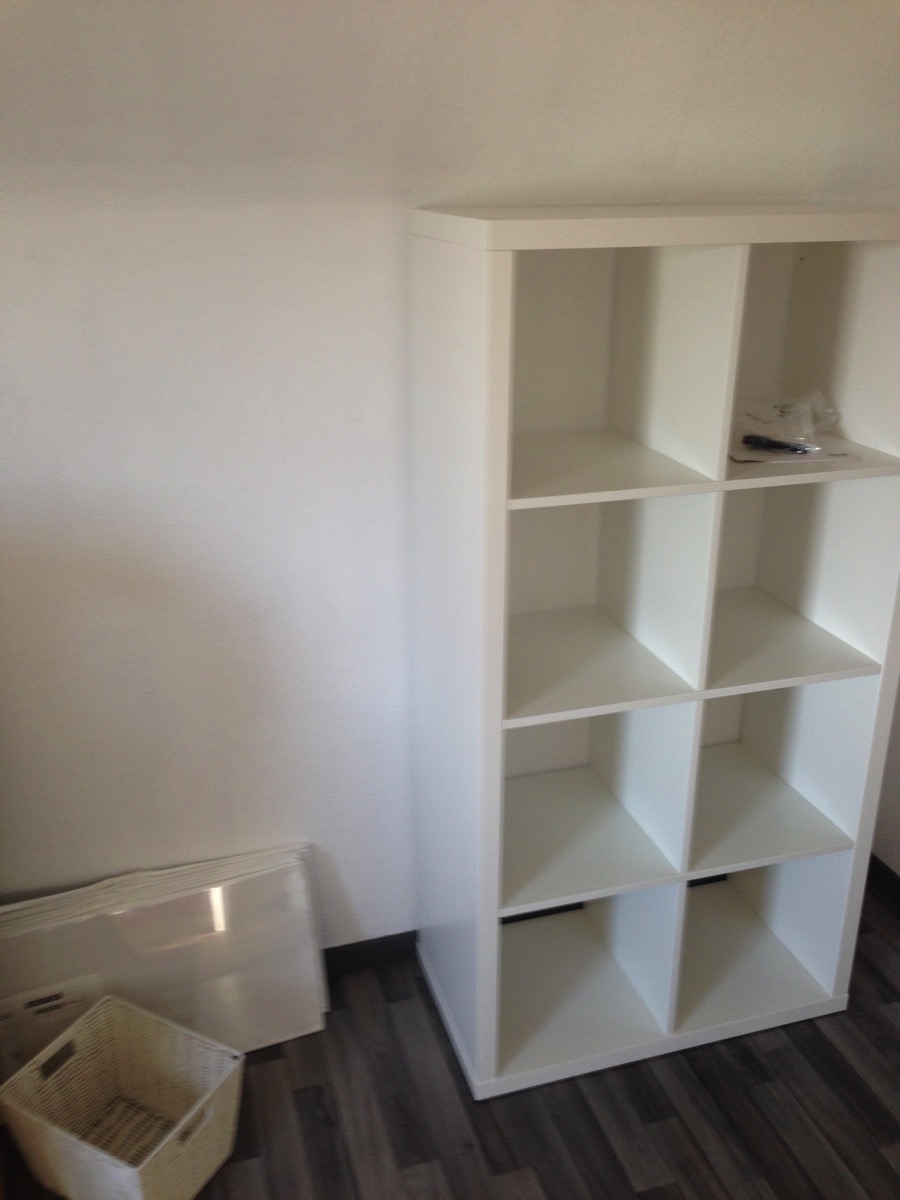 Today I want to run, record a podcast episode, teach two students, write all.the.words, and go to bed early. In fact going to bed early might be a new life goal of mine.

Yesterday at least I managed to get two new scenes written. In the end I actually fell asleep while typing which tells you how tired I am. Yesterday or the day before I told my husband about my epiphany that getting to the roots of my health problems will take ages, and we both felt rather discouraged afterwards. Part of me is wishing for a magic pill that restores my energy. I sincerely doubt that will happen, though. And before the magic pill (which probably doesn’t exist) there are standing multiple doctor’s appointments, and each of them will mean weeks of waiting.

The good thing is that that means I get to take matters in my own hands. Finding way to manage my energy better will surely be a good thing, magic pill or not.

Which is just a long and convoluted way of saying that as of now sleep and rest have been given higher priority, and winning NaNo has moved a tad down. I’ll still try but I won’t lose sleep over it. The novel will be finished when the novel is finished. Typing while falling asleep is not helping.