I did meditate and write morning pages but only after I had been awake for more than half an hour. I did manage to work on the novel and was planning for another twenty minutes but then my husband showed up. Since the weather was rather chilly we had decided it was a day for a fire in the wood stove. I thought he’d build that around eight but he thought he’d do us a favor and get it ready in time to make breakfast.

Which meant that a) I didn’t get my twenty minutes of writing in, b) I didn’t eat breakfast at 7.15 as usual but almost an hour later and c) my husband and I then had words because I had expressed my disappointment with the late breakfast in a less than graceful manner while he was pissed that the fire took so long and was passing the time with more cleaning (which irritated me as well).

So then we had to talk. And after that we talked some more because my husband was reading articles on friendship. Then I almost skipped running but decided to not give in to the lazy. I ran and it was really great: 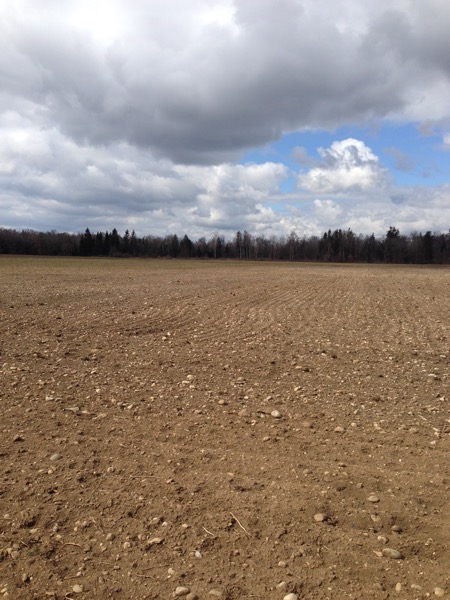 My renewed prescription from my ob/gyn had arrived in the mail that morning which was a big relief because I’ll be running out of birth control pills shortly. So I went to the pharmacy. Unfortunately, not only did they not have the pills, they also told me the earliest they could get some would be the second week of April. Huh.

So I went back home and told my husband I’d go to a different pharmacy. That one was out as well. And the one after it the same. It was all for nothing.

Fortunately this is not something necessary for my survival. I mostly take it for the progesterone and since I’m seeing my ob/gyn next Thursday I’ll just ask him for just the progesterone. Still. Quite a bit of time wasted and some drama I could have done without. I did get 12,000 steps in over the course of the day, though, so that’s a plus.

When I finally came back home lunch had been ready for a while and my husband had had to wait for me to start. The boy was staying in school because one of the physics teachers had asked him to repair a photo relay. 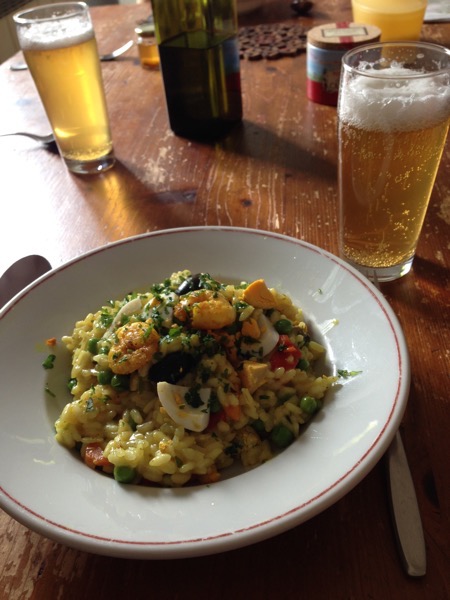 After lunch I did the dishes right away (yeah!) and only lingered briefly before deciding that I really needed to print out this planning thing I’m using. I made two attempts to fit two A5 pages on one A4 one so I could use my Taschenbegleiter to house it because I don’t want to buy something new and I love that binder but – after first printing the backs onto the fronts and then printing things in the wrong order without realizing it I finally started really wrapping my head around the task and found that I would need a functioning layout program to get this done.

Then I finally got ready for teaching and taught my first student of the day. The second didn’t show so I started researching A5 binders again. (I’ve been faffing around with this for three months now.) There were more students.

The boy was back home and we talked briefly. Somehow he wasn’t interested in doing bodyweight training. His presentation went okay, he said, the repairs took way longer than expected and now the only thing he wanted was to go to bed.

I did give up in the end because when I finally decided to print the whole thing on A5 paper I had a massive jam in the printer. It seems I will use the planner thing on my iPad again, just like last quarter.

And yes, mercury is in retrograde right now,

By then I felt all spent and did not exercise anymore, once had to be enough for the day. Harumph.

Am hoping to do better today.

I want to go for another run and record the podcast, those are my two main goals for the day. There will also be a bit of teaching with a bonus late lesson until 7.30.