The morning went rather well, including yoga, meditation and running: 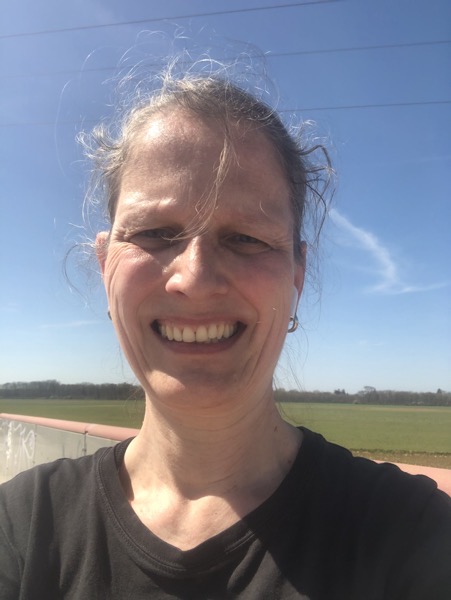 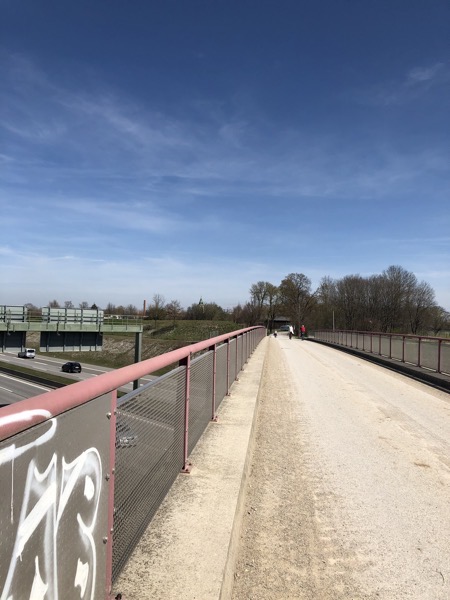 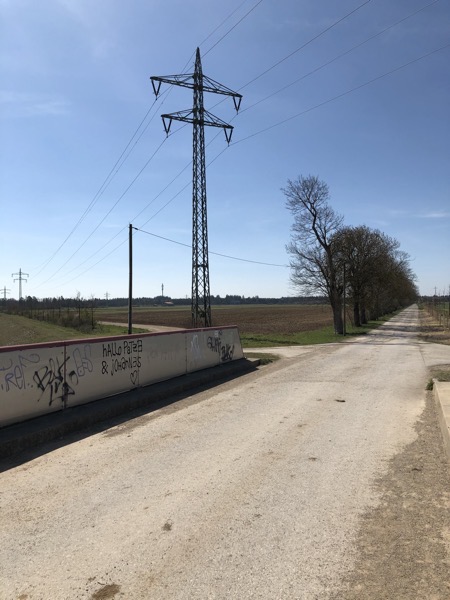 We managed to get the boy out the door with all his running gear and some snacks by eight. I only had to wake him up twice, remind him about the things he would need, make him sandwiches and find a water bottle because his had gone missing.

My husband made lunch rather late and it was nice enough to sit outside: 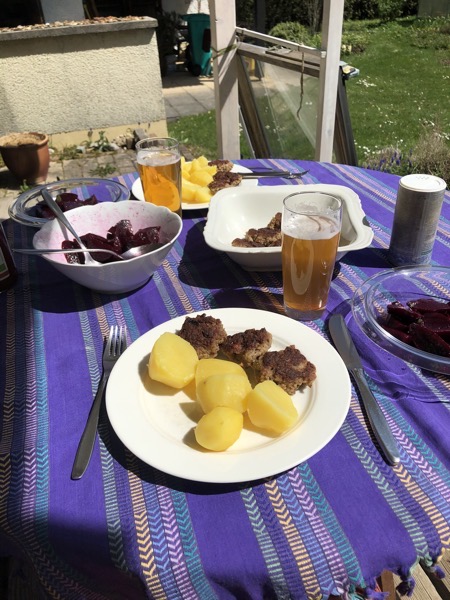 After lunch I spent an hour talking with my husband, folding laundry and hanging up another load. After that I did not have any motivation left for doing dishes.

So that’s when I got derailed. First I wanted to take a break, then I didn’t know where to start, went outside to read, got interrupted every ten minutes by my husband who was toiling away in the yard preparing for planting, ate dinner while my husband was making fried potatoes for the boy, started watching a show until the boy came back home, all tired and happy and surprisingly not hungry because he and his friend had bought snacks on the way. (Again, I want to emphasize that both the boy and his friend got PCR tests on Friday and both were negative.)

The boy didn’t tell me much (as usual, no idea how offspring of mine and my husband can be someone who never talks about their experiences and feelings. Odd. He has always been this way. Much more interested in talking about cool facts and things than people, feelings and what happened.

He fell asleep while we watched an okay episode of ‚Enterprise‘, then I stayed sitting right there and watched one episode of ‚the Devil Punisher‘ after the other until midnight. Oops.

Today there will be some housework, phone call with my mother, and all the admin. While being completely sleep deprived. That will be fun.