Woke up at 6, wrote morning pages and started reading a novel. No yoga, no writing, no meditation. So I felt like the day was already lost by 8 am. Dragged my feet before going out to run. Started my interval training full of resolve and made good time until I was about 15 minutes in and then I lost all motivation and walked the rest of the way. 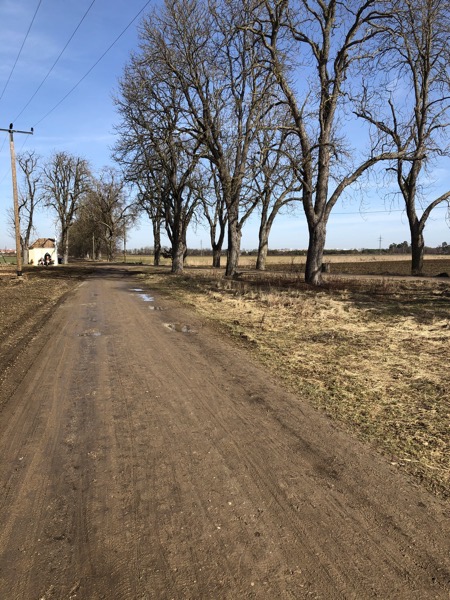 The weather was very nice but everything was extra muddy. 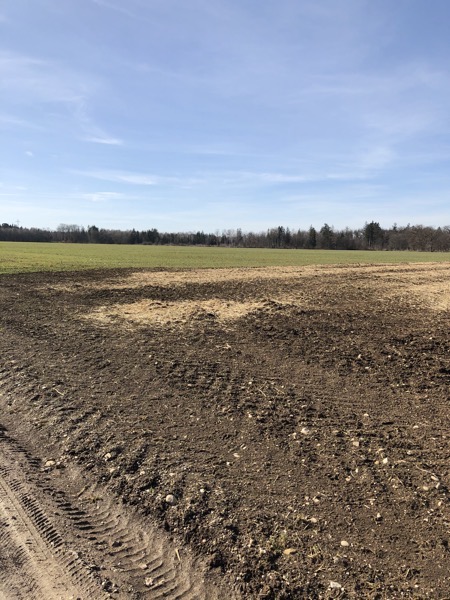 Came back home past lunchtime but that was okay because my husband was late as well: 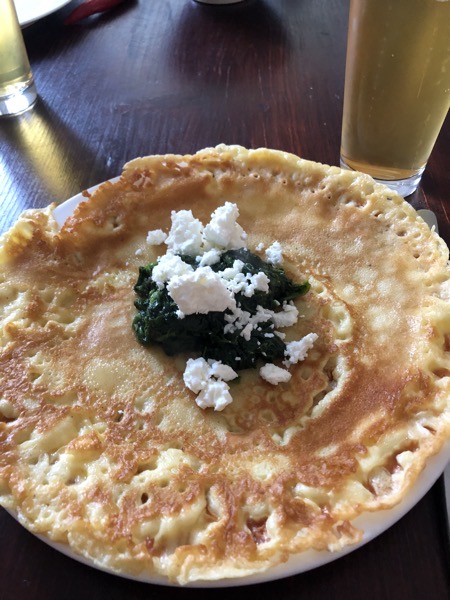 I did not do dishes at that point and still hadn’t taken a shower because my husband wanted to shower first.

No idea where most of the afternoon went. I refilled one of my fountain pens. Decided to clean the copier before taking a shower. Found out how to clean it, found a rag to use, wiped the inside of the copier and found a little pile of black toner inside. That was probably causing the annoying smudges.

I put everything back together before decided that the weird orange plastic thing inside was one that should have been removed, so I took all the cartridges and such out again and found – another pile of toner. Huh. Cleaned that up. Decided I needed a new cartridge. Vaguely remembered that I had bought one before but couldn’t find it. Searched my studio. Searched the annex hallway where the copier lives. Looked through my Amazon order history and found that yes, I had ordered a second new cartridge. Searched some more. Recruited my husband’s help who ultimately found the box with the new cartridge right next to the copier underneath some other stuff.

Cleaned everything again, put it all together including the new toner cartridge. Printed a test page. And we have printing without smudges. Turns out the new cartridge was the culprit. I have no idea if if was broken from the start or if I managed to break it during the installation but I am very happy that we have a functioning copier again. That will print things without gray smudges. Hurray!

Then it was time for dinner. No time for my shower.

The boy and I watched an episode of ‚Eternal Love‘. It was nice but a bit slow again. We’re all waiting for the big culmination of drama. I hope that all the intrigue has been set up now so that we can have the big battle and heartbreak next before the happy ending. Only five more episodes. I then proceeded to watch two episodes of „The King’s Avatar“.

Because it was so late I decided to let the dirty dishes be dirty yet again but I really wanted to take my shower before going to bed. Started writing this post, tidied the kitchen a little and turned the lights out almost on time.

So the two big achievements for the day were fixing the copier and weaving all the ends in on the crochet blanket. Oh, and I transferred the pattern for the next crochet blanket I want to make to my iPad. Which was more complicated than it sounds because the pattern was published as a series of blog posts and I took those and made them into PDFs.

Today there will be the phone call to my mother, hopefully some more productive things and I want to set up a new notebook, the old one only has two pages left.

Next up I need to find a way to motivate myself again and to make myself move more. All this sloth-ing around not wanting to do anything is making me blue.