I slept until six, wrote my morning pages and made the mistake of not taking my phone to the kitchen. Lost and hour to endless scrolling.

I did go for a nice 3k-run in the freezing cold, so that was nice: 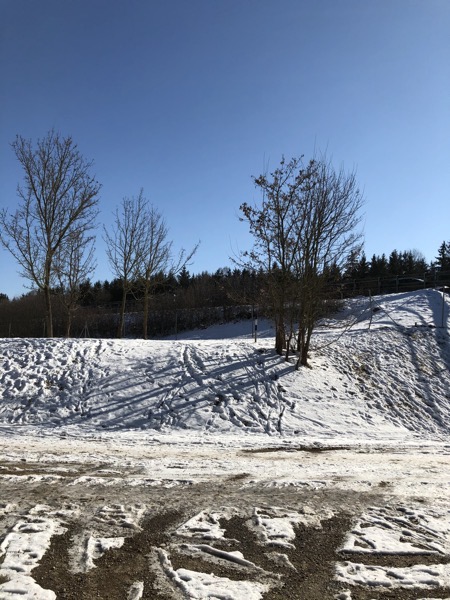 Really beautiful weather with the sky all blue and that: 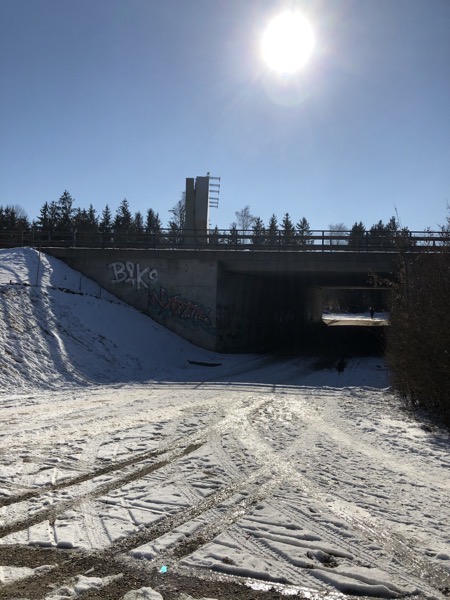 And only a little slippery in places. 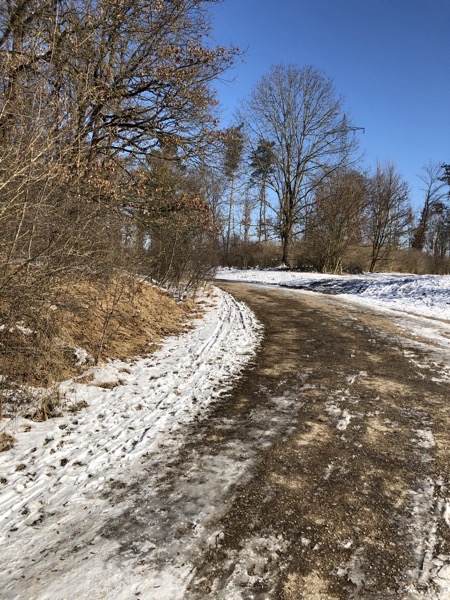 There were quite a few people out but not too many. 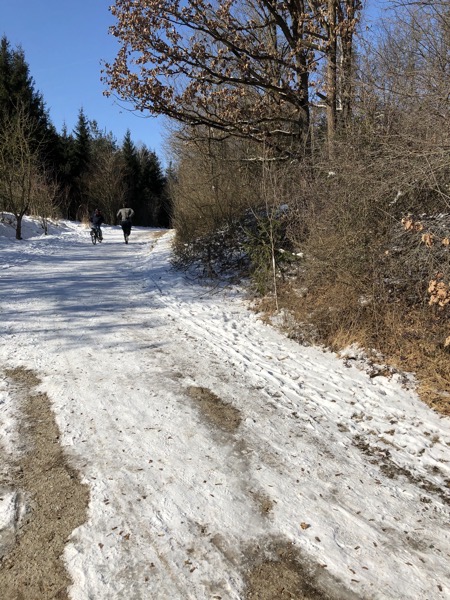 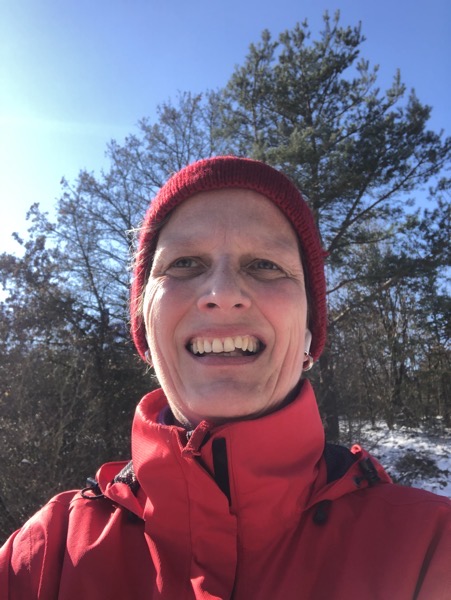 I played a few rounds of Duolingo and read a few pages in my new Chinese grammar book. Took a shower and helped making salad: 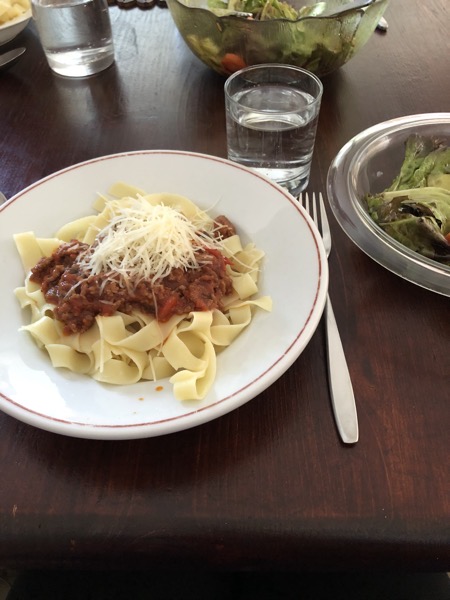 We’re out of alcohol-free beer, hence the water. I still haven’t had any alcohol this month.

I did the dishes, I read Ravelry, I did an online jigsaw puzzle, I started writing and ten minutes later my husband wanted something from me. I hadn’t retreated to my studio because it was just so cold and the only places I could stand were right next to the wood stove. I helped him set up his new alarm clock and talked with him, paid a bill, then was just about to start again with the writing and – the boy came downstairs to talk to me. Typical Saturday.

I gave up and tried watching another episode of „The King’s Avatar“ and was interrupted twice again, helped to set the table for dinner, watched an episode of ‚Eternal Love‘ with the boy (still dragging a little but better than last week, finished watching the episode I had started before dinner and watched another one (I might be a little obsessed), decided to leave the dirty dishes alone, started writing this post and went to bed almost on time.

Today there will be the phone call to my mother, making gnocchi from scratch and all the things that were on my list for yesterday. Fun! Bonus points for weaving in the ends of the last 17 or so colors on the crochet blanket. I might also pull up the pattern for my next crochet blanket, The yarn for the Moorland Stripe blanket arrived last week. The colors are gorgeous, all browns and greens and purples. I had to pay customs on it, first time paying customs for something from the UK. At least I didn’t have to go to the other side of Munich to pay, the mailman brought the package to my door and asked for the money in person.