I woke up early after enough sleep and – didn’t get going. I did do yoga and meditated but that was it.

The boy was slow and sluggish, my husband showed up late because he didn’t want to get out of bed, basically we all felt meh.

I did my chores and went running: 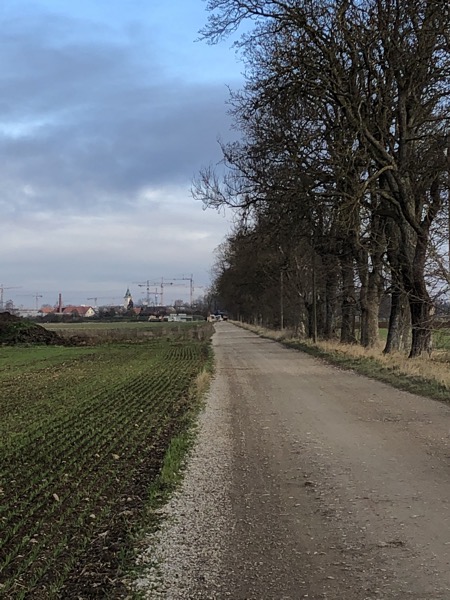 If you can call it running when you stop for a walking break literally every other minute. 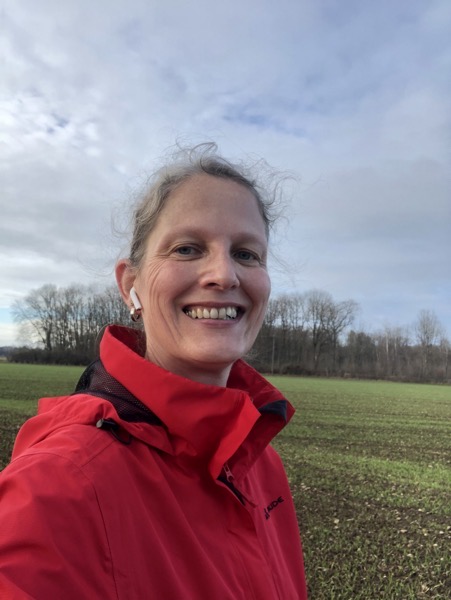 In the second half I gave up and just walked back home all the way.

Since I did get out of the house pretty early because my husband was all stressed out and had so many things on his list for the day I made up for the wasted morning at least in part and wrote for half an hour.

I peeled potatoes, I took a shower, I ate lunch: 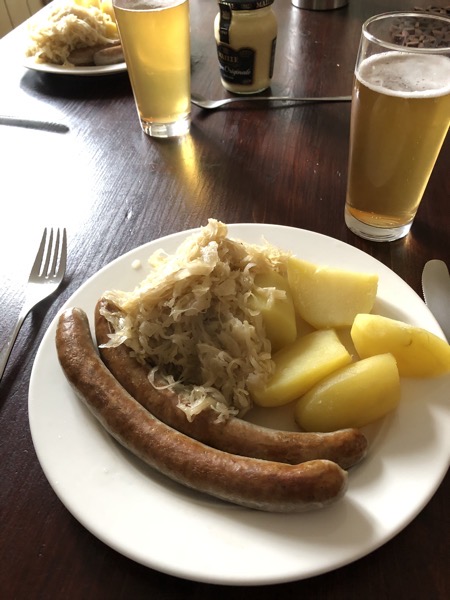 The boy came back from school rather late. First he had an art test and then he met with another student because of his upcoming presentation. About Brexit. So we talked a bit and then I sat and read and ate chocolate and procrastinated about getting ready to teach which is always a fabulous idea.

I taught my students, three online and three in person, had dinner, procrastinated doing the dishes and then surfed the web trying to get going on blogging and writing. I did find some really helpful videos for Chinese pronunciation. Actually, I found it especially instructive to watch Chinese women speak English. It helps me to see how Chinese native speakers shape sounds. I also watched a video of a German woman speaking English and that was instructive as well because it was a perfect example of someone who does a lot of things right but has a pronunciation that’s just – off.

The whole thing is rather fascinating. Bad pronunciation is actually rather off-putting. And surprisingly hard to understand.

And then I procrastinated some more while drinking a beer. I was just that kind of day.

I did put some more words down but that made me late for bed.

So. Today I will walk to the health food store, teach a few students, hopefully write more words and go to bed a little earlier. Wish me luck.