Overslept a little so I set up breakfast first before doing yoga. No meditation again. The boy overslept as well but only a little and got to school on time.

My husband built a fire and ate his breakfast while I was working on my crochet blanket. Only three more squares and then I can start the border. I continue to practice Mandarin on Duolingo for ten minutes a day or so and have reached the point where when I see Chinese characters somewhere it feels as if they should make sense. I’m far from literate but it gives me hope that some day I might be able to read.

Then I called my mother for her birthday. For once I gave her a romance novel. She’s usually more the crime/thriller reader but I thought that with her being in pain all the time something light, fluffy and fun would be a good idea. I chose Beth O’Leary’s „The Switch“ in German. The German title, by the way, is „Time to Love“. No, I don’t understand it either but translating English titles with different English titles to market books or movies in Germany has a long tradition at this point.

By then I was on fire, paid two bills, helped my husband order two pairs of sweat pants and made the big annual extra payment on our mortgage. Then I did the dishes and such and then I finally went running.

I seem to have been on fire there as well – even though it didn’t feel like it – because this is what my running app showed me afterwards: 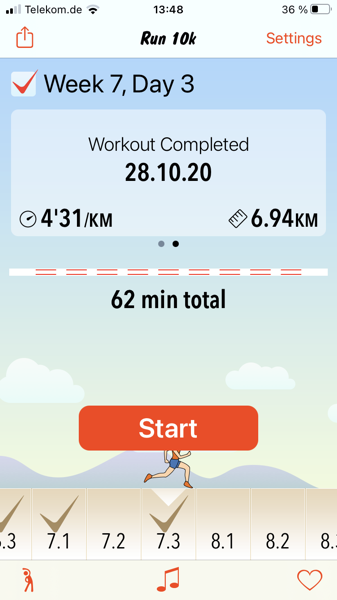 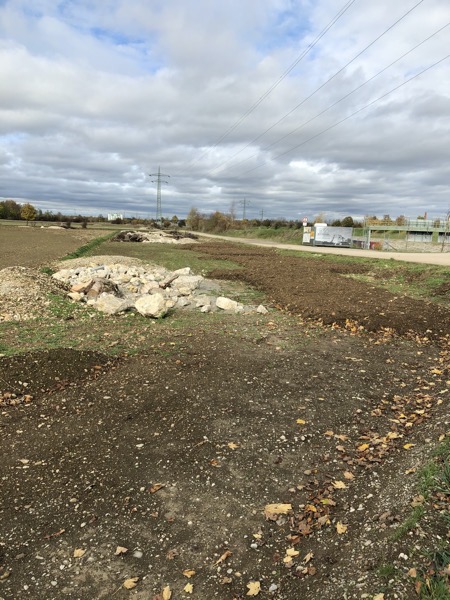 The weather was nicer than expected. Here you see the weird things they are currently doing to the fields near the autobahn. I think this is an attempt to make them into some cultivated wilderness for people’s enjoyment also for bio-diversity. 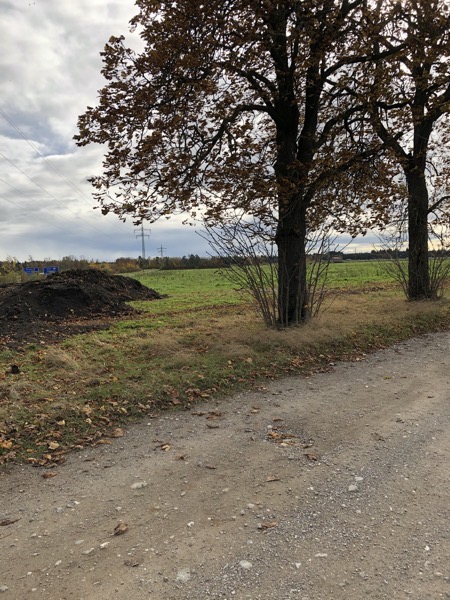 Meanwhile my husband made lunch: 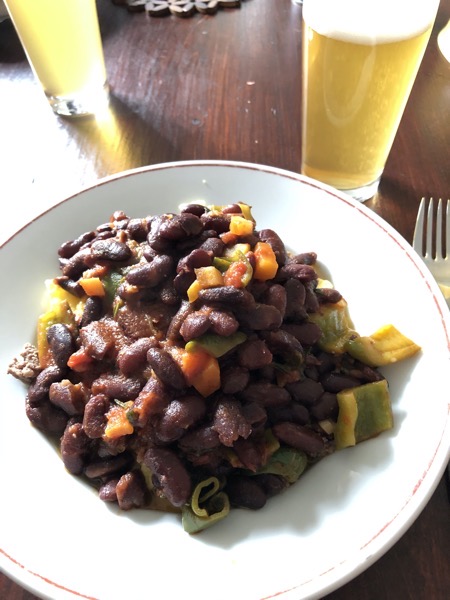 Then it was all students all afternoon, dinner, writing emails, starting this post, doing all the dishes, failing to write and an earlier bedtime than the night before.

Today there will be the walk to the supermarket, lots of teaching and not much more.

I am really looking forward to a week off next week.