I woke up around six, did yoga, meditated, had breakfast and wrote 500 words. Phew.

I talked with my husband and added to the crochet blanket. I went for a run/walk in the rain: 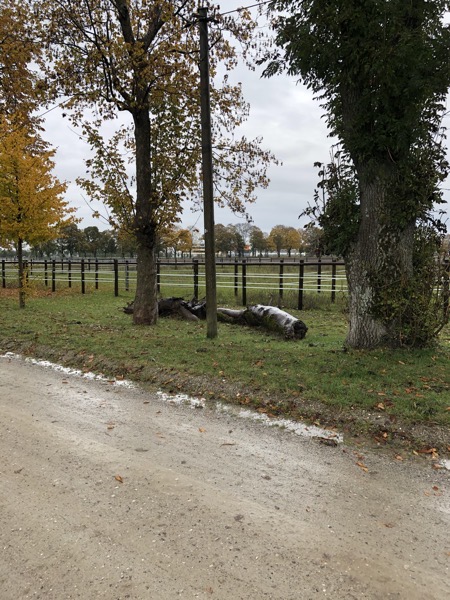 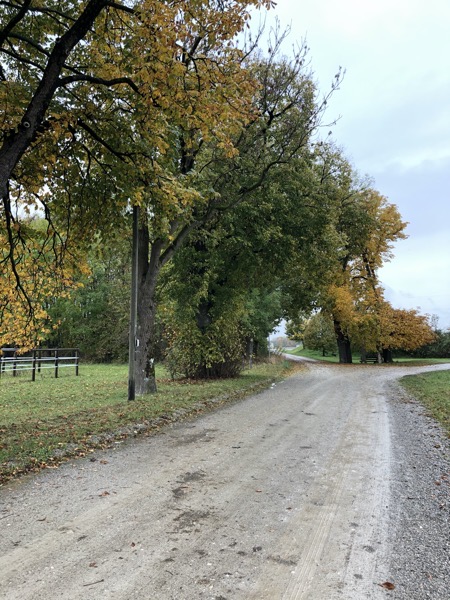 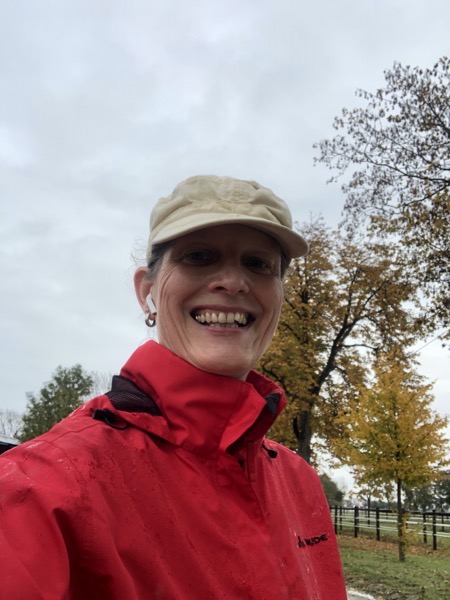 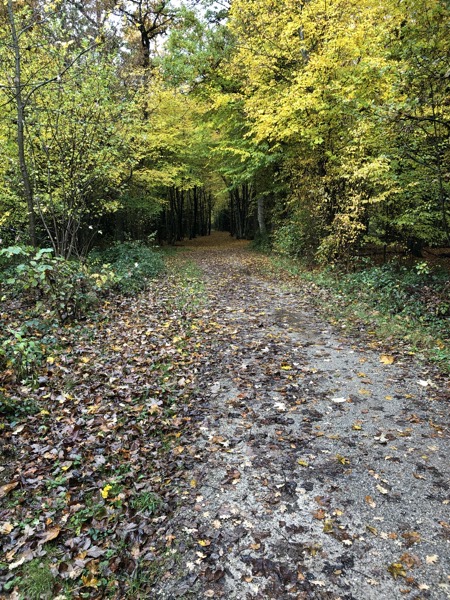 I did okay-ish. The rain turned into an almost pleasant drizzle at the end. When I took off my shoes and socks there was mud on my feet.

I helped a little with making lunch and we ate half an hour too late. The boy was still asleep when I came back from running. I woke him up and he decided to skip breakfast because he’d eat lunch half an hour later with his grandmother.

I had lots of plans for the afternoon. Instead I:

At 5.30 I thought about trying to write until six but then my husband showed up to get everything ready for dinner.

The boy and I watched an episode of Enterprise. I spent the time mostly crocheting while the boy told me all the things that were wrong with the episode. I played some more video games and read some more.

Today I will finally do all the things, for sure this time. I will clean the toilets and washbasins, sort all the yarn, sew and put my mother’s birthday present in the mail. I actually don’t have to make a new list, I can use the one from yesterday minus the running.

I think my main mistake was to look at the news around 8 am. Shouldn’t have done that.