I didn’t mean to, though.

I woke up around six, did yoga, meditated and had breakfast. Apparently my husband saw the light in the living room at 6.45 and assumed that I had forgotten to turn it off the night before. Just me doing yoga.

I did an epic pile of dishes because I had taught until 7.30 the night before and was in no mood to do anything after that. I did watch an episode of „Miss Fisher“. I’m liking that series very much at the moment.

My priority this month is all about recharging my energy so I’m taking my Netflix-watching a little more serious than usual. I did listen to music while washing up and that was a lot of fun. I keep forgetting how important music is to me. Silly. What with me being a musician and all.

I crocheted at bit and talked with my husband and went out for my walk/run around eleven. I should have gone earlier because that was the exact moment when the weather turned from summer-like and warm to really windy and cold. I had dressed in shorts and short sleeves and by the time I came back home my fingers were so numb I could barely unlock the door. Still, the run was fun: 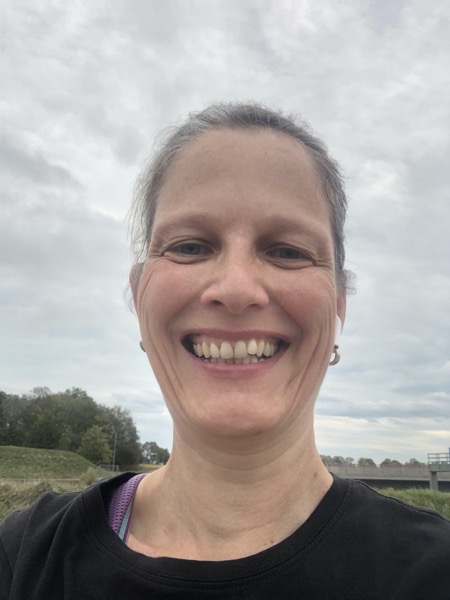 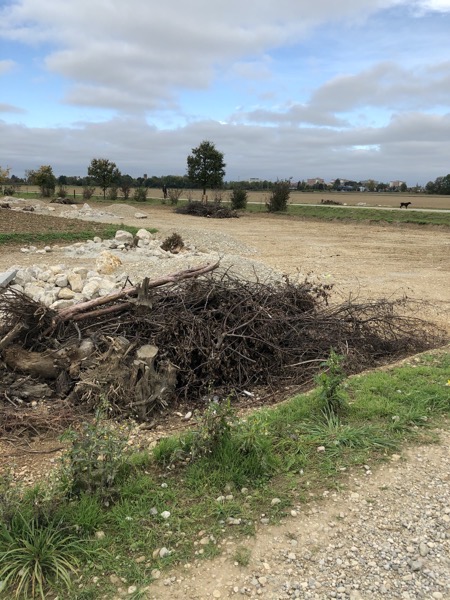 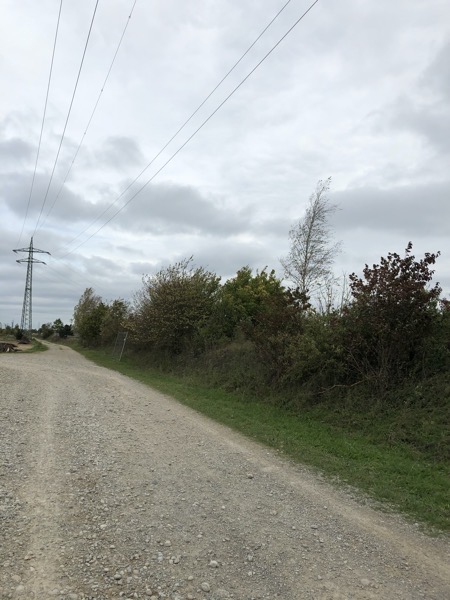 I made the mistake of signing up for a ‚Preptober‘-thing (or two). It sounded like fun even though I knew I didn’t really want to prep anything for this year’s National Novel Writing Month. And now I’m getting emails and videos and such every day and all I feel is ennui. There was this email titled: „Finding the Worldviews of Your Characters“. Right. If I want my characters to have worldview I’ll just make them up, thank you very much. I mean, I know the writing process is different for everybody and if it makes you happy to prep for a month before you start to write your 50,000 words then go for it. All it makes me feel is as if all creative spark left me and I’m all sucked dry.

So after reading that I was in the bathroom, brushing my teeth while reading „Dear Writer, are you in burnout?“ There was something in it like, „there is always a way out“ and because I’m me I thought, „Well, yeah, and sometimes the way out is death.“ And there has been a character swirling around in my head for the past two weeks or so and an opening scene and then I had an idea and I opened the Scrivener app on my phone, started a new project and wrote, „Sometimes the only way out is death.”

I am very excited. I have no idea what this will be and where it is going and I’m loving it. Take that Preptober!

By the way, my rash is as much as gone. It will take a while to get me off the steroid creme but right now everything is fine. And it seems that I am not allergic to the anti-itch shampoo, cleanser and lotion the doctor recommended. You only realize how constant low-grade itchiness is bothering you when it stops. Mind you, I am now having hair that is both limp and so tangled that there is a knot at the back of my neck that takes ages to untangle every day but I’ll take that over constant unease every day.

That morning my husband asked me if I wanted black beans and rice for lunch or tagliatelle with homemade pesto and I said – pasta e fagiole. Behold: 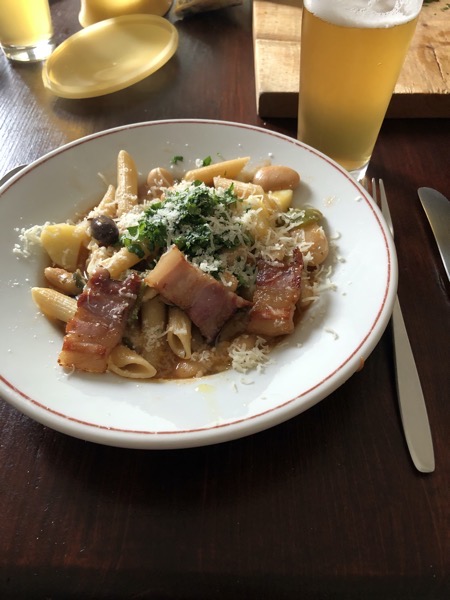 He added that olive specifically for the picture for you guys.

Since I had a rather exhausting week with two new potential students and such I was afraid I’d plunge into the Saturday slump rather deeply but I managed to evade that fate. I did spend some time after lunch (and the dishes) to play jigsaw puzzles on my computer and eat chocolate and scroll through instagram and I didn’t start writing as early as I had planned to but – I did write 1,200 words on the novel-in-progress. No mending, though. Oops.

In the evening the boy and I watched some ‚Enterprise‘. The episode was okay-ish. And then I watched another episode of ‚Miss Fisher‘ because the boy is so busy with Inktober that he didn’t want to watch more.

I sat down and wrote a few more words on the new novel after that, just because I could. Then I started this post, had a second beer (despite the point on my to-do list that said, „only one beer!“) and wrote a little more before going to bed almost on time.

Today there will be yoga, writing, maybe some mending, a call to my mother and some fiddly things. We’ll watch an episode of ‚Eternal Love‘ tonight as well and I’m really looking forward to that. Even though things are rather dramatic at the moment. It’s all very tragic and will stay that way for some more episodes I guess.

Sorry that I’m a weekend blogger at the moment but life is rather full and I really need time to recuperate. My October priority is recharging my energy.