The day started out great, I woke up around 5.30, did yoga, meditated and wrote morning pages. Then breakfast and then I decided to – watch videos. Not the best choice.

The morning went okay with everybody on time and a nice breakfast, then I did the dishes and such and went running. In between I had to deal with some group admin stuff on Ravelry, slightly unpleasant. With the running I decided to scale back even more and went out for 57 minutes, alternating 1 1/2 minutes of running with 3 1/2 minutes of walking. It still felt too much but I did it: 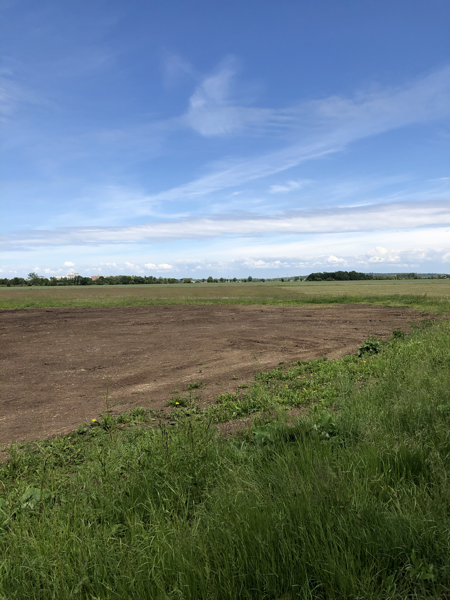 Look how nice the weather was and not too many people: 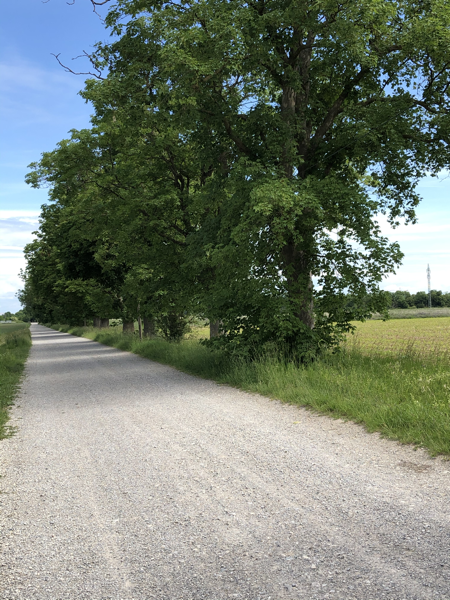 Then I took a shower and helped with making lunch. There was one of those misunderstandings while cooking that resulted in a longer heated conversation but everything was back to normal in time for eating: 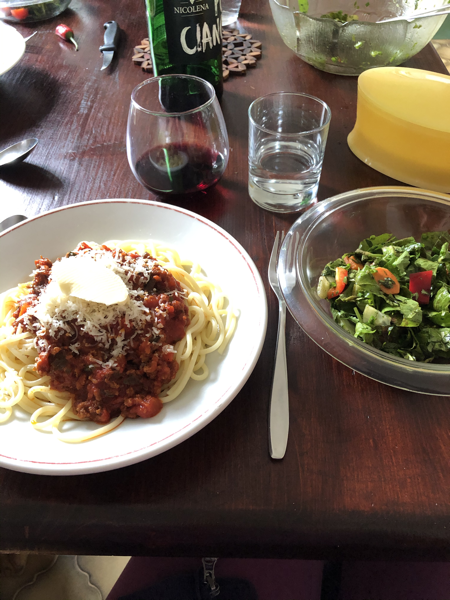 There was the wine and a rather heated debate followed about the question if there can be an objective standard to the quality of wine. The boy was in debate mode (a pretty normal setting for him, we used to joke that he is his own debate club back when he was in elementary school), my husband was just exhausted from running and cooking but still held a different opinion and I stepped into the ring and proved that everybody else was wrong. Of course.

The boy and I did the dishes. I took a break and then my husband reappeared and revisited the discussion. That whole debating left me pretty deflated and I ended up spending the rest of the afternoon doing nothing in particular, hence no podcast again.

The boy and I ate dinner in front of the TV, all three of us talked again and things went back to normal. We watched an episode of Voyager where we weren’t sure if it was good or not and another rather excellent episode of Firefly.

Then there were dishes again, and again with help from the boy, I started writing this post, wrote in my journal and went to bed too late.

Of course, today everything will go smoothly without a hitch. There will be the podcast and all the planning for June and writing and yoga and all the things. Of course.