Woke up early, didn’t write but played some video game instead. Harumph. Had breakfast slightly late and was finished just as my husband showed up. We talked about things, the boy showed up (again on time, hurray) and my husband and I decided to go running early to avoid the crowds. 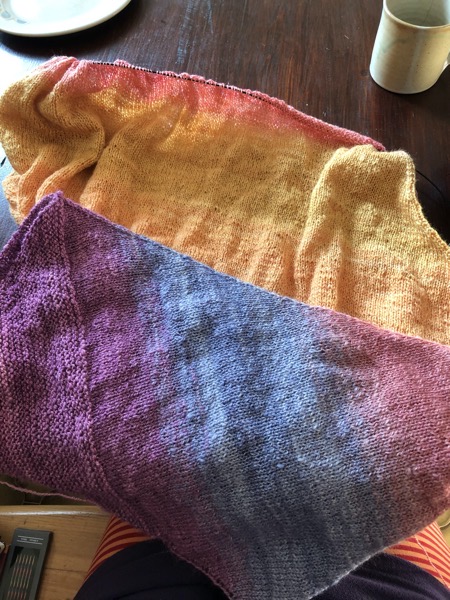 In the end I opted to stay and do the dishes and such while my husband was already out running and he met loads of people while it looked like this when I was out: 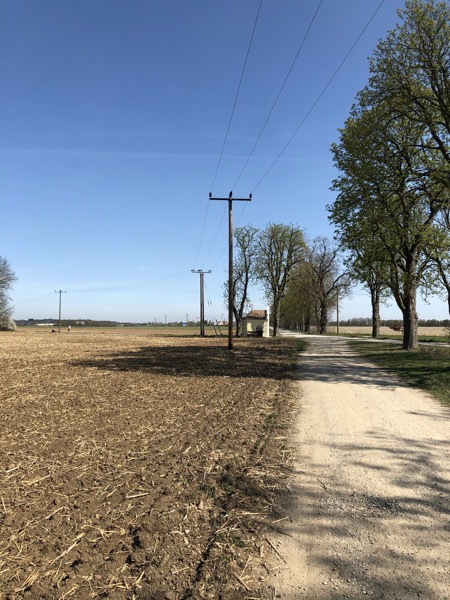 And in the other direction: 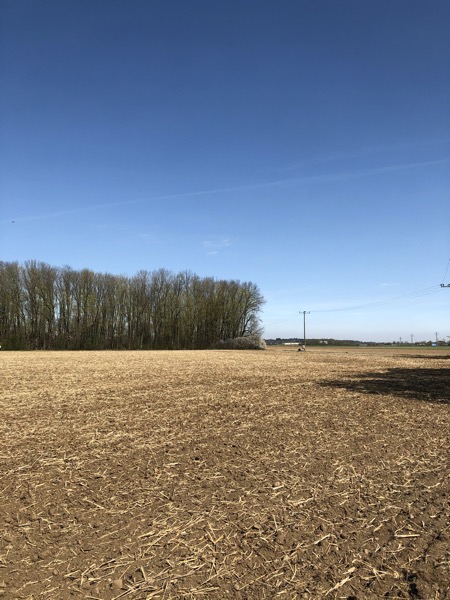 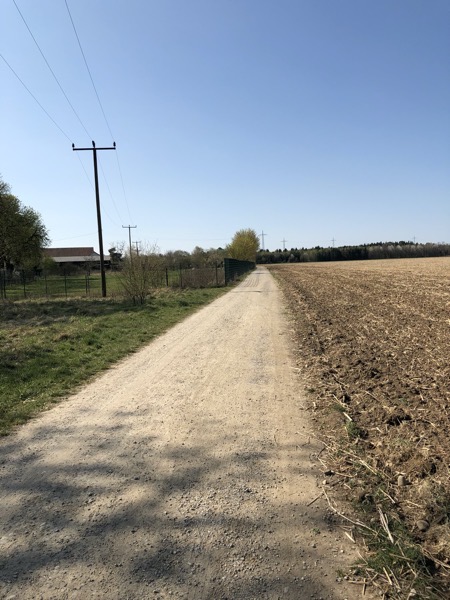 And at the halfway point: 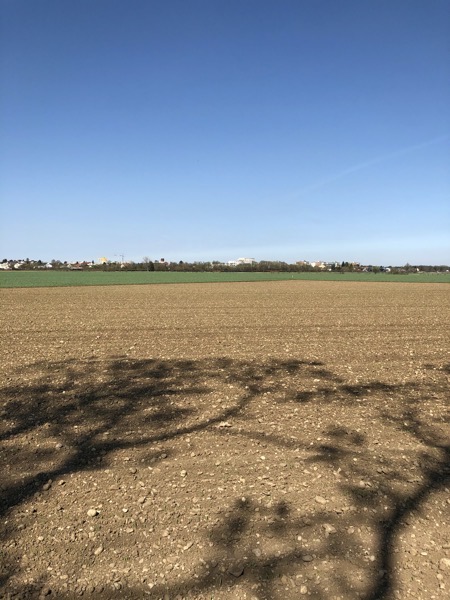 There wasn’t much left to help with when I came back despite my husband making one of those Indian feast lunches so I managed to take my shower even before eating: 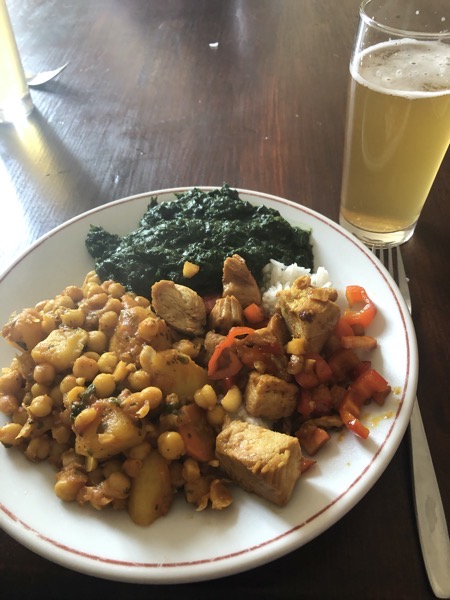 Then my usual after-lunch procrastination started. I tried watching the book club meeting that I missed the day before, and then a podcast that I thought I would enjoy but I couldn’t settle down. And I had too much stuff on my list so did nothing for too long. As one does.

I finally did the lunch dishes, made the dough for our special Easter bread and started working on the podcast. The boy and I watched some Star Trek (an episode of Voyager and one of the Animated Series) while eating dinner and then truffles and ice cream.

And then I felt rather overwhelmed because not only did I have all the baking still undone, there was also a mountain of dirty dishes. All the pots and pans from lunch because there had been leftovers for dinner plus another pan for fried pasta with egg. Fun.

The good thing was that I had just read Kate Davies last post about her new pattern „Con Alma“. It is named after a piece by Dizzy Gillespie. And that reminded me how much I love that song and the album of the same name. Sadly I don’t have that album anymore but then I realized I could look it up on Youtube and so I was kneading dough and washing dishes while listening to Gillespie and all kinds of jazz and then there was ‚Desafinado‘ on and that reminded me of Javan’s album ‚Malásia‘, another favorite and so I listened to that as well. I had great fun washing the dishes and singing songs like ‚Autumn Leaves‘ and ‚Dream a little dream of me‘. I often forget that I used to sing jazz all the time and Brazilian music and how much I love it. And I also often forget how integral making music and listening to it is to my well-being. My life is set up in a way these days that music mostly just happens while I teach. Now with the video teaching I play and sing less and my own practice has fallen to the wayside since last summer or so. I really should pick it up again. Not quite sure how or when but it feels essential. I have been wanting to learn how to accompany myself on the ukulele. I’m sure that would be fun.

Of course I stayed up too late with all that washing up and baking but I didn’t care.

Today there will be the all-important Easter breakfast and lamb for lunch and there are plans to watch ‚The Life of Brian‘ as a family. I’m pretty sure we’ll be skipping the traditional Easter walk (not that we usually do it), the woods and fields will be crawling with people for sure.