I woke up before six and did my morning routine slowly. Did not get around to writing in the morning, though.

There was breakfast and just when I thought I’d read for another ten minutes before starting to write my husband showed up. Conversations were had. We decided to go on our respective runs early so that there would be less people out. And it worked. But. The boy was late and didn’t get downstairs before my husband and I left.

Before then my morning had been rather leisurely: 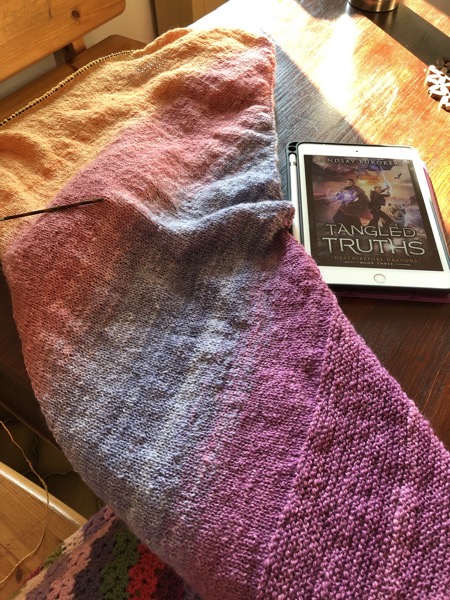 I had big plans for the day but first there was running and walking: 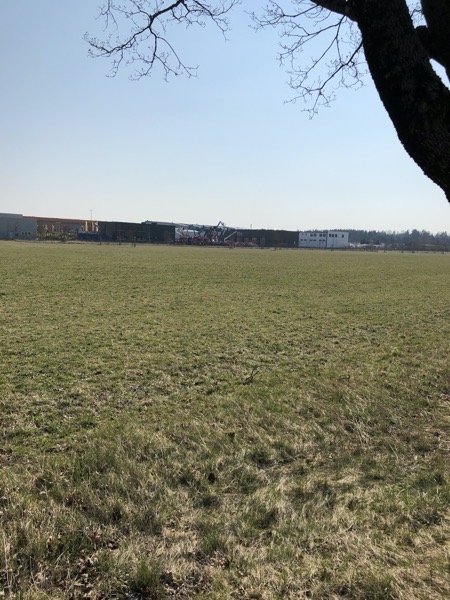 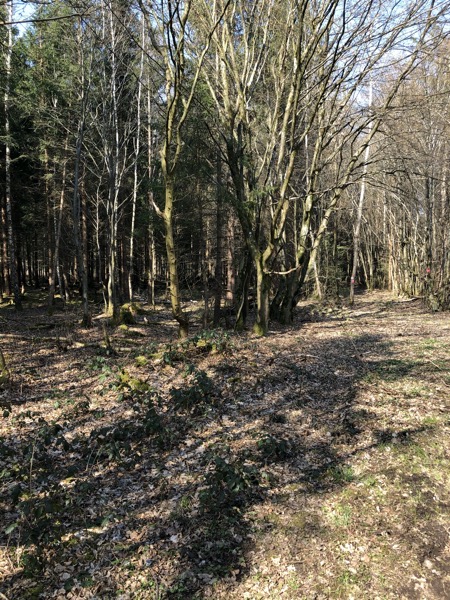 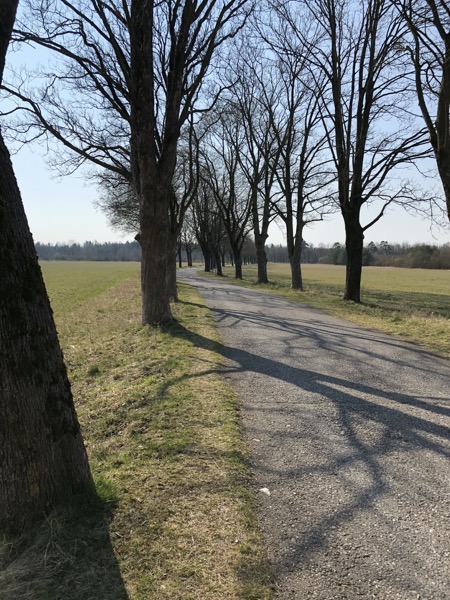 I ran and walked for 80 minutes in total, 5 minutes each of warm-up and cool-down with intervals of 3 minutes of running and 2 minutes of walking. I did 9.51 kilometers and that was rather fast for me. Back home there was a bit of nothing and then I took a shower and gave myself a m much-needed pedicure and helped to make lunch: 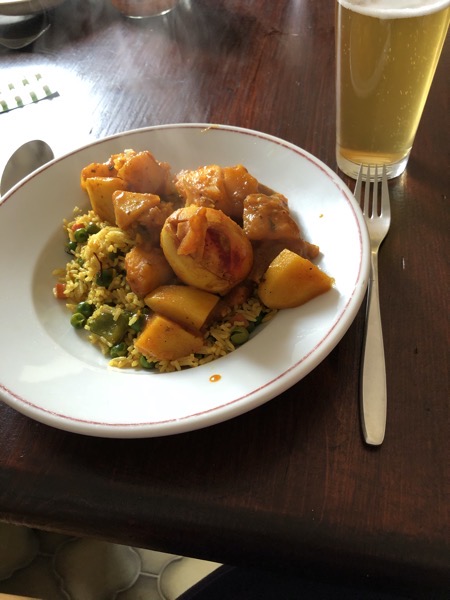 I had a hard time to get going again after lunch and mostly read and did online jigsaw puzzles. I did do the dishes on time, though. I’d say that earns me some bonus points. I also watched a bit of the lecture on plot I got.

And then I got my own email about the new podcast episode – a day too late. Seems I put the wrong date on the scheduled post. Oops.

At four I met my husband again and we looked at the greenhouse that had suffered from that hail last year and some more storms and such. My husband worked on getting the roof panels back up while I figured out how to repair the sliding door. I’m happy to report that the sliding door is back where it belongs and is actually sliding open and closed.

At six I met the boy for a movie palooza, okay, just one movie. We watched „Isn’t it romantic“ while eating potato chips and ice cream. Somehow my husband did not want to join us. And then we added an episode of the animated Star Trek series that was written by Walter Koenig. Which I spent spinning.

Then it definitely felt too late for writing, I started writing this post, pulled out my bullet journal and got ready for bed.

Today there will be all kinds of things, sewing and knitting and writing and spinning and some more Star Trek. I decided not to record a podcast episode today, I really want a day off. And then another one and another one but I don’t think I’ll get those.