But oh so cold. And somehow I started getting the dates wrong a few days ago and so you’re getting two September 9th in a row. Because I forgot the 6th.

I woke up early, started my morning routine, somehow lost an hour to the internet but managed to at least spend half an hour on the novel. I had breakfast and my husband came over and told me more about his new guitar and I did some crochet. I did the breakfast dishes while the boy showed up, my husband put a load of laundry in and I went running.

It was cold enough that I wore a jacket. About halfway through I found that way too warm. I am now at 5 minutes of running followed by one minute of walking and I did pretty well: 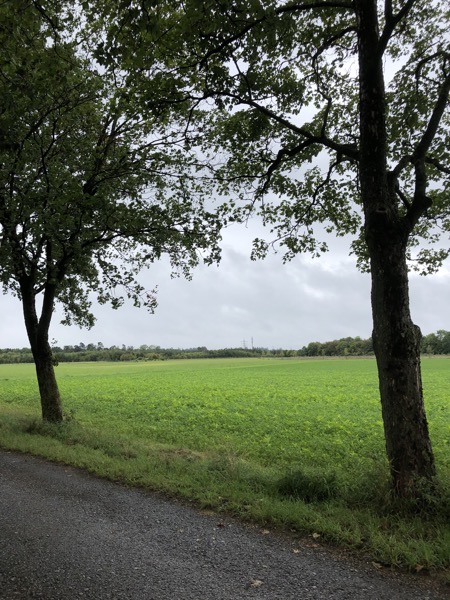 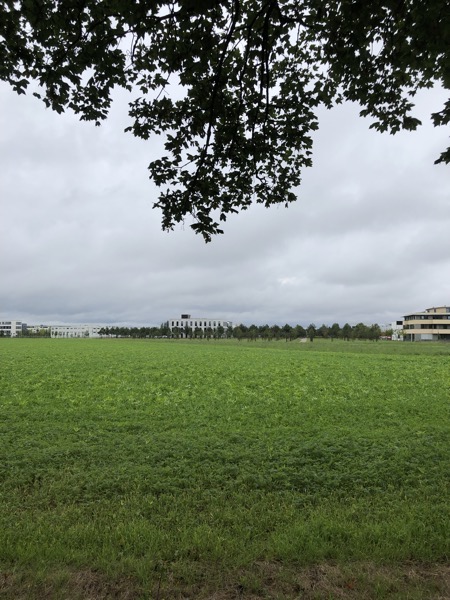 Came back home, took my contacts out and helped to make lunch. Today was the day we finally made pesto Genovese: 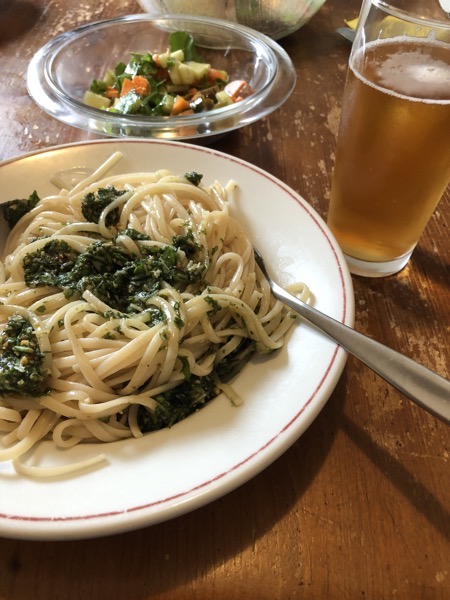 And then I realized that I had made a mistake. I couldn’t put my contacts back in because of the cleaning solution. Which meant I couldn’t record the podcast. I mean, it might have been okay to rinse the lenses and put them in but I didn’t really want to risk it.

So I changed my plans. I did the dishes, went to the health food store, finally took a shower, hung up the load of laundry and then it was time to get ready for teaching.

My students all showed up, every single one of them, then the boy and I watched some more Star Trek (first episode with Ezri Dax!), talked with the boy about his fears regarding the first day of school, started writing this post, journaled and declared the day done.

Today I want to probably record the podcast, teach all the students and do some writing and other stuff in between. Maybe less housework today than yesterday.