At least I did get enough sleep. And I meditated for five minutes in the morning. I still had a hard time getting out of bed and starting breakfast.

My husband showed up and started to tell me everything that happened while he was away and I told him a lot too and the boy got up on time for once and came down for breakfast already dressed. Not in pajamas. Shocking!

More talking and some dishes and we decided what to make for lunch and found that we were running out of honey and bananas and salad so I went to the health food store for the third time this week. I was halfway home when I remembered that we weren’t making salad for lunch after all (that had been part of the first idea my husband had had but we then decided to cook something else). We were making cauliflower and all of a sudden I was completely sure that we only had one package of frozen cauliflower in the freezer. And one package is not enough for three people.

So I turned around and went to the health food store for the second time in a row, just for cauliflower. (Of course when I pulled the other cauliflower out the freezer it turned out there were two packages left after all.)

Going to the health food store on a Saturday morning is never a good idea.

When I came back I met my husband who was already back from running and in a hurry to go and buy beer and alcohol-free beer and soda.

I peeled potatoes and started getting everything out for making lunch and then I went running. I wanted to walk and run for about an hour and I only had half an hour left. But it was okay in the end because we ate later anyway.

The run was nice but running earlier is easier because then I’m not as hungry: 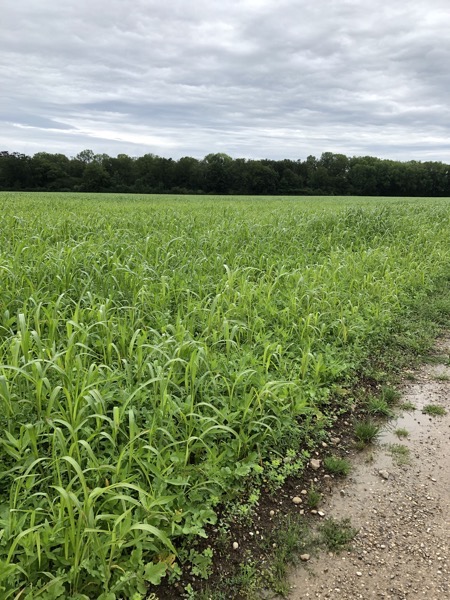 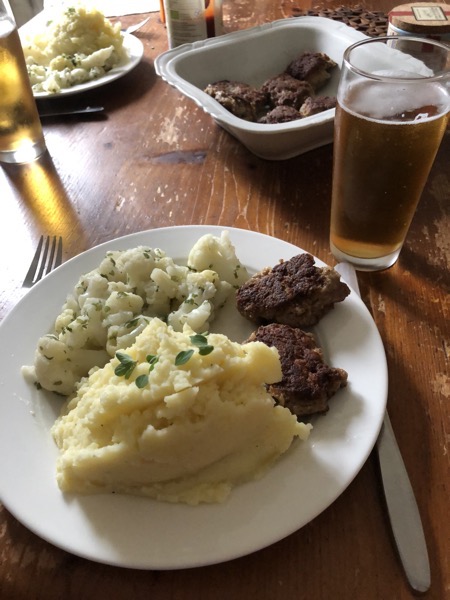 With all the exercise and walking around getting groceries I was somewhat exhausted after that. Read a bit, played some games on my phone, did the dishes, took a shower, watched a writing lecture, went online again and then it was time for the ritual watching of Star Trek.

And that was basically it for the day. I did have an idea or two for the newsletter and the podcast, so that’s good. I also have a list of open loops from the trilogy I’m writing. I even printed it out and everything. Sometimes I take it out and look at it and then I put it away again.

Today I want to spend more time with my husband, do some stretching and make a plan for the upcoming week. I’m really hoping for some Monday magic.