Woke up around six and meditated. Wasted an hour or so, had breakfast and then called the dentist’s office. They told me I could come in that morning and wait for at least 1 1/2 hours or I could come in the day after and get an actual appointment. At precisely the time we usually eat lunch but hey, emergency dentist appointment.

So I agreed to wait a day and went walking/running: 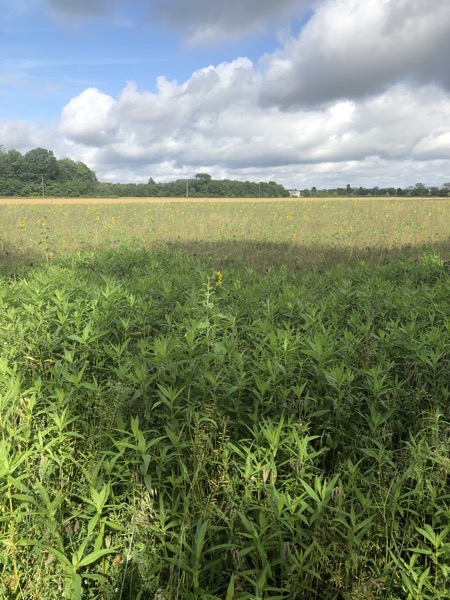 The weather was nice and the run went very well: 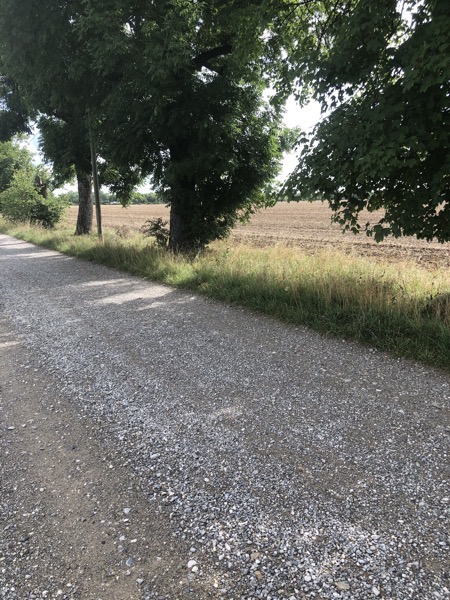 I didn’t fell like cooking at all and decided there would be döner for lunch. I gave the boy a choice of coming with me to Munich, to get himself a vegetarian döner-like thing nearby or to fend for himself. He chose fending for himself and apparently had scrambled eggs for lunch. I had this: 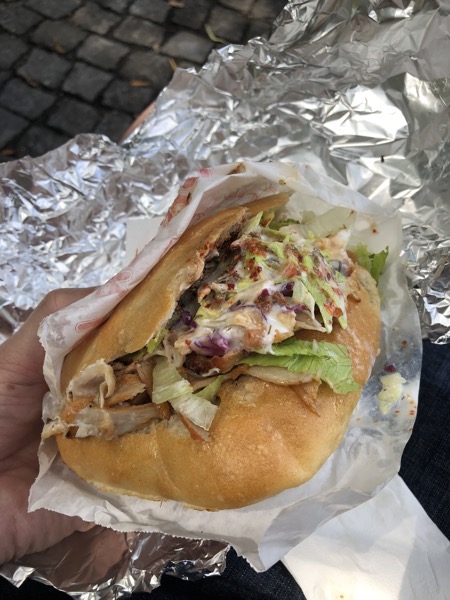 Well, they had a change of heart.

So, the poor boy was the only one home to meet them. Well, and my mother-in-law who will be traveling next week and had planned to get her suitcase to the post office that day. Instead – or maybe in addition to – the suitcase shenanigans she then rushed out to buy some emergency plum cake. Aunt and uncle arrived after I had already left the house and the boy had to entertain them for a while. It seems that the uncle’s health problems are getting worse instead of better. I guess we really should visit them soon.

After lunch I met my friend in my old neighborhood. Well, one of them, when I still lived in Munich I moved around a lot but I have fond memories of this place: 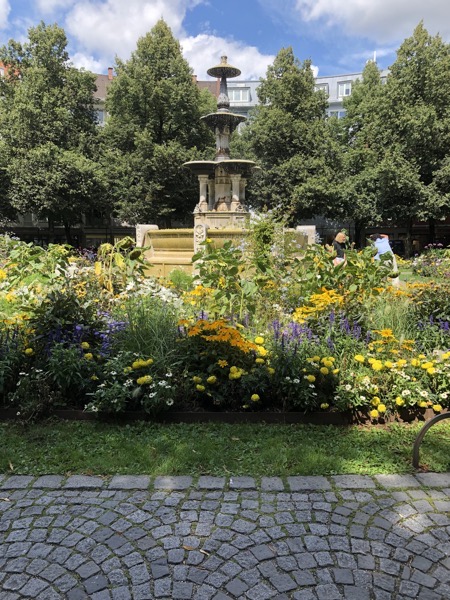 And the café where I was meeting my friend was in the actual street where I used to live: 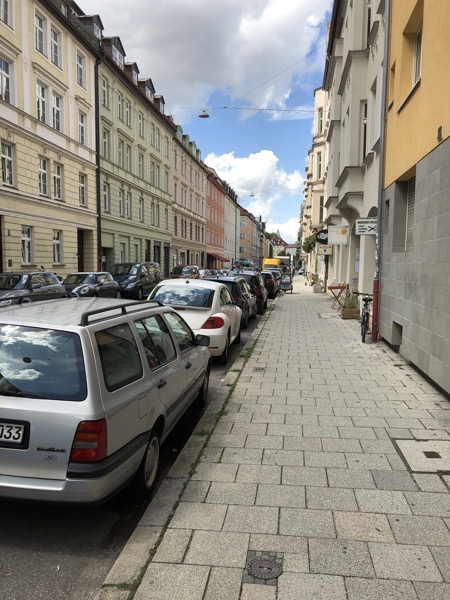 I was an hour early on purpose and spent that hour writing out all the loose ends from the trilogy-in-progress and I read part of a book on how to write romantic comedy.

My friend arrived and we spent some time catching up. We only see each other once a year these days so there is a lot of catching up to do. In all the excitement about the new phone and the döner and taking my bluetooth keyboard with me so I could work on the novel I had totally forgotten my knitting. Which made me rather antsy. Seems I don’t sit and listen very well when my hands are not busy. Huh.

Since my friend had plans of looking for a new jacket we then took a train to the city center and made our way through a huge clothing store searching for just the right black jacket. Both sporty and elegant with a zipper. That was a rather interesting experience for me for several reasons. A) I haven’t been clothes shopping in many years, b) these big stores are rather overwhelming and confusing (but at least there was no music), c) my friend’s taste and mine are completely different and d) every time I see something that I like it is totally expensive. I tend to favor brands like Hugo Boss and Armani, apparently. Not that you would have thought it, seeing me in my handmade wardrobe and barefoot shoes. (I wore a purple, hand-sewn tank top with a homemade denim skirt and black Mary Janes with no heel and a toe box wide enough to accommodate an extra toe or two.)

After that one store I had enough and decided to make my way back home.

The boy and I watched an episode of Deep Space Nine. (They got the station back! Rom didn’t have to die! Poor Ziyal!)

Then we talked a bit and I got ready for bed, started writing this post and wrote in my journal.

Today I will do all the things! I need to do some laundry and clean all the things and work a bit on the novel and maybe practice. I also want to cook some real food. And I need to get that on the table real early so I can get to my dentist’s appointment afterwards.

And my husband will be back tonight. Phew. Slightly turbulent week.