And now I remember why I started uploading my daily blog post the night before.

I have talked about my blogging software acting up on several occasions and the same thing happened to me yesterday morning when I tried publishing that post with lots of pictures. I got an error message for about 14 times and then I got locked out from my own blog until the post finally went through. Which meant that I spent quite some time in the morning trying again and again.

When I upload in the evening and something goes wrong I can always try again in the morning.

It’s the pictures that cause the most trouble and I have not been able to fix this so far. Most times persistence works, though.

Since it’s the weekend I haven’t slept enough, there is always something. I am still setting my alarm but I have a hard time going to bed on time. So there is something to tweak again.

I didn’t even try to write first thing in the morning because I knew I wanted to write the blog post so I did that. Had cake again for breakfast and am happy that the cake is now all gone.

The boy was late in coming down as he often is but I still made it to the live training session on Youtube in time. And I wrote a bit.

After that we made lunch: 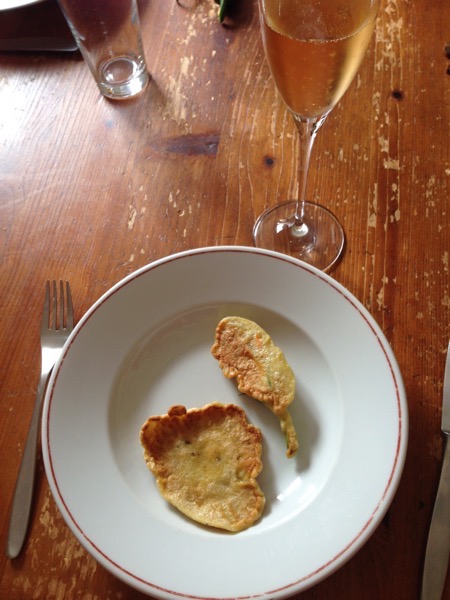 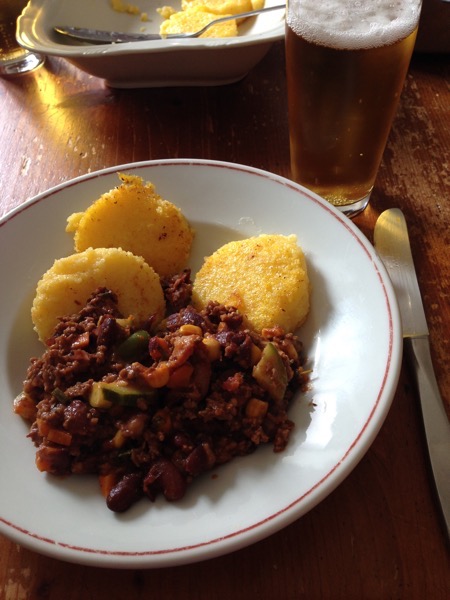 There was a mountain of dishes to tackle but I dove right in. I read a bit and then I started working on the „Complete Beginner’s Guide to Digital Art“-course. I actually drew a few bad circles, squares and lines and played around with my iPad and the software I have. Fun!

Then it was time to write some more. Only I was stuck again. And then I realized the reason I’m stuck is that I have all these open loops and hanging threads from the first two books and the beginning of the one in progress and now that I’m wrapping up the trilogy I need to revisit all of them and get everything resolved.

For a second there I thought about letting the third novel rest until I have gone through the other two but I don’t think that that’s a good idea. What I will do going forward is to take notes on what is still missing and unclear and mull things over while doing other things. Like sew or knit or walk around. And then my subconscious will hopefully provide me with answers to all those open questions. (If not I can still stick stuff in and take things out, I haven’t published anything yet.)

Now that was an important realization but unfortunately it didn’t move the book forward that much.

I helped my husband decide which clothes to take on his trip for a bit and took care of the clean laundry that was hanging there all dry, clean and neglected.

And then I sat down in front of the TV again to watch the tour and spin. Three weeks of almost daily spinning came to an end.

So. Today I will have two doctor’s appointments, the MRI in the morning, at 8.20 and a visit with the orthopedist in the afternoon to talk about what they found. We moved the video chat with my mother to ‚maybe today in the late afternoon‘ because of scheduling conflicts. We’ll see how that goes.

I am really keen on getting some writing done and I hope to maybe walk/run as well but that will depend on how long things will take at the doctor’s today.