I woke up at 6.30, lounged about but at least meditated for a bit. I had breakfast and knitted and read.

I wanted to start the day a little earlier than the last ones because I still wanted to clean the house and go running as well. And I knew that I wouldn’t have time for anything in the afternoon.

The boy was rather late for breakfast but we did the dishes anyway. I started cleaning while my husband went to the health food store. With the boy not being able to chew just yet we need lots of things we don’t usually store. Then he went running and I cleaned some more. I was just finished when he came back from his run.

I also ordered a USB-microphone for podcast recording because I’m tired of all the technical difficulties. I’m hoping that that microphone will work better than my current setup.

I decided to start preparing lunch before heading out. I was too late for my run and considered skipping it again but I had been skipping too many lately. So I got out and ran: 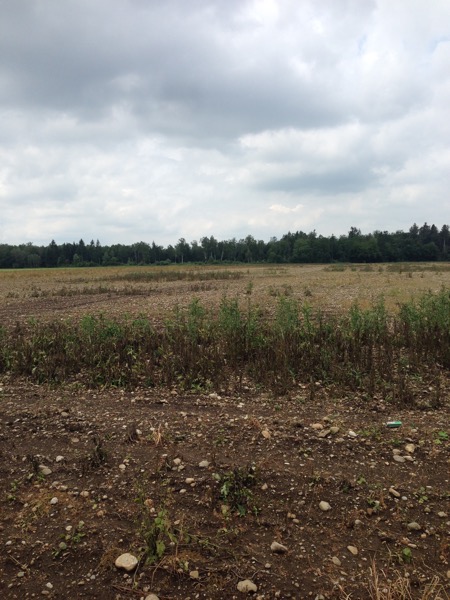 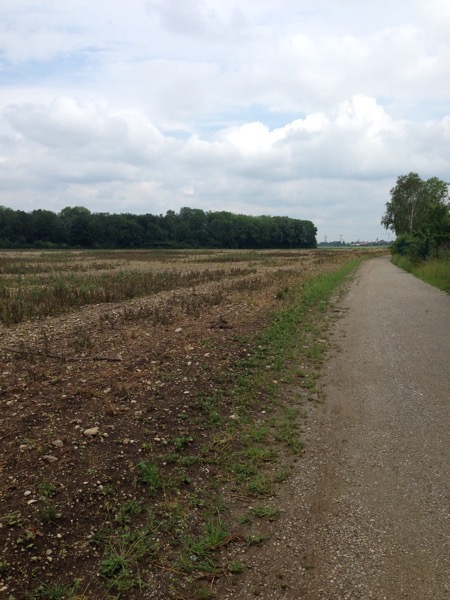 My husband had said that it was windy and cold but I have to say that I really love the cooler weather.

We had lentils for lunch and they were yummy: 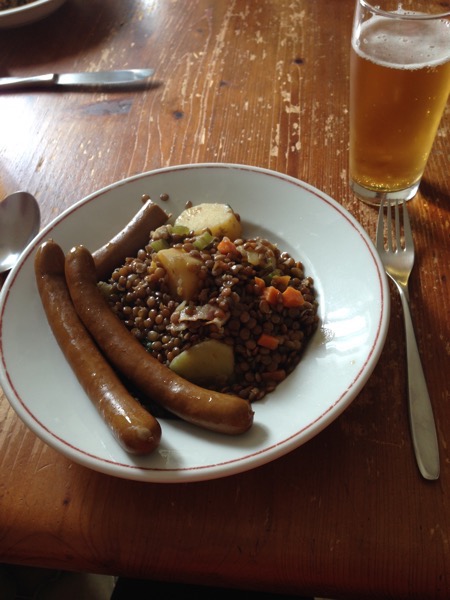 I did the dishes right away and finally took a shower. The others had had to wait for me with lunch so no shower before eating.

And then I had a lovely virtual knitting meeting with Eliandhra.

After that I was waffling about watching soccer with my husband while spinning or retreating to bed with a book. As often bed and book won out.

Today is a day for yoga and maybe sewing and sitting down and planning what to do next week. It’s supposed to be really hot so it might be a good idea to finish that summer dress that has been hanging around half-finished.