I’m starting to wake up later because I’m going to bed so late so I woke up at 7. Spent a bit of time alone, writing morning pages, meditating and reading through my feed reader before waking the boy up.

There was breakfast with my parents and a bit of chatting and then the boy and I said we want a bit of a walk and went to get more candy. Also to actually walk. These walks are really great, we are talking a lot. Yesterday mostly about fashion and being cool and about whether I need a new iPad and if so which one I should get.

We had cabbage stew for lunch, something my husband never makes. In these parts of the world it is all about the stew, in Southern Germany not so much.

The boy and I took a little break and watched the next episode of „Good Omens“ together. Visiting here with our apartment right next door is working very well, we can pop in and out. I think my parents like it too, they aren’t used to being with people all the time either and this way we can sit and talk for a bit and then be alone a little and then repeat.

It had rained in the morning and was rather windy but in the afternoon turned nice and sunny again so my mother drove us to a little lake nearby. We walked a bit together and after the first bit my mother sat on a bench while the boy and I walked all the way around. When we arrived at our starting point again she was just getting there too. 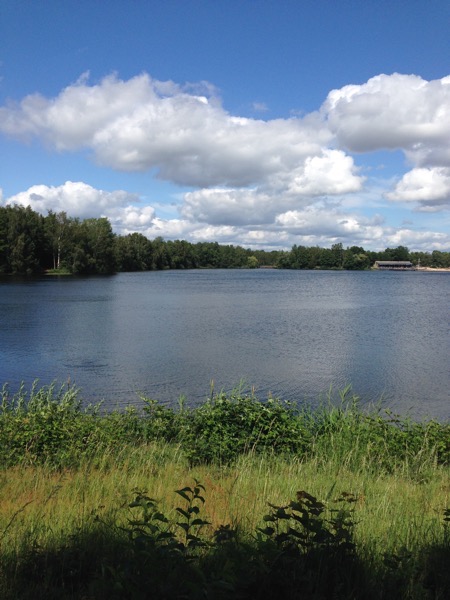 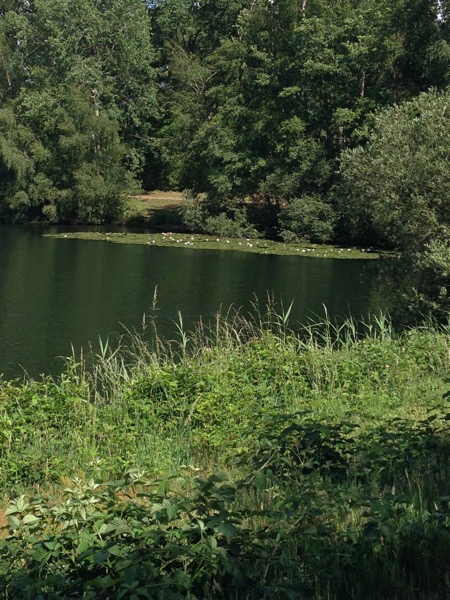 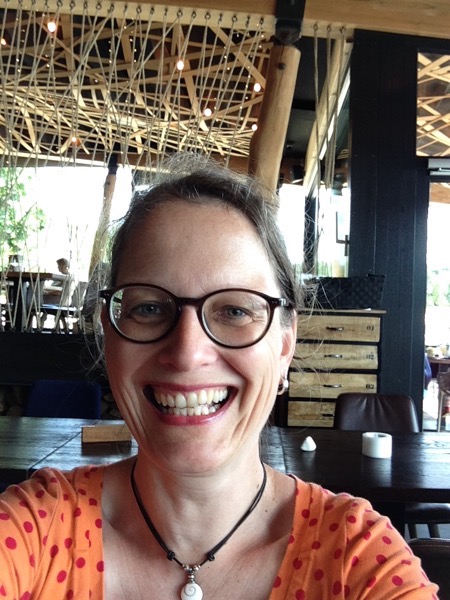 The boy doesn’t do well in the heat and was feeling a little dizzy and nauseous so we went to the café and he got a bit of soda. What we really wanted was to eat some ice cream so we got back into the car and over to one of those little towns there and had very good ice cream.

Went back to my parents place, talked a bit, my mother told me that nobody had managed to pull out their sleeping couch (everybody who knows me knows that I can’t let a challenge like that go unaccepted), I looked at it for a bit and managed to pull it out after a bit of fiddling and then we had dinner.

Sat around some more until it was time to go to our nightwatchman tour. That was really great. I’ve been visiting this town all my life because my mother’s family lives here but there are a lot of things I didn’t know and had never seen.

(And I just realized that I can’t show you any pictures of that tour because there are all these people on every one of them and I don’t have their consent to publish them. Pity. The tour was great and we tramped all over town, up and down these steep alleys that are so narrow and sloping that they are called something like ‚stairs‘ (Stiege) by the locals.

Afterwards we walked back to the apartment, read for a bit and went to bed around midnight.

Today there will be the making of the cake, lunch at a restaurant, then „coffee and cake“ with family, then a slow evening (more „Good Omens“ I supposed) and hopefully an earlier night.