Woke up from the alarm at 5.30, really eager to repeat the kind of morning I had the day before and found that I instead was just laying there for another twenty minutes. So the early morning just got away from me, I was all out of energy.

Then there was breakfast and talking with first the boy and then my husband and knitting and dishes and such and then I went outside to do my long run because there wouldn’t be time for that today. I did 11 k of more walking than running and all it all it was very enjoyable if strenuous: 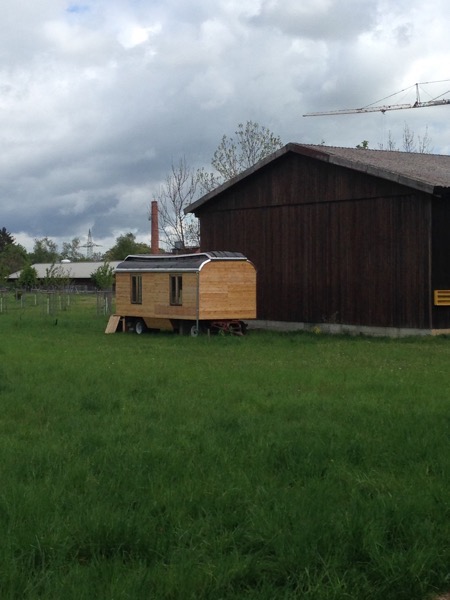 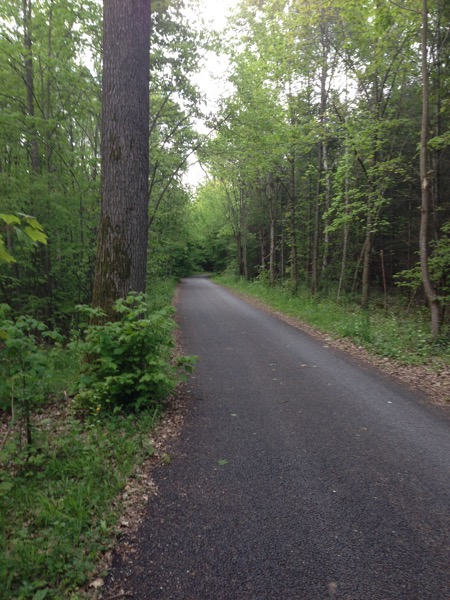 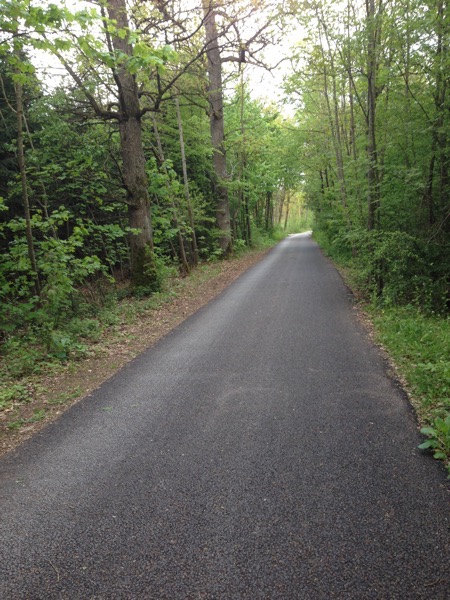 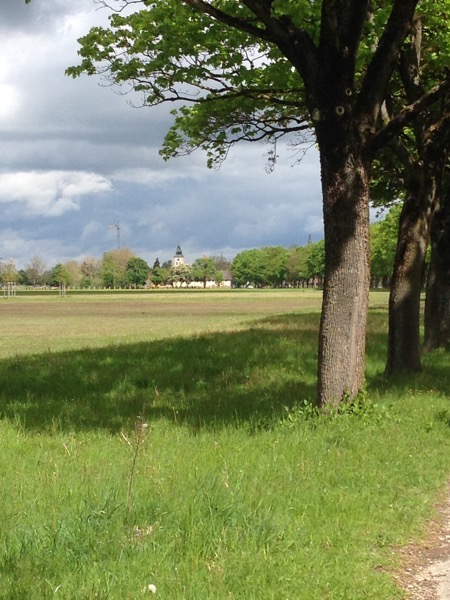 There weren’t many people out, I only saw about half a dozen but most of those did reek of perfume. Rather odd. Made me happy that I don’t have asthma anymore. I was a little apprehensive of one or two of the dogs after my bad experience the other day but only very little, so that’s good. And all the dog owners looked after their dogs and had them come closer when I approached which is how it should be.

And just like Wednesday I encountered a horse-drawn carriage. It was empty and there were two men sitting on  the bench. Unusual but rather nice.

When I was almost home it started to rain like crazy and my shoes and leggings were soaked afterwards. But I took a shower right away so it was all good.

Then we took off to the Greek restaurant around the corner to meet the boy after school: 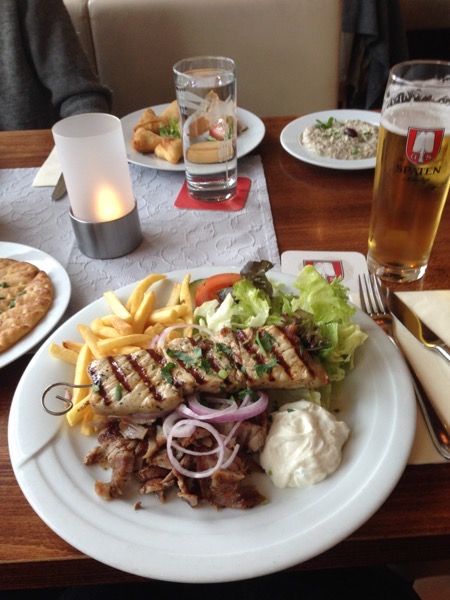 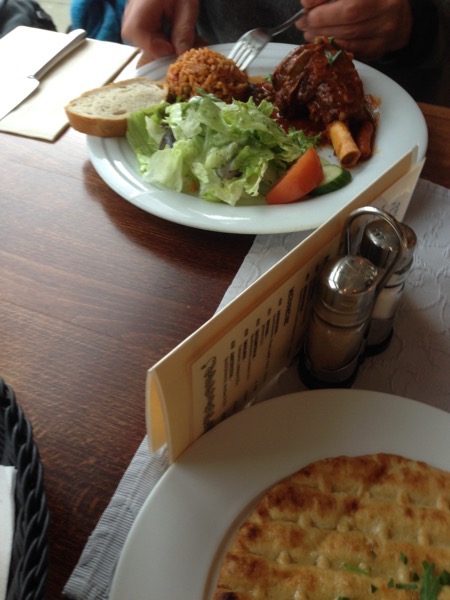 By then I was pretty ravenous and ate most of what was on my plate. On the way back my legs informed me that they did not want to go uphill or walk any further but it wasn’t far.

Then it was time for another potential new student and I am very happy that both of those will start regular lessons with me next week.

I had an afternoon of teaching alternating with breaks because one student canceled and two others moved their lessons later in the day. I found that I still didn’t have much energy, so all I did during breaks was read the internet. And I published the next podcast episode, this one is for English-speakers, by the way.

After that the boy and I watched some Star Trek and that was it.

Today I want to clean the house and change the sheets on my bed and then my husband and I will bike to Vesak in Munich. I’m hoping for dry weather throughout.