I woke up early after having gotten enough sleep which is excellent, felt strangely unmotivated to write (not unusual), allowed myself to not write (always a bad move), die the usual morning things minus the web-surfing, forgot to meditate again and then got up to have breakfast.

Wonderful breakfast alone while reading the „Digital Minimalism“ book, then a little meditation, then more reading and some knitting.

My husband showed up and the dumb thing that I said the night before that made us both blow up surfaces again which resulted in him storming off. The boy showed up early for breakfast which I found great but strange. Turned out that he wanted to do something Minecraft-related with a friend.

I did the dishes and some other household stuff, found that my husband was back home and so we talked. He had gone running before breakfast because he was angry. We talked some more, still were both rather irritated and then I went running: 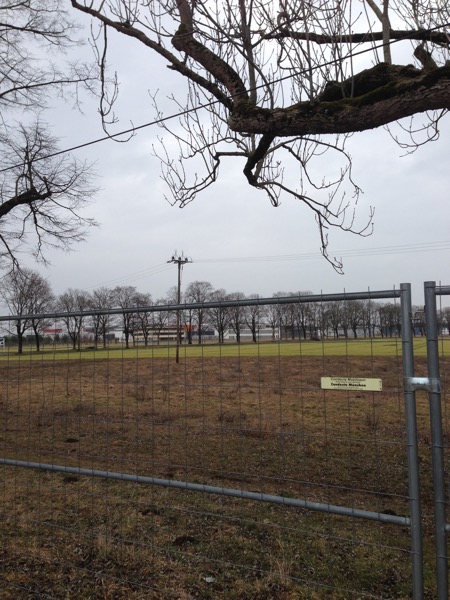 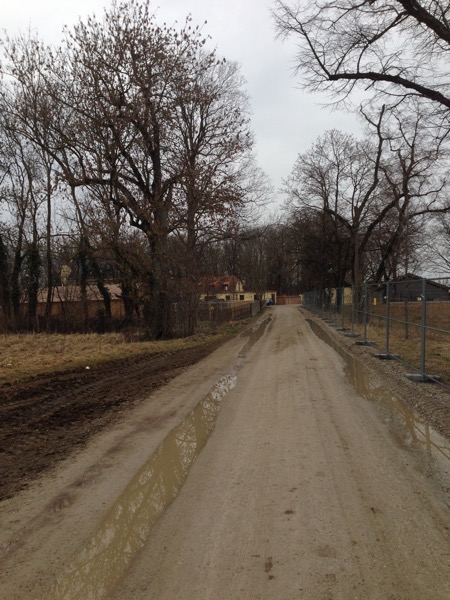 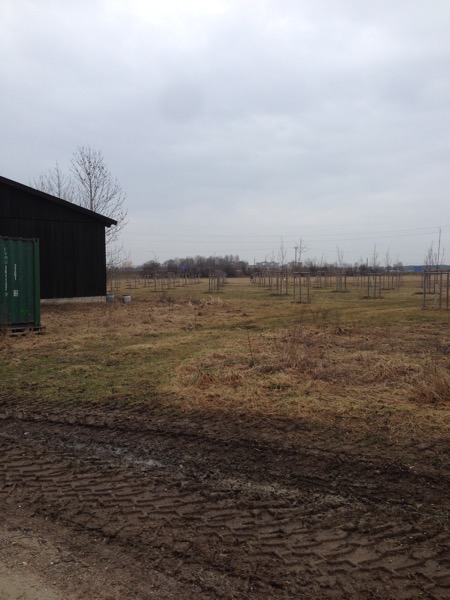 As often my pace was faster on this 8k run than on the shorter ones I usually do. Could be due to all the adrenaline in my system, though.

Came back home, talked some more with my husband and then we made lunch together: 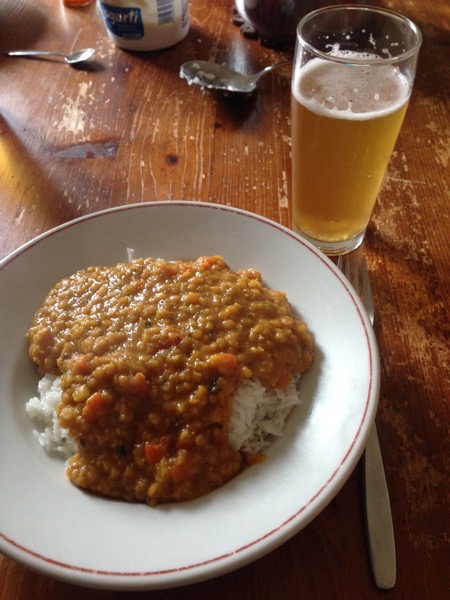 Then I read a little and then finally started getting the podcast ready for publication. I had a ton of technical difficulties plus did stupid things like forgetting to cut the countdown and clap that I use to sync with the video and a few other things.

My husband showed up again just as I was starting to upload the video and so we hung up a load of laundry together. Turned out we’re good again. Phew. It’s awful that even when you love each other and everybody is doing their best you still end up fighting occasionally.

Then I finished getting the podcast ready. I did violate most of my new rules for screens in the course of the day which shows you a) how hard this will be for me and b) that I can justify almost everything because I’m having a bad day.

I started doing better after the podcast was out.

Then the boy and I did some strength training. I have to tell you that doing an 8 k run and strength training on the same day is a bit much but that means today I’ll only do some very gentle yoga for a nice and easy rest day.

We did watch some Star Trek again and I made great progress on the current sock and then I went to bed early yet again.

Today there will be writing and yoga and the planning of the upcoming week. The one where I don’t have to teach much. I’m still looking forward to it.

Oh, and since someone asked yesterday, I don’t consider the Kindle to be a screen in the context of my minimalism thing. It doesn’t emit the blue light in the same way and on the terms of my own experiment I am even allowed to read books on the iPad, or use it for knitting patterns. I am even allowed to play video games.

This isn’t really about screens, this is about being conscious with how I spent my attention. Reading books isn’t much different between a paper book and the Kindle. Stealing glances at Instagram and Facebook while watching a movie with my son definitely takes something away from the experience. I’m basically trying to eliminate mindlessness and the browsing habit.

You know the one. You see your phone, you pick it up, you check e-mail real quick, and then Instagram, and then Twitter, and then Ravelry, and then Facebook, and then e-mail again, and then you follow a link and all of a sudden it’s an hour later and you feel vaguely dissatisfied.

Picking up a magazine or a non-fiction book and reading it in small chunks between doing other things gives me a completely different feeling.