I woke up a little before the alarm, lounged in bed for a bit and started writing. One pomodoro later novel two (of three) was finished. Hurray!

I decided that I could take the day off. I still wrote things like running and cleaning on my list but most of them with a question mark. 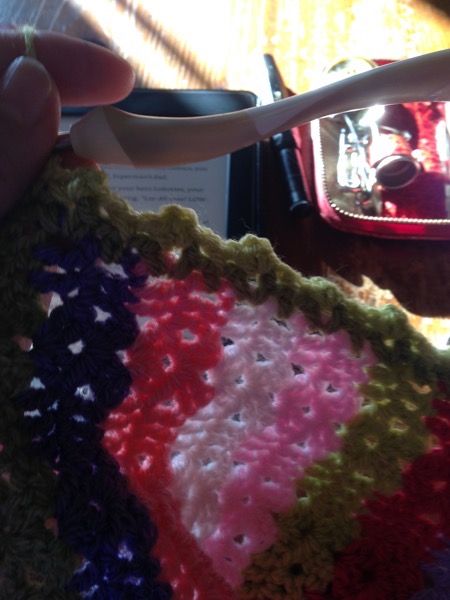 I am about a third through the border by now. 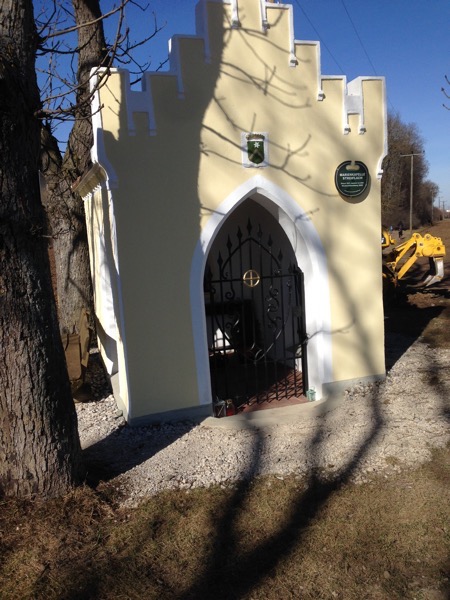 Beautiful weather but rather cold. The ground is almost free of ice now, though. 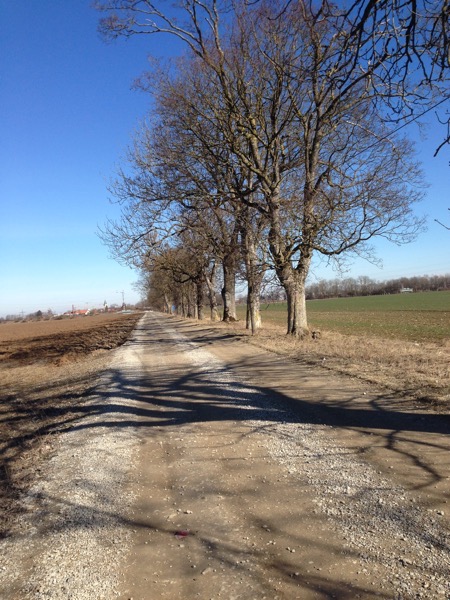 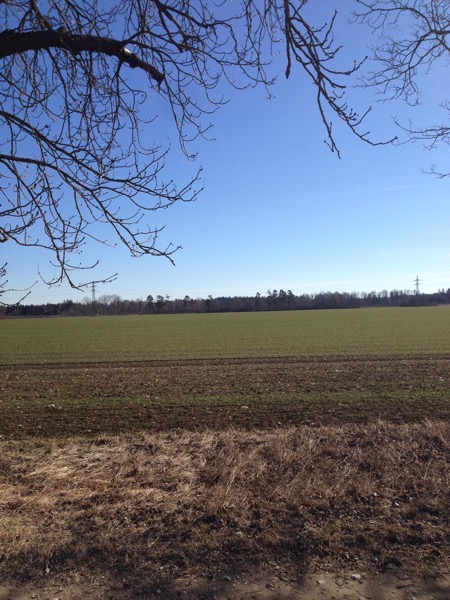 Then we made lasagna together without fighting: 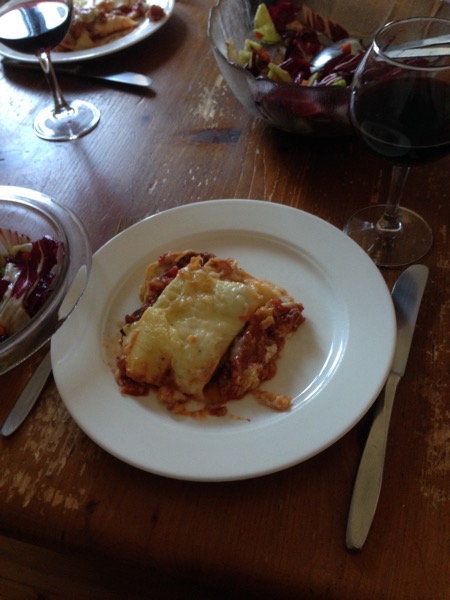 Despite the new rule that we only cook easy things on Saturdays. Husband forgot the rule but it didn’t matter because everything went well.

Then I played video games and read and crocheted some more and watched videos on youtube and generally wasted my whole afternoon. That’s okay, though, because that was my way of celebrating. Also, my head is still pretty mushy and I need a bit of time to recuperate.

Then my husband and I went to Munich for the concert. We were both spending most of the day hanging around moaning about how exhausted we were so going out might not have been the best idea. On the other hand we are members of the improvisation association and most concerts are on Fridays which means we can’t attend anymore because we are teaching too late. So it was this concert and one in June. The only two we had a chance of attending.

We managed to leave the house on time and needed to buy tickets, then spent 40 minutes on trains (plus 20 walking to the train station that’s farther away but means we only have to pay half the train fare), then listened to a great concert and then, at intermission we left.

I was rather afraid I’d fall asleep during the second part and we were both really exhausted and tired.I’m pretty sure that the rest of the audience (we knew most of the people who were there) thought us very strange. Why would you go home in the middle of a concert if you actually like it?

Well, because you’re way too tired, that’s why.

While at the concert I had an idea. I have been loving the Kate Davies Knitting Season club and there was a pattern for a really colorful striped sweater. (It’s called Dathan, sorry but I’m too tired to link to anything.) I was briefly thinking about making that from Kate Davies’ yarn. I would really love to (even though I’m not sure about the mohair in the yarn. Maybe it’s itchy.) But  the original yarn would be 67 British pounds plus shipping. Yeah.

So I started thinking. I got a generous gift of 400 grams of Ronalds spinning fiber years ago from a friend. And I never quite knew what to do with it because it’s white and gray and while I love the natural colors a sweater in white and gray would not suit me at all.

But. If I dyed the fiber all kinds of colors like the Dathan sweater and the spun it (or the other way around, doesn’t really matter) I could use it to make a wonderful sweater.

I have a big weakness for cropped sweaters like that even though they look awful on me.

I went to bed too late after pondering yarn and dyeing and such. This would be a big, big project. Getting the colors just right would be a big challenge. And I don’t have enough fiber to test everything in advance. I think.

But it might be fun. Stripes! I love stripes! A project for something that I wanted to work with for ages! Plus steering which I have never done! And I could dye up the kilo of sock yarn I have still lying around first to test the colors.

That’s what you get when you listen to a double bass player and a soprano sax player making weird noises on their instruments for an hour.

Today there will be yoga, maybe the cleaning but maybe not. I think I might take another day off.

I did prepare the document for starting the next novel yesterday already, so we’ll see.