Woke up super-early, decided to get an hour of writing in right away and ended up barely finishing one pomodoro of it before my husband showed up. I did listen to the classical music from „World of Wonder“ that I missed the day before, though, and meditated.

I also deleted the „paining by numbers“-app that I spent all my time on for two days. The whole time I was totally aware that tipping around on my iPad with my finger to fill in pictures with pre-determined colors had nothing to do with actual drawing or coloring. And that it was not meditative at all with all the advertisements popping up constantly.

And that if I wanted meditative coloring I could take my colored pencils and the coloring book I still have somewhere and use that. It would be much better for me and would help me practice using pencils.

And I realized that if I can spend up to thirty minutes playing with that stupid app there is no excuse for not pulling out my drawing utensils to actually practice drawing for real.

Also there was this question: looking back on my life would I rather waste time with that app or use the time to write or make music or draw?

I’m not against playing video games for pleasure, not at all. But like many good things it is really important to stop doing it when it is no longer pleasurable. Too much of a good thing can be rather bad.

I am using the game „Luigi’s Mansion 2“ as a reward at the moment. If I write enough in the morning I am allowed to play half an hour of that after lunch. I don’t like playing that kind of game in the evening because the light of the screen and the action part makes me more awake instead of ready for sleep.

So far I haven’t been allowed to play the game all week but I am really looking forward to it.

Breakfast went as usual. My husband is still not quite sure if he should continue to start the fire early or not. I’d say it is definitely not worth it if he doesn’t get enough sleep because of it. So we’ll see.

He still had a lot on his mind and we talked for two hours. I did manage to restart the boy’s hat twice and after the second time I actually got the cast on right and am off to a good start.

Then we both went running. 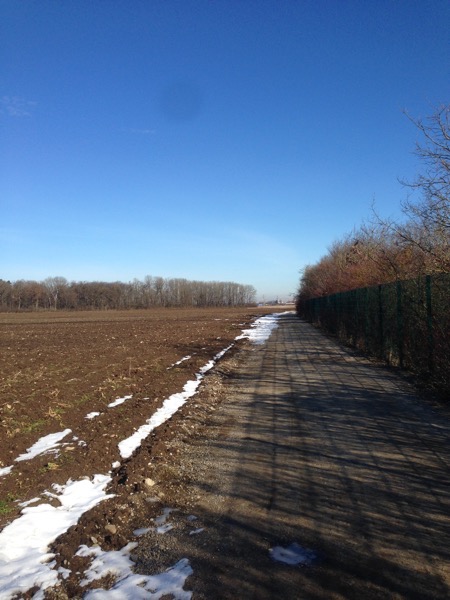 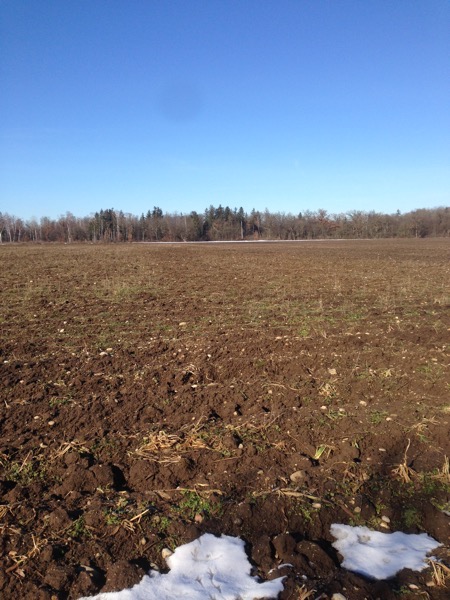 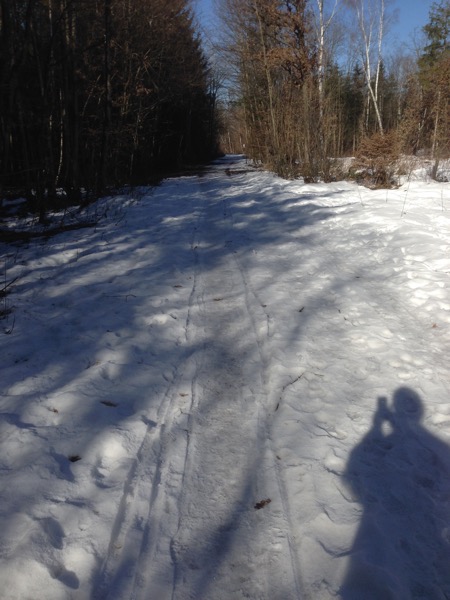 There was a quick lunch because my husband’s teaching day starts early on Wednesdays: 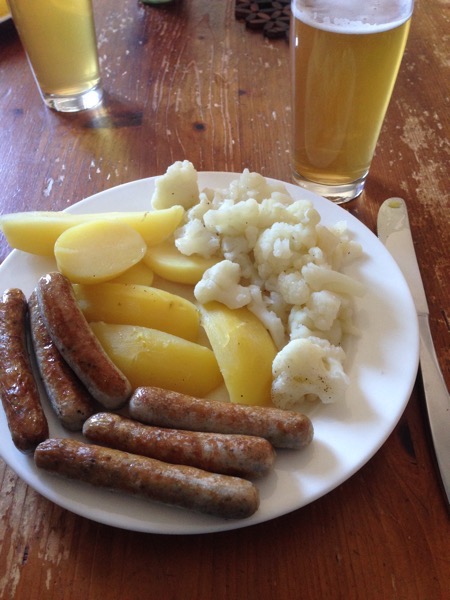 I finally got the birthday package for my husband’s aunt and uncle all packed up, ready and sent out. It turned out that the other day when the boy came to me and said, „Could you please put toilet paper on the grocery list?“ what he actually said was printer paper and we were all out. Which meant I couldn’t print the label for the package.

So I went over to the post office, got the label printed there (I got to show them the QR-code on my phone. Fancy.) and took two packages of printer paper back home. And the boy got a lecture about enunciating properly.

The boy seems to become better in overcoming procrastination as well, by the way. He had been rather angry at himself for not doing his homework earlier. He usually ended up doing the most homework on days where he had the longest schooldays. And he never did anything that wasn’t absolutely necessary, and like many of us, he found that procrastination sucks the joy out of the whole day. You do things that are supposed to be fun but you can’t enjoy them because you know you should be doing something else.

So for the past week or maybe two he hasn’t been going upstairs into his room after he comes home from school but instead he has been sitting down at the kitchen table, away from his computer, and has done his homework. And a little extra studying.

His grades in all the subjects where you need to learn by rote a lot have been, um, not stellar. You can’t expect that stuff to stick in your brain without even looking at it, or really paying attention in class. So right now he is experimenting with looking at what they did the last time before packing his bag for the next day. I’m pretty sure that will make a difference.

But back to my day. After going to the post office I did the dishes and folded a bit of laundry, taught two students, waited for the third one who didn’t show, did a bit of preparation for the podcast episode I want to record today, refilled all my fountain pens, made dentist appointments for the boy and myself, and practiced a little.

That still left more writing for the evening. I have moved my deadline yet again because there was no way I’d finish on Friday with about 14,000 words still to go. Not with getting enough sleep, exercising and living my normal life.

Unfortunately I was so tired that I fell asleep around 8.30 while my husband was still playing guitar downstairs. At least I did get enough sleep.

Today there will be grocery shopping and the recording of the podcast and a bit of teaching. And strength training if I manage to make myself do it after that full a day.