Seems I didn’t get enough sleep yet again. Procrastinating about doing the dishes might do that.

So, again we find that having a proper evening routine makes for a better morning and day.

So I woke up feeling tired and fuzzy and did not manage to write before breakfast.

Had breakfast, everything like always. Then my husband and I started talking about some stuff, evening routines for example and work stuff and general life stuff and such. And that took only three hours.

During that conversation I tried stretching the brim of the hat I’m making for the boy only to find that it – wouldn’t stretch. I tried doing a long tail tubular cast on. I was a little surprised when the tutorial told me, „And now you need to knit all the knit stitches into the back loop because they are twisted on the needle.“ I patted myself on the back for non-twisty stitches but now I’m thinking those might have been the problem

At least I can try again with the same yarn.

Then I went out to buy a birthday card and then I went running. Only a short run. Since I restarted the training the day before I was still very determined to actually do all the workouts: 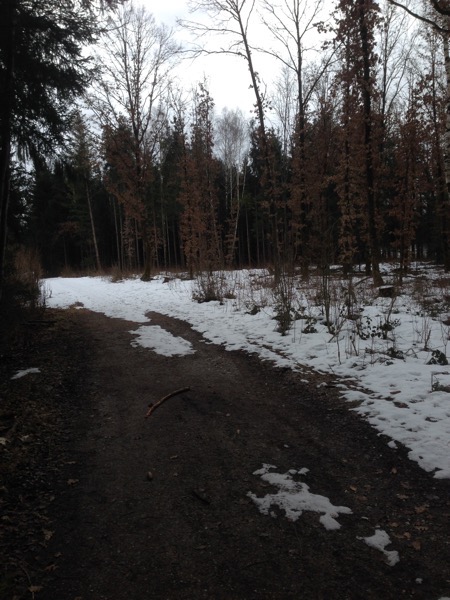 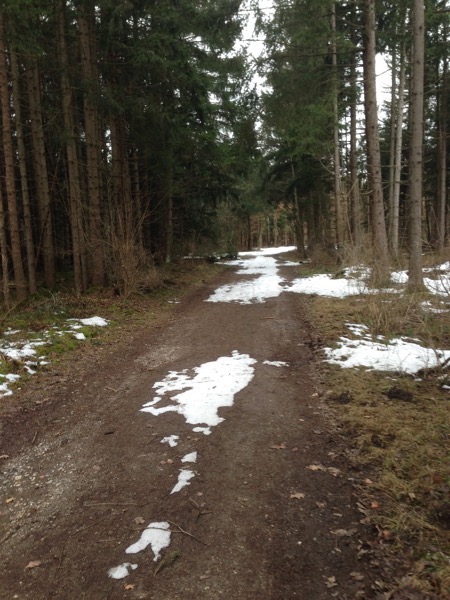 Then I took a shower and helped the tiniest bit with lunch: 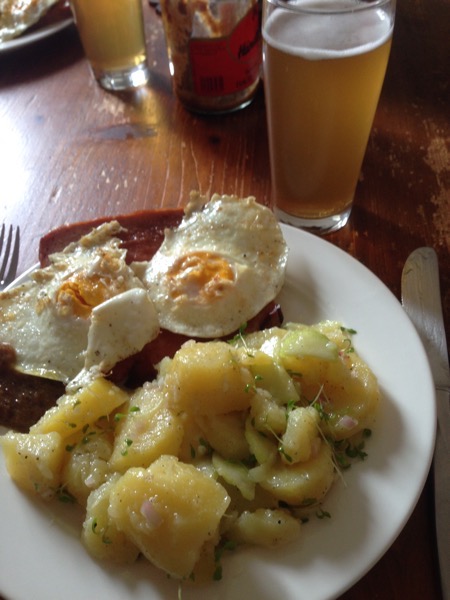 That was good. The I decided to take a break and fell into a deep, deep slump that basically lasted until it was time for me to start teaching.

Then teaching which was nice, then slumping again but only for a bit because the boy and I had agreed to do strength training.

Which we did. For forty minutes.

Then my energy for the day had evaporated.

I still hadn’t written anything and was hoping for a second wind in the evening.

Well, let’s say while I did write a little it was not enough. Not surprisingly.

At least I went to bed early.

Today there will be – running again and I will finally wrap and pack those birthday presents and send them off, there will be teaching and I will prepare the next podcast. There might be a list. Bonus points for refilling all the fountain pens (six of them) and for painting my toenails. I doubt that will happen, though.