I woke up at the usual time even though I had turned my alarm off. I knew I should have gone to bed earlier. And since this was Saturday and I had all the time in the world I made the rookie mistake of not writing first thing. One of these days I’ll learn.

I got up at the usual time, made myself breakfast and set out to wait for the rest of the family. About 2 1/2 hours later I went to look if my husband was still alive. He was. No wood stove that day, we cooked everything with electricity.

The boy was late as well so we had a typical Saturday start. I made great progress on the crochet blanket, by the way.

Dishes and such and then I set out to run. My original plan had been to run 8 k but since it was so late already I changed that. I also turned around after entering the wood path almost immediately. The snow was melting and there were patches that were rather slippery. And since I’m a wuss I knew I would only walk on that and I didn’t want to. So I took to the pavement.

It was a slightly weird run, I walked a lot because my heart rate was going up so much. I didn’t really feel that bad, though. Maybe the Fitbit heart rate monitor is the culprit.

I felt a little disheartened. I’ve been running regularly for years now and I still am not fit. Or fast. Or anything. 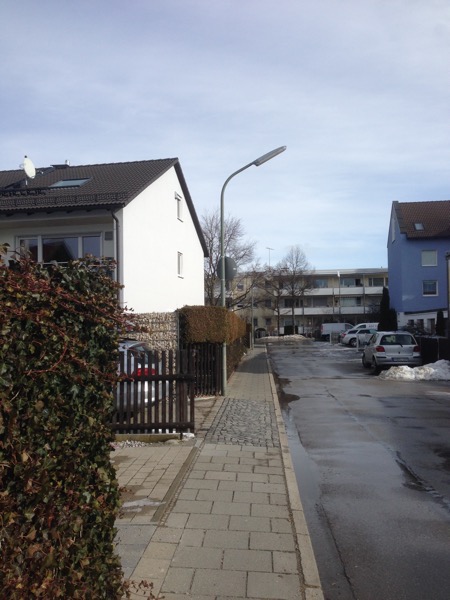 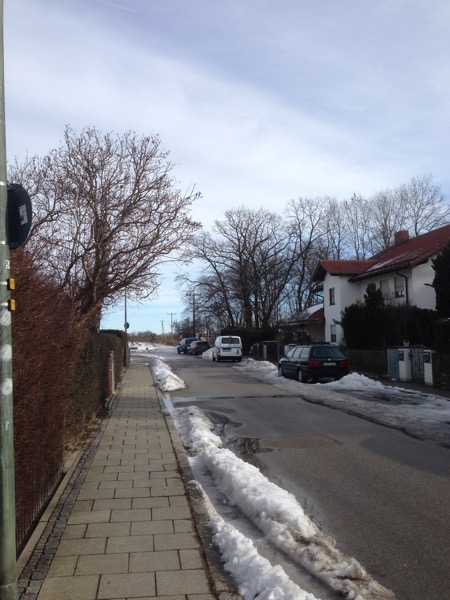 I’ll try again on more sleep the next time but I decided to start the running program over yet again. We’ll see how it goes this time.

Then we made lunch, something pretty quick. We’re trying to learn from our mistakes: 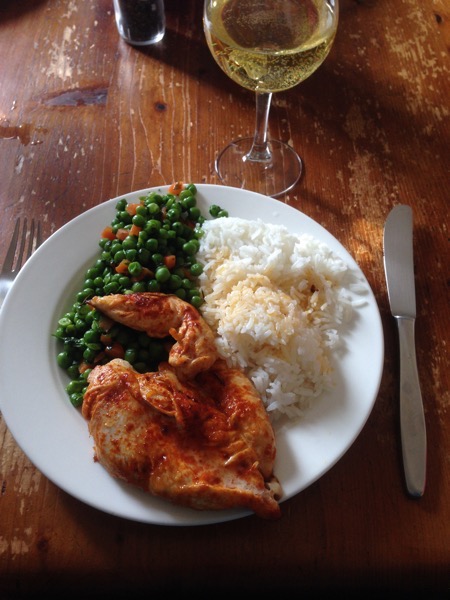 Then it was time to prepare for the dreaded Saturday slump. First I countered it by doing the dishes right away and then I tried to help the boy with some video game issue. It seems that my Origin account has been deactivated and since the email address I used for it doesn’t exist anymore things would have gotten a little complicated. It has only one game on it, so we decided to drop it. And then I asked the boy to help me with the video game I’m currently playing, „Pirate Chronicles“. It turned out to be a case of rubber ducky debugging. (That is when you find out what the problem was because you explain it to someone or something.)

By then the afternoon was half over already.

I finished playing the game which was, of course, my top priority for the day, not. And then I realized that I wouldn’t get anything done that I had wanted. To do list fail. So I gave in, asked the boy if he was in for a bit of strength training, wrote for 18 minutes, did strength training, watched some Star Trek while crocheting, wrote a little more and got myself off to bed early.

By admitting defeat I at least got another strength training session in for that week. Which is a major win.

All of that means that I need to do all the things today but I think that’s alright.