I woke up from the alarm at six which feels late these days. So I skipped my morning pages. I did lounge in bed until 7.10 with my computer, had breakfast, listened to some Chopin and meditated for five minutes. Then I read a book.

My husband showed up, I started the owls on the Owligan (and read some more), the boy got up late, I did the morning dishes and went for a run. A rather cold, wet and slightly snowy run but it was glorious: 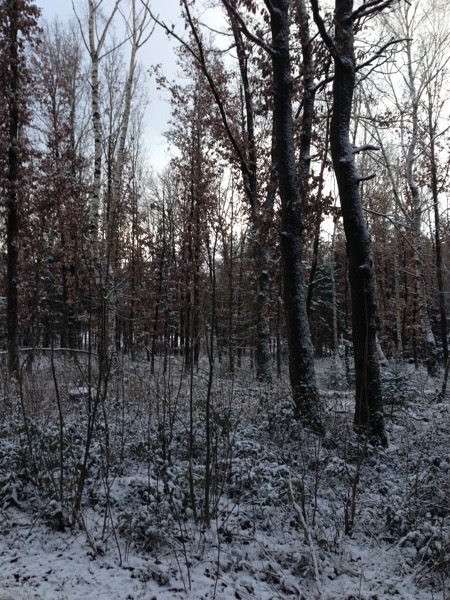 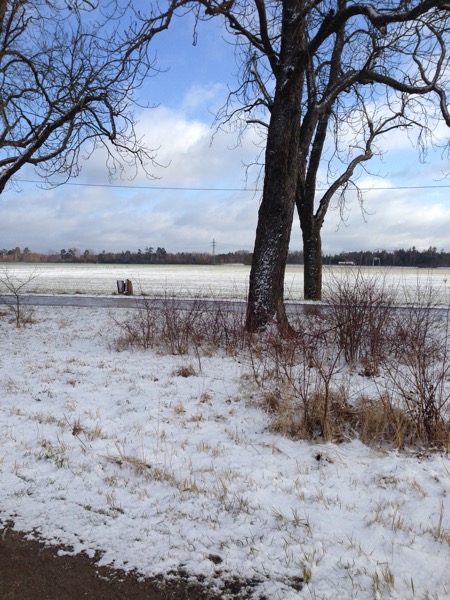 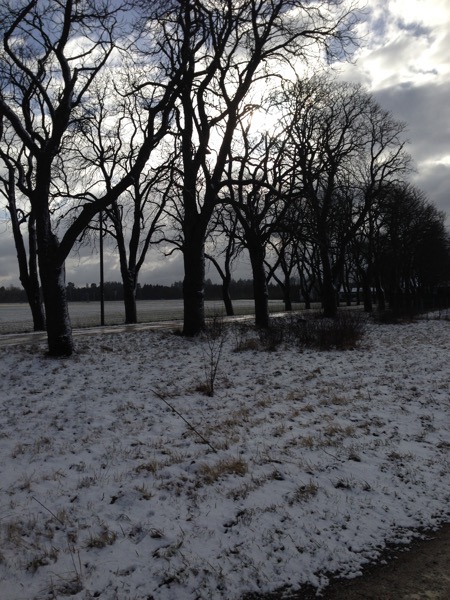 Rather slow 5.6k. I’m not in the mood for running log distances at the moment. And if I run longer than an hour when it’s wet and freezing I might get frostbite.

We had fabulous shrimp risotto for lunch. I had all forgotten about risotto. It was wonderful. Before I went to the Asian restaurant and canceled my mother-in-law’s reservation for her birthday dinner. She’s still in the hospital, though she is supposed to come home later today. Still. Not the best time to go out and celebrate with family. She should rest a bit first. 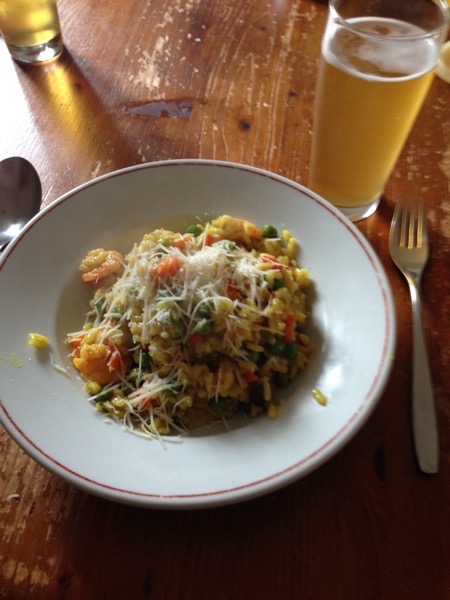 I actually did the lunch dishes fairly quickly, which is good, and then hung up some laundry and read and ate chocolate and then I made this: 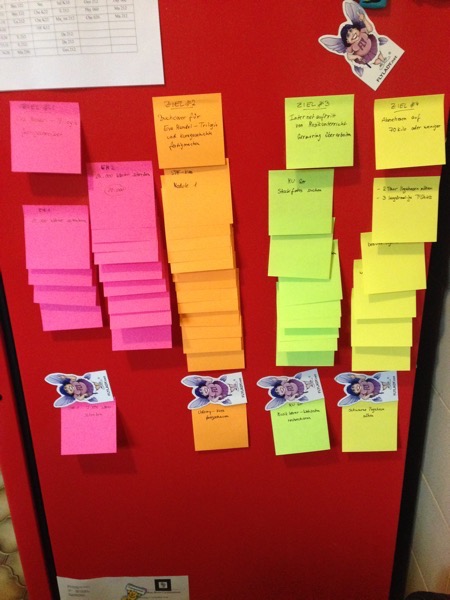 The fabled Kanban board. That’s not a board but the side of the fridge. I expect the stickies to fall off in a week or two. Also, I should have used smaller ones. I had to stack them so that they fit.

Every sticky note is a task for one of my three goals. Um, four. The plan is to accomplish all of that throughout the next three months. The goals are on top, then you see the tasks that I still need to do, under the Flylady clings there are the tasks that I already started doing and once something is done it will get moved even further down.

Now I just need to actually do the things.

Then I started writing my newsletter, hung up more laundry, finally took a shower, did my singing warm-up and waited for my sole student of the day.

Then I was a little too late for the webinar but watched it anyway. And then the boy and I watched the new ‚Doctor Who‘-episode. Then some writing and early to bed.

Today I will be waiting for my mother-in-law to come home (knowing me that one might take all day), I’ll also go grocery shopping doing the big tour with at least two different stores. And I want to record the podcast. And do strength training. And all the things.