Which makes me slightly cranky. I think I have fulfilled my quota of ‚under the weather‘-days for this year, thanks.

Maybe I shouldn’t have said that.

Now. I did wake up early again but since I had gone to bed early as well I thought all would be well. I was oddly tired, though. My Fitbit told me that I was awake much longer than usual throughout the night. Mmpf.

I did write morning pages but did not have time for actual fiction writing first thing. Slow morning leads to no writing.

The boy got up. There was breakfast. The boy left. I looked something up on the internet, I think. I couldn’t decide which non-fiction book to read next. I am currently going through all the non-fiction books in my ‚currently reading‘-collection on my ebook reader. I’m trying to whittle it down to ten books or less. I made a list a week ago, listing all the titles and the time left in the book and started reading from quickest to finish downwards.

I finished two books on the list already since making the list and one flew off for being way too boring. I decided to get back to that spinning book I was so excited about when I started it, um, two years ago. And I just remembered why that excitement went away quickly: It is a very nice book for beginner spinners. Yeah.

I think I might skip the introductory explanation part. Maybe I also have to skip most of the rest, we’ll see.

Anyways, I had a headache and was feeling really tired and a little nauseous. And feeling really cold. And afraid I’d get sick again. So I decided to skip running.

Instead I prepared the epic podcast. And researched some more stuff. And forgot to start lunch in time which my husband found a little irritating. 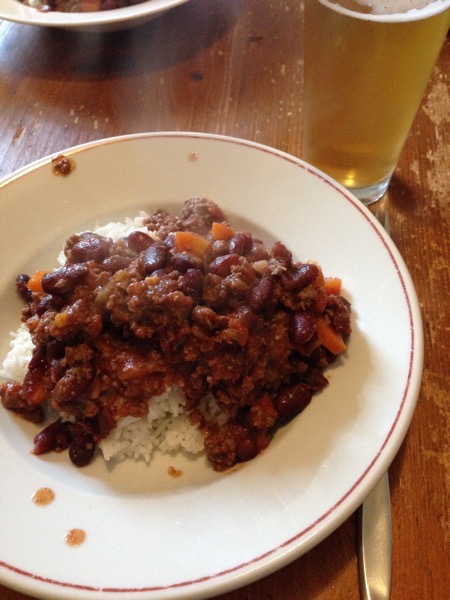 Since I knew I would fall into an epic slump after dinner I just got up from the table, went into my studio and started spinning my advent calendar fiber. I thought it would be a good idea not to spin for an hour after teaching and try to write afterwards. Because afterwards there wouldn’t be any energy left.

I did the lunch dishes and got ready for teaching.

The first student called in sick. The second showed up. The third ent me a message that she’d like to reschedule because she was sitting in a doctor’s waiting room and wouldn’t be able to make it in time, and the fourth one didn’t show without saying anything. (His father called later.) My last student showed up again but I spent most of the afternoon waiting in vain.

Then the boy practiced piano and tried to understand swing feeling. Fun times. His scientific mind can’t quite grasp the fact that the notes are played differently according to genre even if they look the same. Problem is that not all the information you need is encoded in the sheet music. If you tried to put it all there it would be unreadable. And this is a system that has been developing for centuries.

Of course the boy would play much better if he would just trust his feeling but I don’t think he’s comfortable with that right now.

By then I was starting to feel all cold again, so I got ready for bed, wrote a few words and called it a day.

Today there will be the grocery shopping. I should make sure to get everything we need until after the Christmas holidays. Then there will be the recording of the epic English podcast episode and I need to cram that into the time between lunch and my first student. That will be interesting. And then I’ll teach all.the.students. Until I fall on my face in the evening, I guess.

But then there will only be one short teaching day left before Christmas break.