Since I had woken up way too early with thoughts about the data protection plan in my head I decided that this would be the day I tackled the issue. All other plans went out the window.

I started researching right after breakfast and went running. 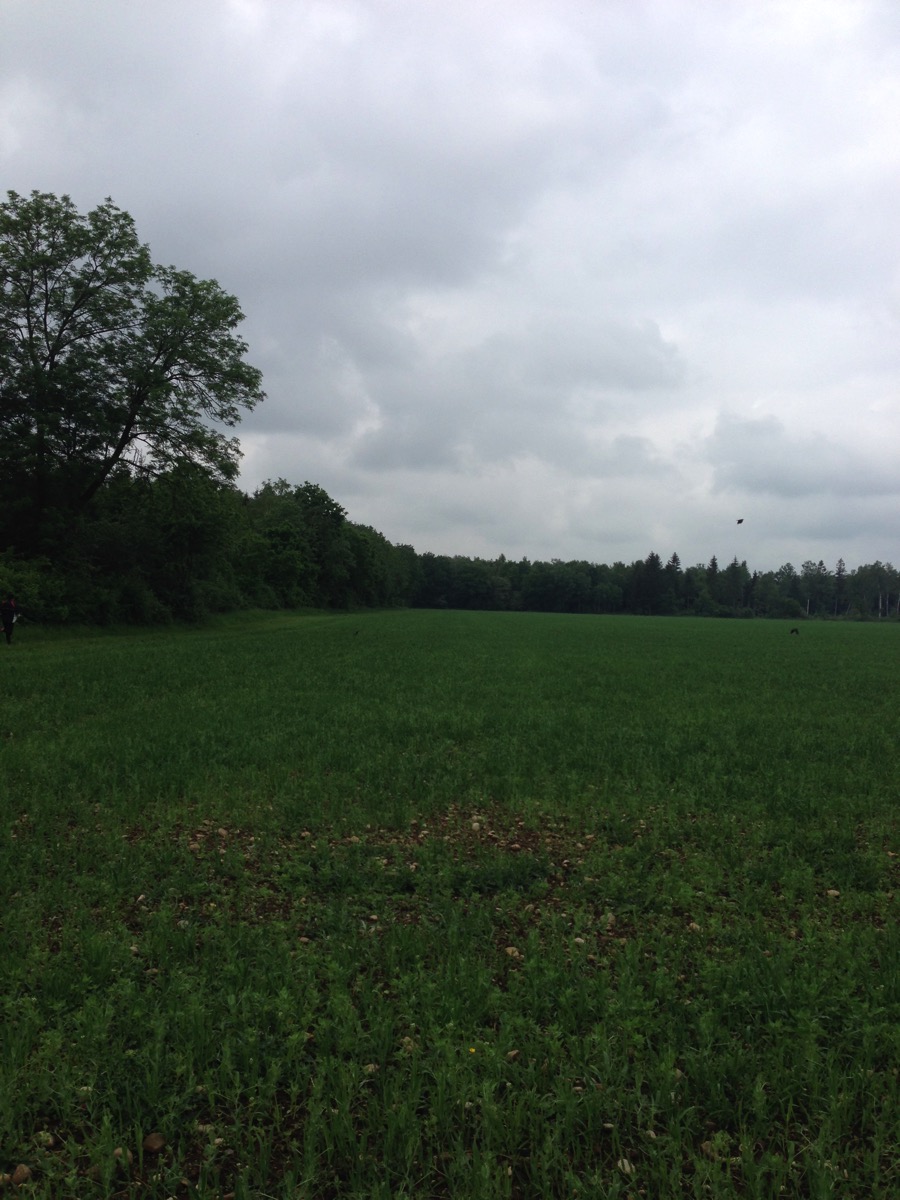 I had been raining and was still rather cloudy. 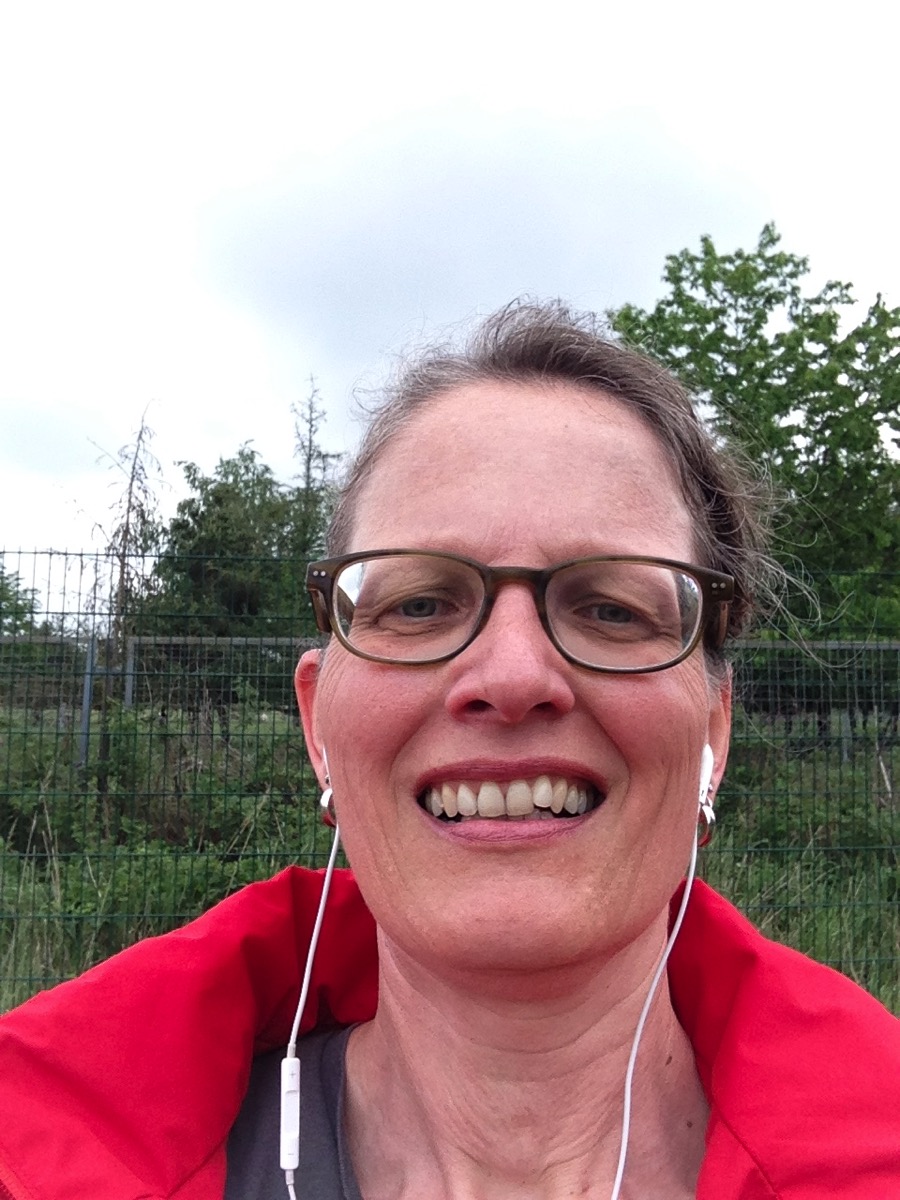 At least the woods and fields are not completely dry anymore: 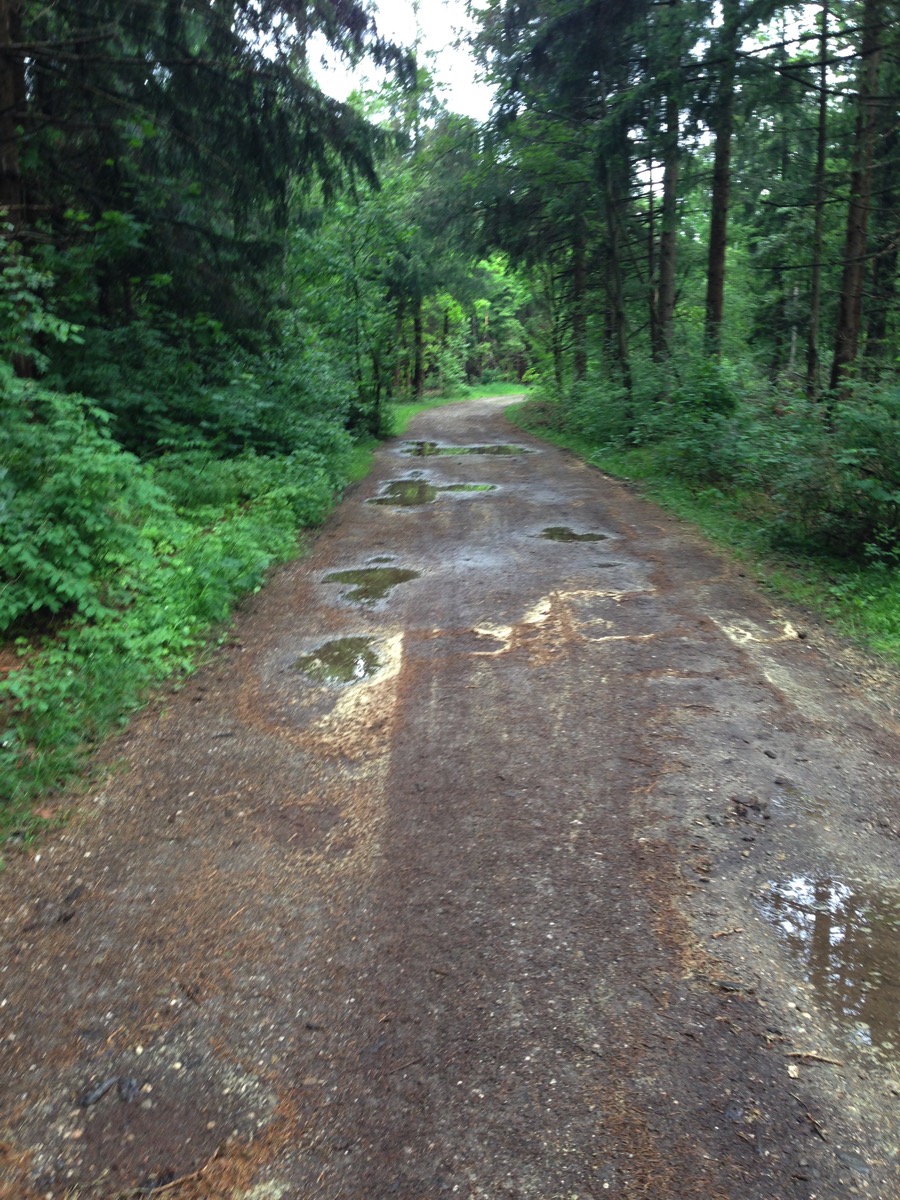 I helped just a little with the shrimp risotto we had for lunch: 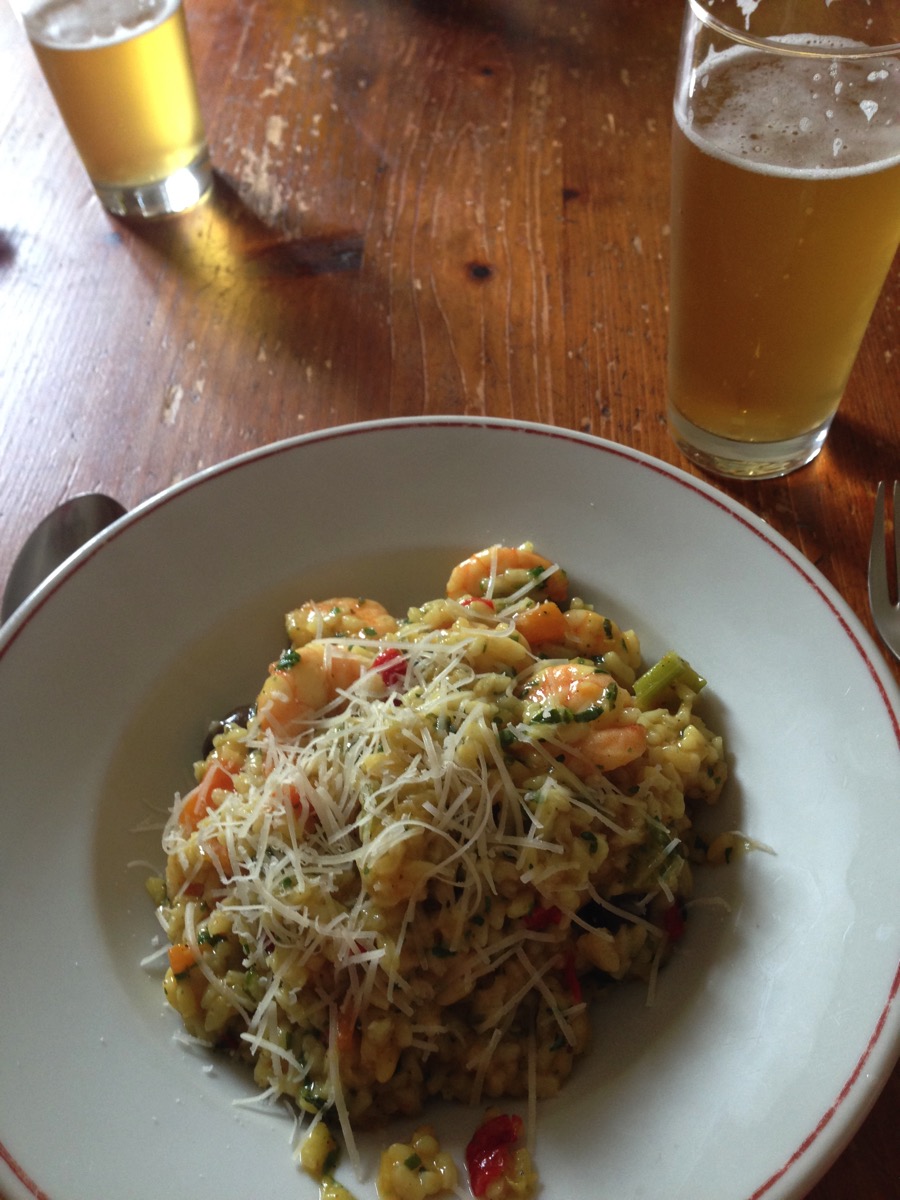 I did the dishes, sang, taught my students, played guitar and piano, taught some more and every time I had a minute I researched and put new pages on my blogs and website. I even managed to change the copyright notice at the foot of this blog. It hadn’t been updated since 2011 because I couldn’t figure out how.

I think I’m set now, I only need to do the same for my husband’s abandoned blog. Phew.

In the evening I was all set to write but then we had first an unexpected stack of dishes to wash because the boy brought everything downstairs that he had been hoarding in his room, and then there was an unexpected load of laundry to hang up (and two to fold), and then I was pretty fried.

I still wrote but only about a third of what I wanted. On the other hand I’m pretty happy that I wrote at all after a day of legalese and staring at code. I got ready for bed, started writing and when I took a short break I fell asleep so I turned out the lights at 9.30. Which is why I woke up at 5.30 this morning and wrote this post.

Today I will be running errands such as having my photo taken for a new ID and passport. Me, Ms. Super-Organized when talking with my husband last week after he had told the story of how when he traveled to Brazil for the first time in his twenties he only found out that his passport had expired the day he was about to leave. I am sure that that would never happen to me. I was also sure that I had a reminder in my calendar to renew my ID and passport until I went to look at it.

Seems I’ve been without valid ID and passport for a month without knowing.

Which means I will go to have my picture taken, biometric and all, and then I will have them renewed either today or tomorrow, depending on how long things take.

I have a lot of students to teach today, Basically non-stop between 2 and 6.30 which means I will have to squeeze the writing in somehow. Also, I’m determined to re-start strength training. (I know. Every week on Tuesday and then I don’t.