Despite waking up early yesterday I couldn’t bring myself to write right away. Which meant that it didn’t happen at all. 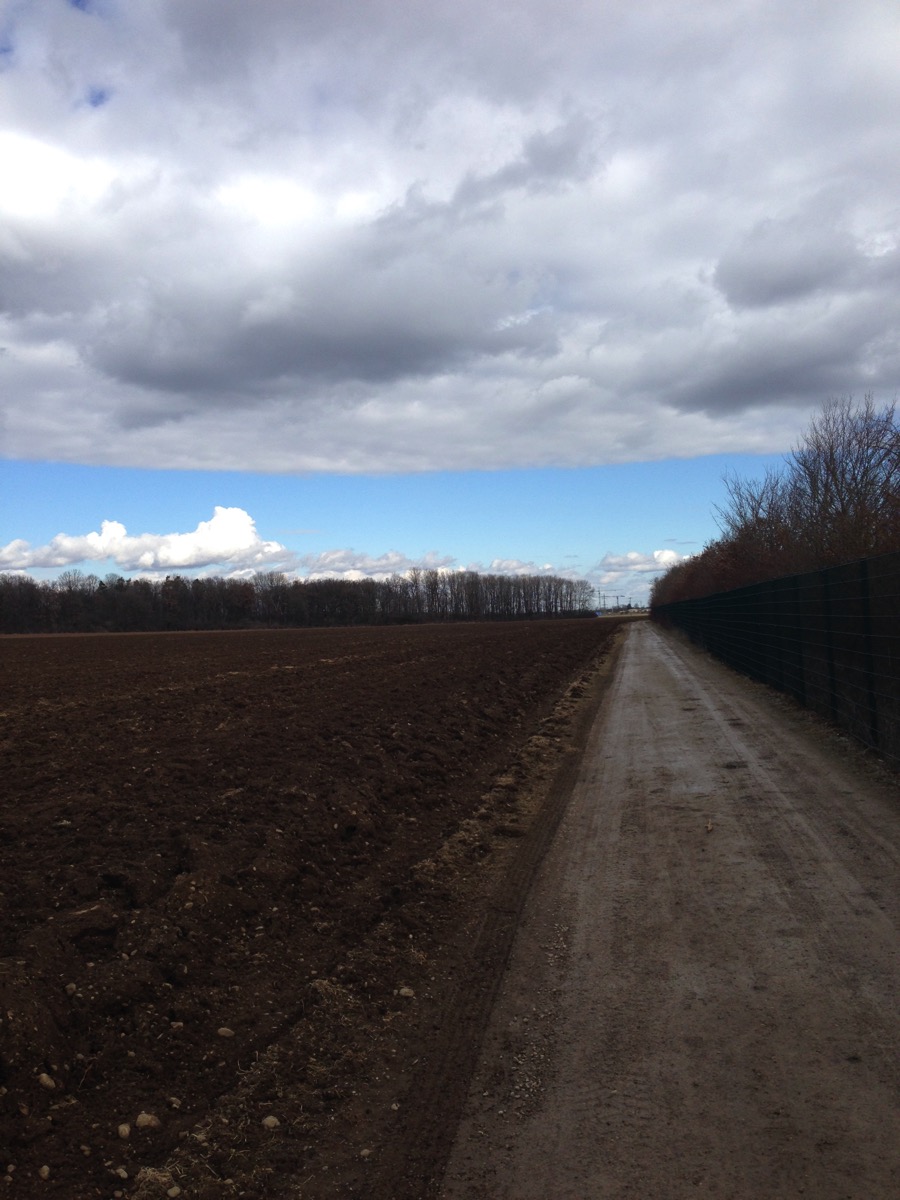 Then I taught my students.

In between, the boy wanted my help with calling firms because of his internship. I was a bad mother and told him to ask his grandmother because I was busy with the podcast. If I had helped him then there wouldn’t have been a podcast this week.

After teaching he asked me for help with writing emails for his internship and I helped him. I would rather have eaten dinner but, well, he is my son after all. Seems that maybe not all is lost, He was told to send his application at two firms. One said that they might take him if he did two weeks of internship instead of one. The internship takes place in the week before Easter break specifically so that students can do a second week during Easter break. I have to say I wouldn’t be sad to see him doing two weeks instead of one. Him doing all of this that late should have some uncomfortable consequences.

Besides him being scared, paralyzed, and in panic for weeks, I mean. My husband thinks that the boy just pushes everything uncomfortable away and then isn’t bothered by it at all but I think that stuff hangs over his head all the time, and he doesn’t really manage to forget about it. I’d like him to learn that dealing with uncomfortable stuff feels way better than trying to let it just sit there. Unfortunately these things never just dissipate.

Then it was pretty late. I did the dinner dishes (this time I told the boy to wait with his shower until I was done, and then the whole family helped me), and then I found myself too tired to write.

I just wanted to write that I’m having high hopes for today but then I remembered that I’m having a webinar tonight about „How to carve out space in your life to achieve your big, deadline-free creative goals“ by Jessica Abel, and I’d like to watch something with the boy, and I need to get the podcast ready for publication today despite having all students all afternoon.

And, of course, I’m hoping to clean the house today as well.

Maybe I’ll deal with the podcast and the writing in the morning, and clean the house after teaching? I’ll be done with that at 5.15. Might be doable to clean before dinner. That is how I used to do it when I started cleaning on Fridays. The minute that last student left I would get up and clean. And when my husband would be done with teaching everything would be done, and we could go into the weekend with everything in order.

I think there won’t be any baked goods for the spinning meeting tomorrow. I would have to choose between running and baking tomorrow morning, and running is just more important. Unless I could manage to make a quick batch of muffins first thing in the morning.