All in all yesterday was a very good day, especially because I wrote 1,800 words on the new novel. It’s going a little slow at the moment because for the first time ever I’m not writing a sloppy first draft but try to make it as good as I can on the first pass, and that has me hesitating about words and scenes a little more.

I’m also doing a reverse outline which means every time I finish a scene I go back and read it, make corrections, and then I write a sentence or two about what’s happening in that scene, and who is in it. I probably should put the settings in there as well so I can find things easier later.

I did a very short run yesterday, only three kilometers. It felt like it wasn’t even worth putting my shoes on which is funny. If you had told me in my youth that there would be a point where I would consider a three kilometer run too short to be worth it I would have laughed in your face. 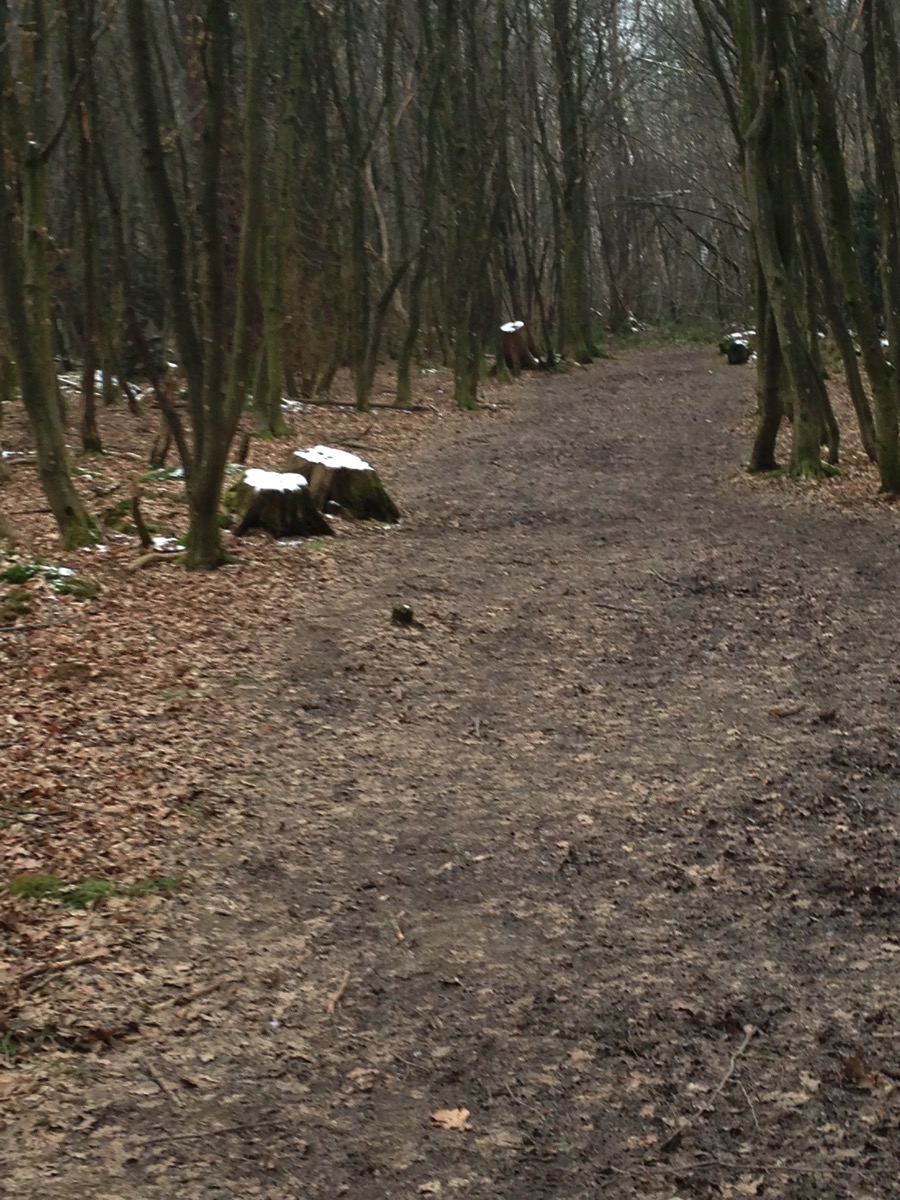 Here you can almost see the frozen ground and a little snow left on the tree stumps.

I also finally managed to make deodorant and mouthwash. 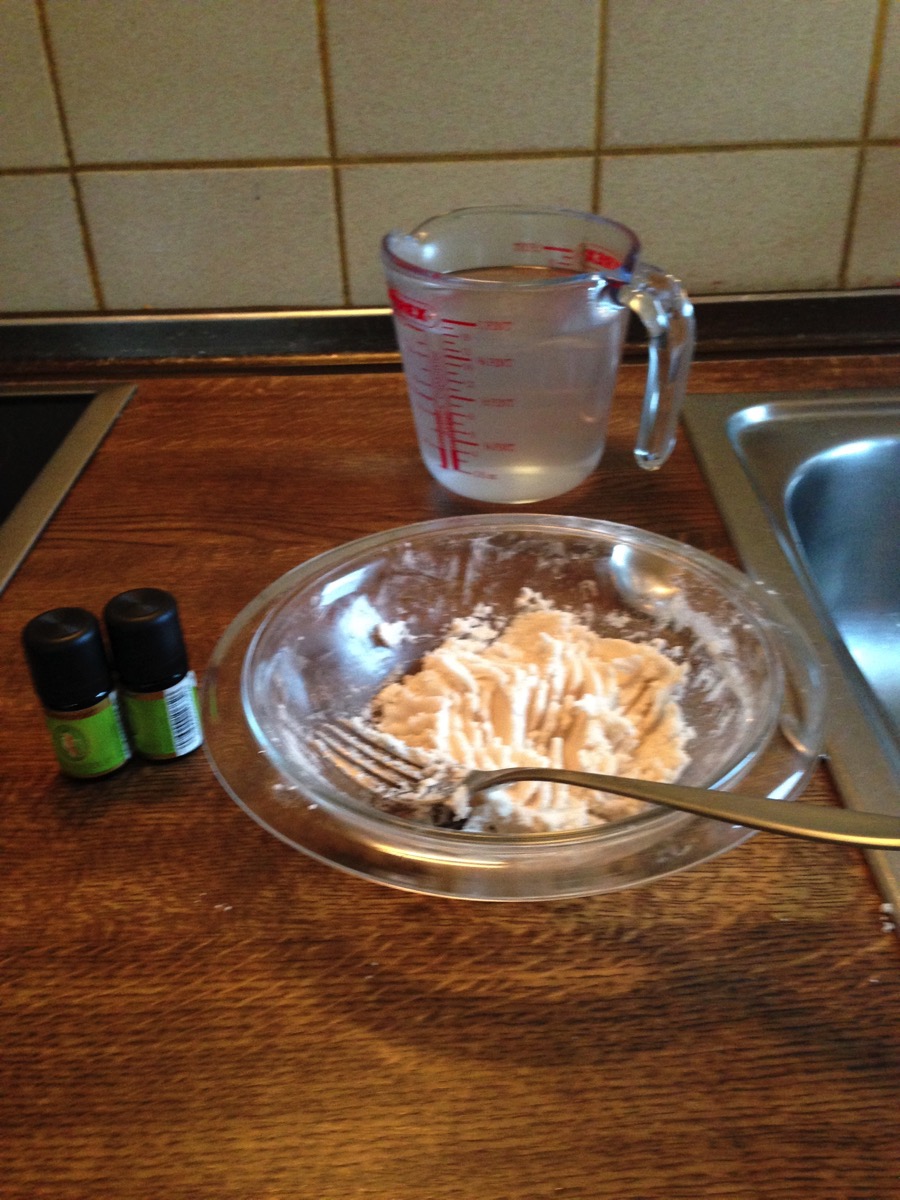 No cleaning. Lots of time spent writing, about half an hour spent watching the design course, and then I downloaded the newest version of Photoshop Elements. I currently run a version that is seven years old and that makes following the course a little challenging. I would love to actually use Photoshop, the big professional software but I don’t want to spend the money for the subscrition service.

I brielfy toyed with the idea of using Gimp but then decided against it. It is free but I have found it completely un-intuitive to work with, and I already know my way around Elements. For now I’m using the trial version but am expecting to pay for it afterwards. (Since I ordered new winter shoes and paid for the design course this month I’d rather wait a little before buying software. I think I will need to update Microsoft Office at some point too. I’m still using the 2011 version, and that is starting to get creaky. I have toyed with the idea of using free office software but am finding that I’m using Office more than I realized. And so far I haven’t liked any of the free software at all.

So today there will be running, music, writing, recording the podcast, maybe a little cleaning, and maybe a little watching of the design course. Also spinning, and crocheting.

I think that might be enough for the day.