So all in all yesterday was a pretty good day.

I didn’t get enough sleep, that was not so good. And then I did everything pretty slowly and did not start working on the novel right after breakfast, and I was almost convinced I had screwed up the day.

But then I went on my 5K run, and found that 5K is totally doable. I did not manage to run all the way without breaks but my walking breaks were short, and I never gave up. Funny enough it was easier to keep on running because I knew there were no walking intervals coming. All I had to do was just keep running. Well, trotting. My husband was pretty surprised that I came back home after a mere 45 minutes. But the idea is to start small and build up to 21K over time.

Now I only have to figure out how to do this without hurting my hip like I did the last time.

We had wonderful lunch, and then I took a break, and that’s usually when my Saturdays get derailed. 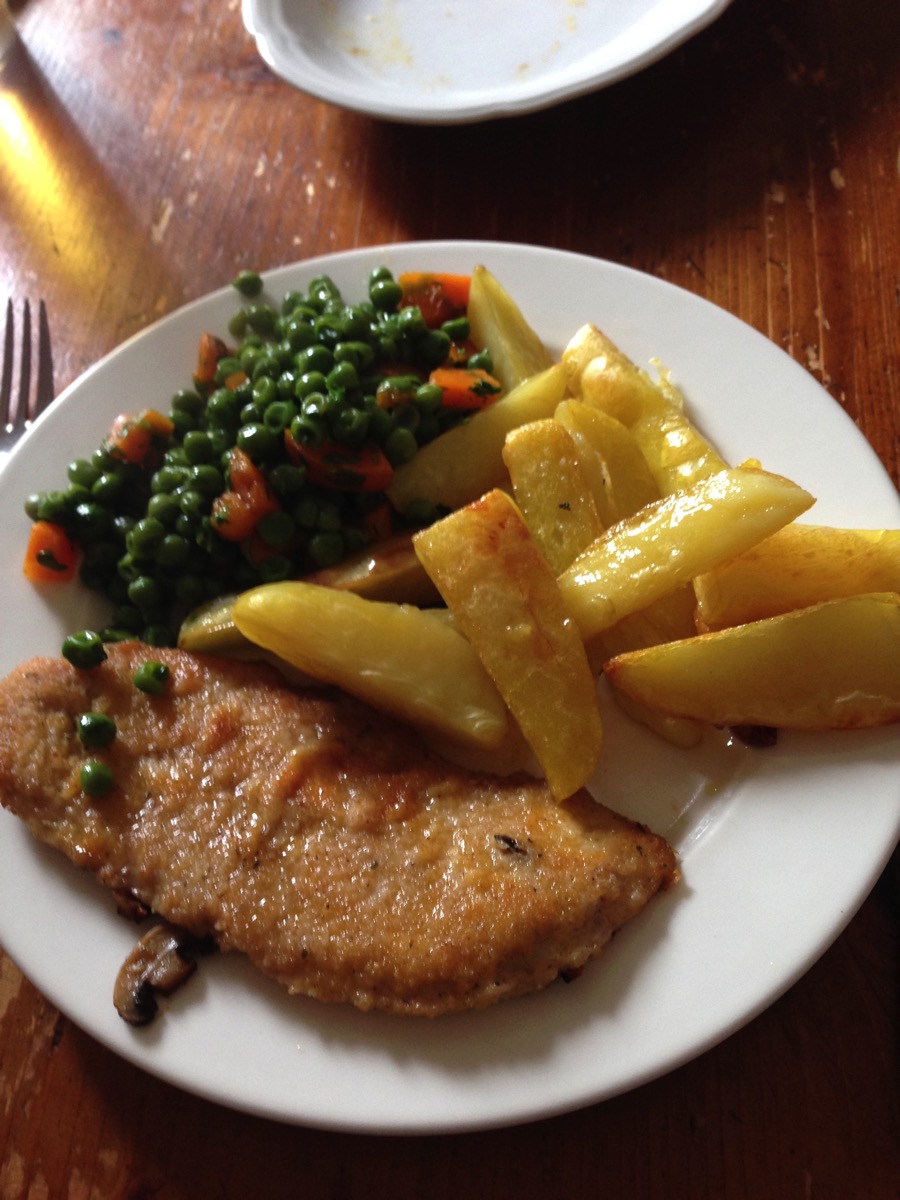 Not this time, though, which was great. I even managed to play a video game for half an hour and then stop.

In the afternoon I practiced a little, and got the podcast ready for publication with shownotes and everything, then I decided which songs to record for my mother’s birthday present, something I had been procrastinating about for ages, and then the boy and I had dinner in front of TV.

Afterwards I even managed to work on the novel for half an hour (phew!), prepared my bullet journal for October, and then I went to bed almost on time. 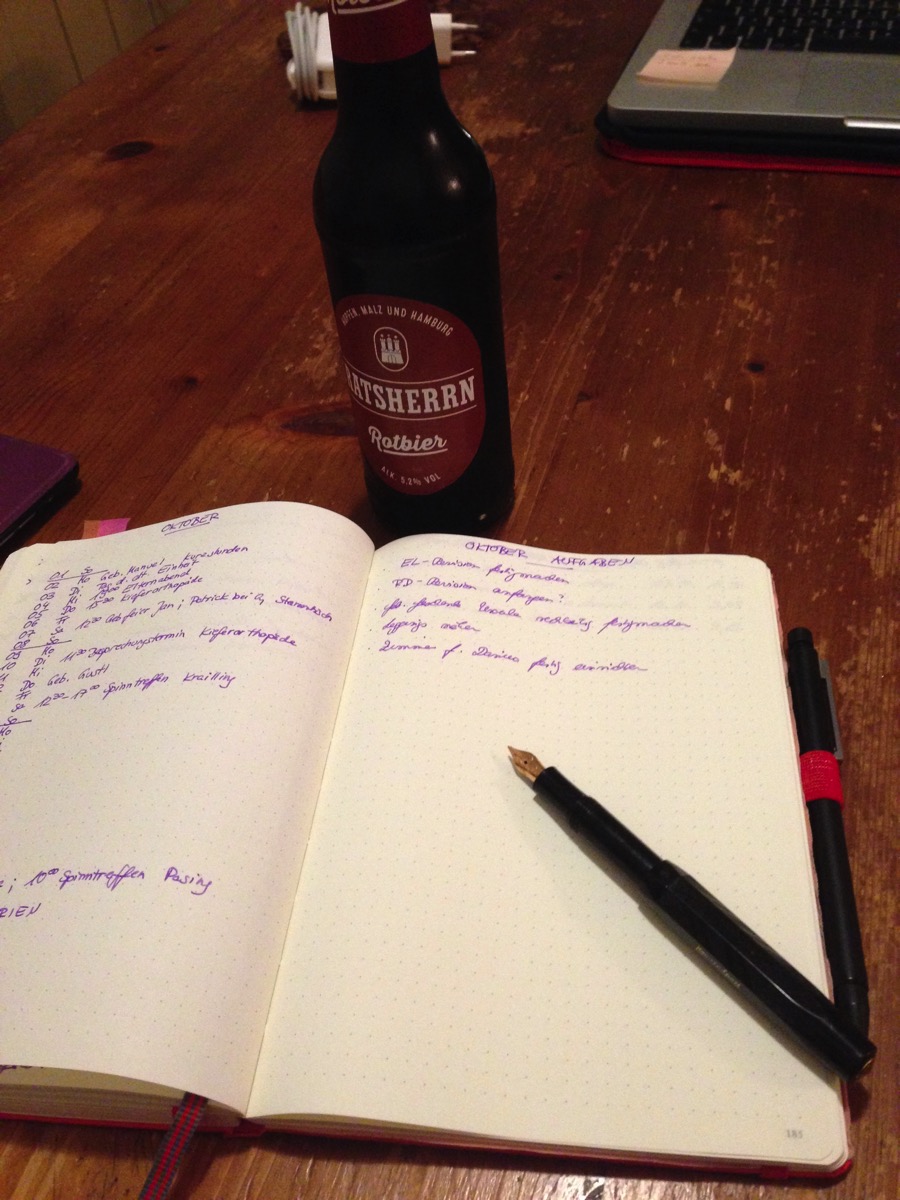 Now I only need to do the same thing again today. Well, with no running but a bit of strength training.